Home Israel 'The largest environmental disaster in history': tens of tons of fuel oil washed onto the shores of Israel

'The largest environmental disaster in history': tens of tons of fuel oil washed onto the shores of Israel

Tens of tons of fuel oil were dumped on most of Israel's Mediterranean coast. Local authorities talk about the largest environmental disaster in the history of the country, writes Air force. 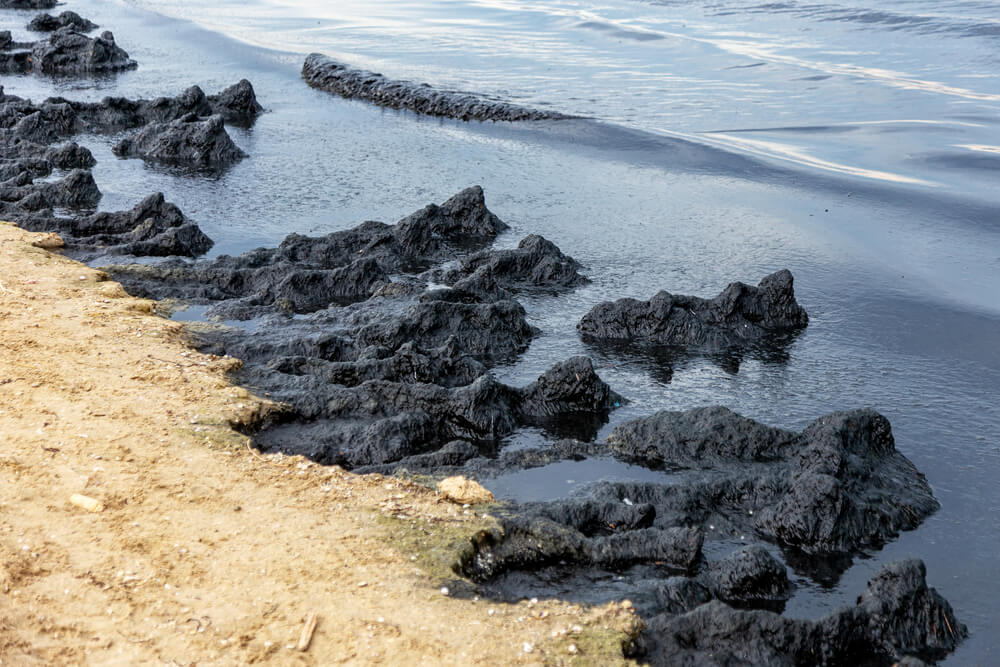 Thousands of volunteers and soldiers are helping to clear the coast of the clumps of fuel oil, which has already caused serious damage to wildlife. Dead turtles, fish and birds were found in the affected areas, the remains of which were painted black.

The Israeli authorities are trying to establish the cause of the pollution: according to preliminary data, this is a fuel leak from the ship.

Numerous clumps of fuel oil have been found along most of Israel's 190 kilometers of coastline. Local authorities fear that it may take months, if not years, to clean up the affected area.

Locals are asked to refrain from visiting Mediterranean beaches.

The source of the pollution could have been the discharge of fuel from one of the ships during the storm on February 11. At that time, the ship was at a distance of about 50 kilometers from the coast. To establish from which ship the leak could have occurred, experts study satellite images and the direction of the waves.

On the subject: Business to save the planet: how to make money to fight global warming

Environment Minister Gila Gamliel said nine ships were suspected at the time in the area. The Israeli authorities are considering the possibility of legal action for compensation, which could cost the perpetrators millions of dollars.

Israeli Prime Minister Benjamin Netanyahu visited one of the beaches in person, assessing the damage.

Last Thursday, February 18, a 17-meter dead fin whale was carried to the southern coast of Israel.

An autopsy found an oily black liquid in his body. It is too early to say whether the liquid is related to a fuel leak that caused an environmental disaster, authorities said.

Seven modern ghost towns nobody wants to live in