Home Educational program Cruises for $26 per night: where to book a dream vacation that won't hurt your wallet

As bookings for fall cruises are lower than expected, some cruise lines are offering incredibly low prices to fill ships in the coming months, starting at $26 a day, reports ThePointsGuy. 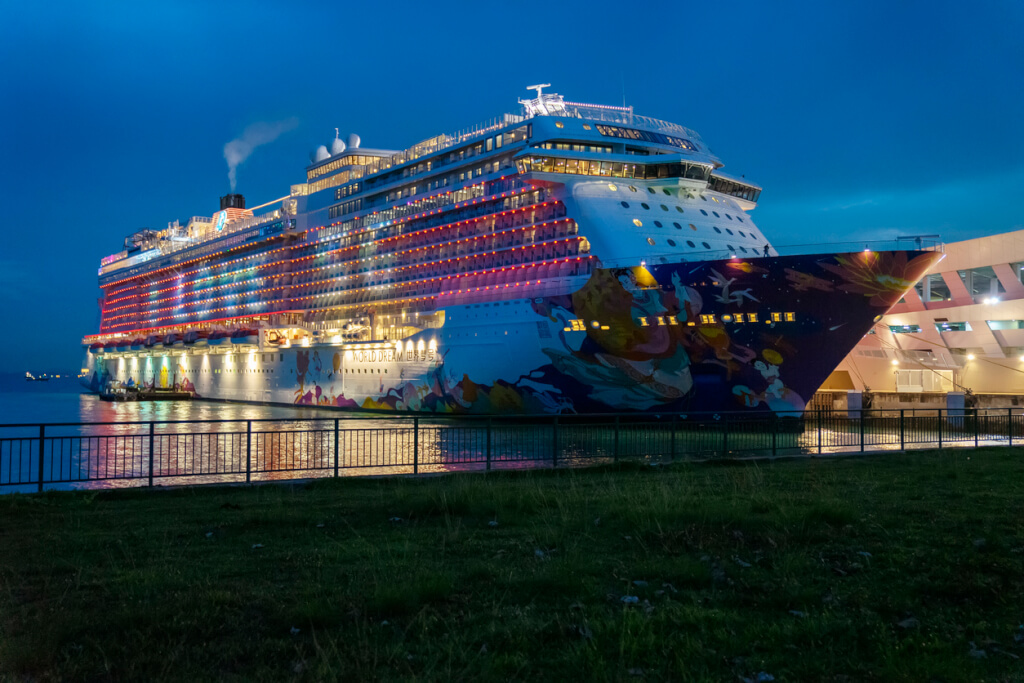 One three-day swim at Carnival sells for just $99 — not for a day, but for the entire trip.

"If you're looking to book a fall vacation, you're unlikely to find a better price than cruises," longtime industry watcher Chris Gray Faust, editor of the online cruise website Cruise Critic, said Oct. 3. “Now we are seeing some really incredible offerings from the Pacific to the Atlantic.”

On the subject: Personal experience: the pros and cons of traveling on a luxury train in the USA

As Gray Faust noted, there are plenty of fall Caribbean, Mexican Riviera, and Pacific Coast cruises currently available for less than $50 a night, which is a low price for a cruise. According to her, this is all the more remarkable that such rates include not only accommodation on the ship, but also food and entertainment on board.

The most favorable base rates for some fall cruises are so low that travelers will pay more taxes and fees to various government agencies when booking one of the trips than they pay for their cruise line's base fare - a situation that is relatively rare on cruises.

The $99 cost for the Carnival cruise mentioned above, a three-day voyage from Port Canaveral to the Bahamas scheduled for October 17, for example, is well below the $131,27 in taxes and fees each passenger must pay to book the cruise.

Many of the lowest fares available for the fall are on ships operated by Carnival and Holland America, two lines that are particularly aggressive in ship fill discounts. MSC Cruises also offers low fares on a number of autumn voyages.

Some cruise brands, such as Norwegian Cruise Line, keep higher base fares but add many free drinks such as free unlimited drinks, signature meals, tours and Wi-Fi.

On Oct. 3, Norwegian was selling three-day flights to the Bahamas in November and December that included all of the above free services, starting at $279 per person – about $93 per day.

Cruises from $26 per day

Among the particularly low rates for fall cruises that cruise lines advertised on their websites as of October 3:

As usual for cruise rates advertised online, prices do not include government taxes and fees, which are often $100 to $200 per person per cruise. They also do not include the cost of flights to ships, which can be high. However, there are plenty of low-cost flights available this fall from "ports of entry" near major U.S. communities, where many passengers can reach without a flight.

Passengers who book tickets at the lowest fares will also pay extra for things like alcoholic beverages, Wi-Fi and service charges during cruises.

The current state of cruise pricing

However, even with these premiums, the cost of such cruises is markedly lower than the rapidly rising cost of staying at a resort or hotel on land. Cruise prices are lagging far behind land-based lodging this year, with some Wall Street analysts in the travel industry saying the difference is now between 30% and 50%.

In particular, cruise prices for some itineraries have not kept pace with inflation since 2019, the last normal year for the industry, while hotel prices are significantly higher than they were a few years ago. The combined inflation rate in the United States is nearly 2019% since 16, according to the U.S. Bureau of Labor Statistics Consumer Price Index for all urban consumers.

The low rates for fall cruises come as cruise lines, more than land-based resorts, are trying to get back to normal occupancy levels in the wake of the COVID-19 pandemic.

Carnival Cruise Line's parent company, Carnival Corporation, announced on Sept. 30 that its nine brands average occupancy rates of just 84% during the peak summer travel months of June, July and August—below the 87% that Wall Street analysts had expected, and significantly below the normal level.

Carnival Corporation, which also owns Princess Cruises, Holland America and Costa Cruises, typically reports ship occupancy in excess of 100% during the summer months, which is possible when more than two people live in a cabin.

Shares of Carnival Corporation fell more than 23% on September 30 to their lowest level in nearly 30 years.