Home World 'Shouted in pain': another American died from a mysterious illness in the Dominican Republic

A tourist from Denver got sick while on holiday in the Dominican Republic. After landing on the return flight to the United States, he looked so sick that he was not allowed to fly and was sent to the hospital, where he later died. 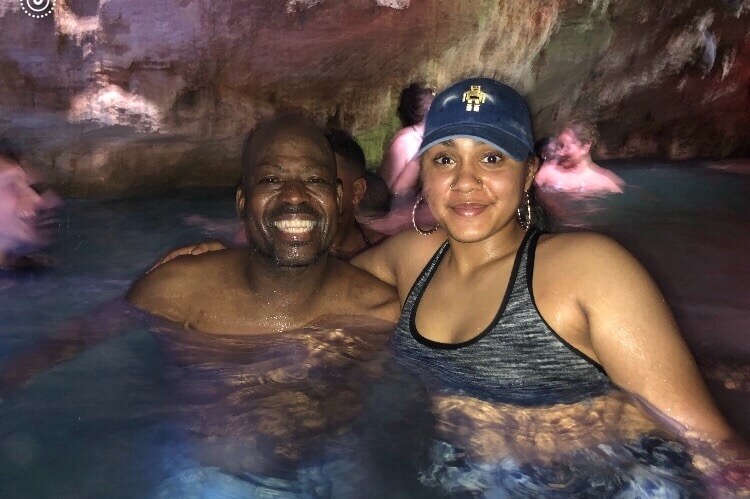 22-26 June he spent in the hospital on the island, being in critical condition: according to relatives, “he constantly vomited, and he screamed in pain,” writes The New York Post. As a result, 26 June relatives who announced a fundraiser to cover the cost of his return home, reported on the portal GoFundMethat man died.

Khalid Adkins rested in the Dominican Republic with his daughter. 23 June they had to return to the US, but the man looked so sick and haggard that the airline refused to allow him on the flight.

“He said:“ They dragged me out of the plane and sent me to the hospital, ”said Adkins daughter Marla Strick.

According to her, the man "sweated heavily and went to the toilet because he was sick, and that was when they kicked him out of the plane."

On the subject: The hotel in the Dominican Republic, where American tourists died, refused to mini-bars in the rooms

It seems that his mysterious disease is related to what happened to dozens of other tourists who fell ill while on holiday on the island. Over the past year in the Dominican Republic, under mysterious circumstances, killed more than ten tourists.

From the airport, Adkins was taken to a hospital in Santo Domingo, where doctors told his family that he was in critical condition. His relatives said they were not informed of the official diagnosis, but the doctors said that the American developed kidney failure and breathing problems.

While he was still alive, the family was told at the hospital that a man could be sent to the USA, but this would require 20 000 dollars.

Relatives launched a fundraiser on the GoFundMe portal to cover the cost of transporting the patient in the US. However, in the end it turned out that the funds would have to be spent on transporting the body.

“We have no explanation for what happened, all they say is that he fell ill. We need to get his body home. We really want to know what happened, ”the page says.

21-year-old American has become the youngest traveler to visit all countries of the world. A PHOTO