Home Page In the U.S. US Navy cruiser detains ship with large shipment of Russian and Chinese weapons

An American missile cruiser detained an unmarked vessel in the Arabian Sea, on board of which they found a large batch of Russian and Chinese-made weapons, writes Air force. 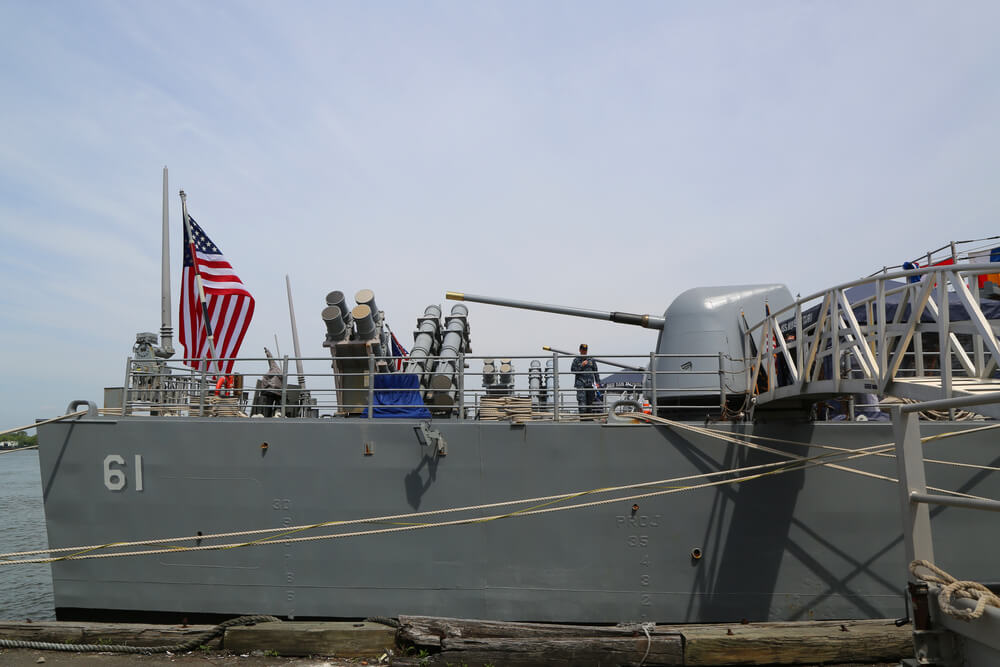 Now the US authorities are establishing from where and where the ship was heading.

According to the official Twitter account of the US 5th Fleet, the arrest was carried out in neutral waters by the team of the missile cruiser Monterrey. The operation lasted more than two days.

The US military notes that thousands of Russian and Chinese-made machine guns, as well as Russian anti-tank missile systems, sniper rifles and machine guns, were found on board the vessel.

The found weapon was confiscated.

The crew of the vessel carrying the illegal cargo was released after interrogation. Now the US authorities are establishing from where and where the weapons were transported.

On the subject: Russia included the United States in the list of 'unfriendly' countries: what does it mean

According to the US military, the shipment of weapons was destined for Yemeni Houthi rebels, the Associated Press reported.

Presumably, the ship was sailing from Iran.

Laid out on the deck of @USSMonterey

This is not the first time that an American ship has been detained with a large cargo of weapons in the Arabian Sea. In particular, in early 2020, the US military detained an Iranian ship with weapons.

From space microbes to nuclear weapons: how humanity nearly destroyed itself 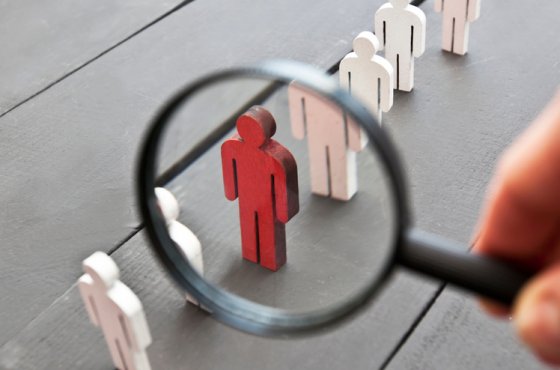 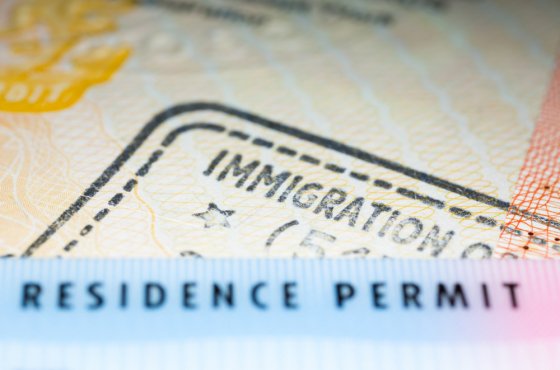