Home loudspeakers Theft of cards, wild fines and 8 more things that await you in the USA

Theft of cards, wild fines and 8 more things that await you in the USA

Not everything that seems harmless can be carried with you. 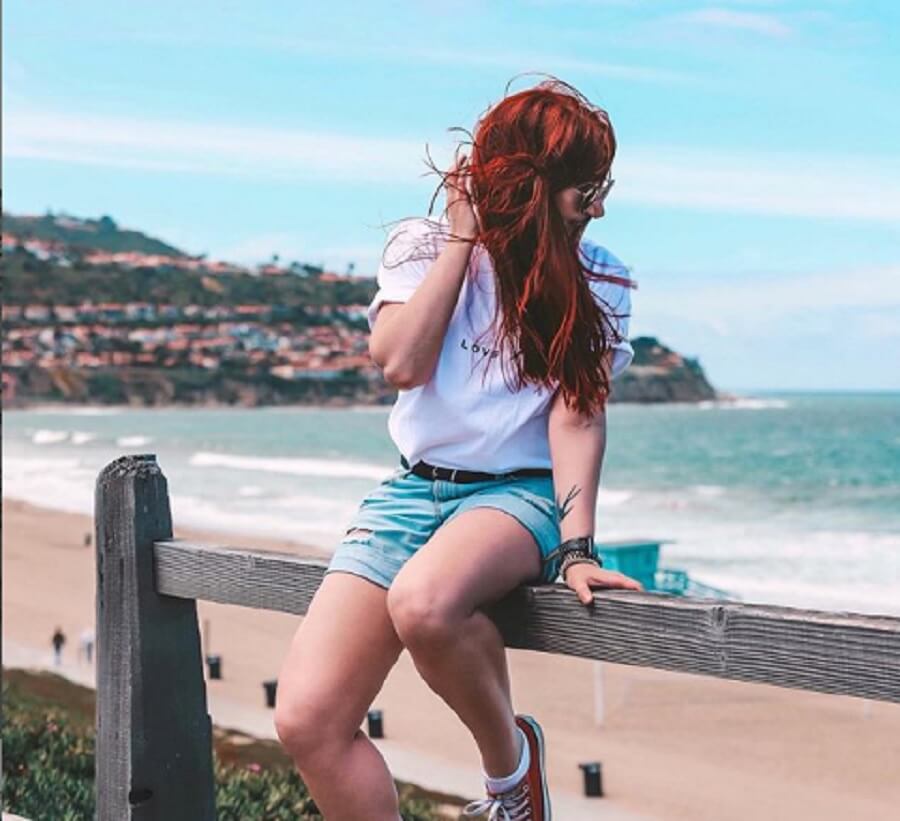 When I flew to the USA for the first time, even my palms were sweating at the sight of a smiling stewardess who issued a customs declaration in my hands. The fact is that in the USA there is such a thing - agricultural control. His staff checks that you do not import anything prohibited. Just selectively asked to go with them and begin to look for the forbidden. For example, unprocessed meat, animal products without factory packaging, seeds, soil.

Now, it seems, why should someone carry unprocessed meat with them? And try to explain to your parents that you will not die of hunger without home-made sausages. But I was lucky, and the sausage was not detected. Okay, why seeds? Not everything that is considered seeds on the border is seeds. So, my friend took away spices that contained seeds. I also got there - it’s true, I really carried seeds, some tomatoes and cucumbers. I was checked for two years at the border each time. In this case, the first time - a warning, the second time - a fine, which used to be about $ 300.

Bad omen - fly with a change

Of course, signs have nothing to do with it. But there is some truth to this. So, let's say you want to visit me in Seattle, and the best route involves a transfer to Chicago. Then you will fly to Chicago, go through passport control, pick up all your luggage, hand over your luggage, change the terminal and re-enter the airport for flights with domestic airlines. But in Seattle, you’ll calmly leave the airport without any checks.

I do not see anything wrong with this, but it is not a quick transplant. Especially if you are flying for the first time, then lay down extra time for yourself. Flying every year, I almost missed my flight twice because of such a transfer to domestic airlines. 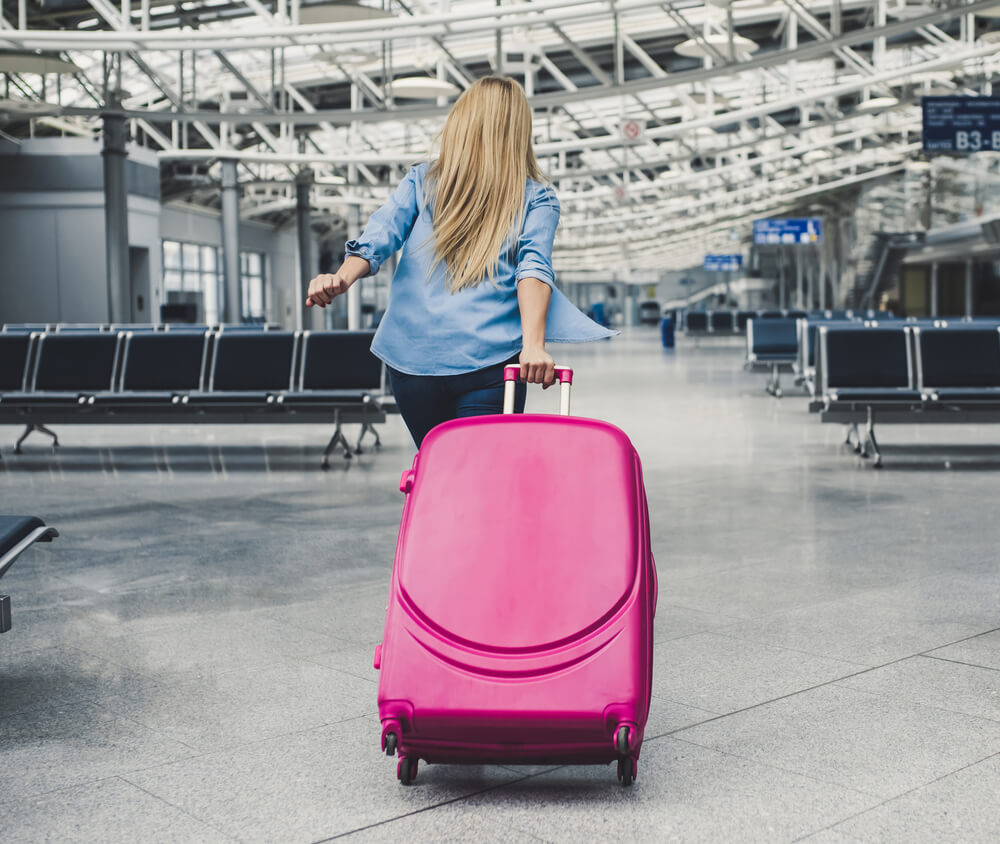 Do not always park in the same place

In the USA, they are very kind to abandoned cars and pretty dashingly evacuate them. And how do they determine if a car is abandoned or not? If you notice that the car is in one place 72 hours, then, alas. At the same time, I personally know the lucky ones who went to work every day and parked the car in the same place near the house - it was safely evacuated one fine day. It is even possible that one of the neighbors called. 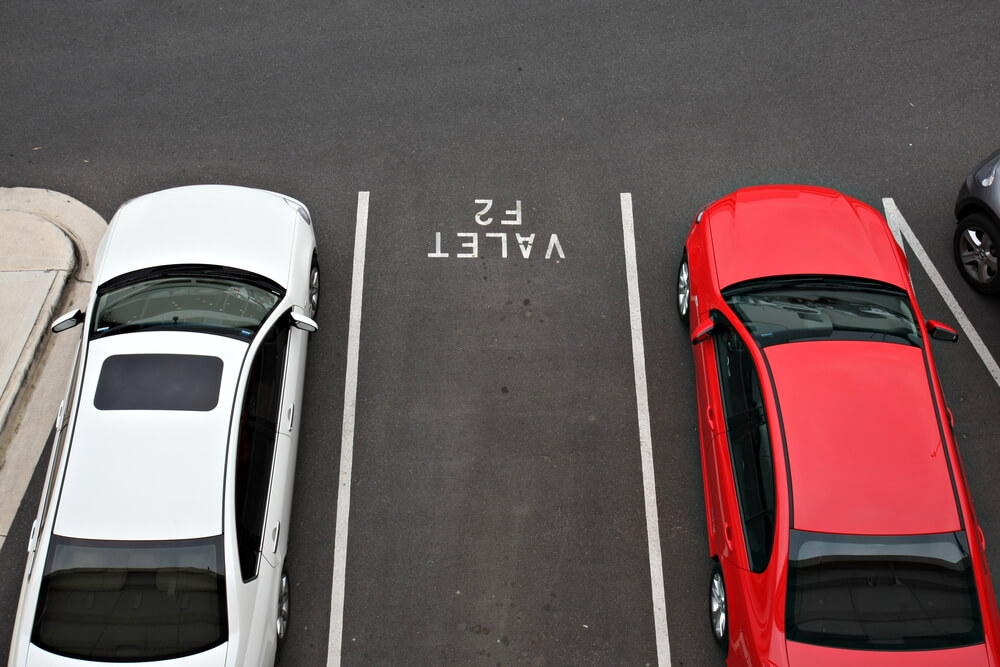 Therefore, remember: no more than 72 hours, and after that it is better to put in an obviously different place, and not just to park in the same place.

If the traffic police stopped you, do not try to leave the car

They can shoot you. In the US, many people have weapons, so police fear for their lives. If you suddenly begin to go out on the road with a bag, wallet, phone - they may not make out and think that you have a weapon in your hands. And shoot. Therefore, if stopped, open the window and hold your hands in a conspicuous place until they tell you what to do. And, of course, don’t even try to offer money.

But for the bus, prepare a trifle

I do not want to talk about the entire public transport system in the United States, but in those cities where I had the chance to ride a bus, they do not give change. There is no controller in the buses here, but there is an automatic machine in which you need to lower the money. And I'm sure that all these machines are fifty years old. Therefore, they do not accept credit cards and do not give change. I recently found out that there is an application, something like an electronic travel card, but I have not tried it yet. 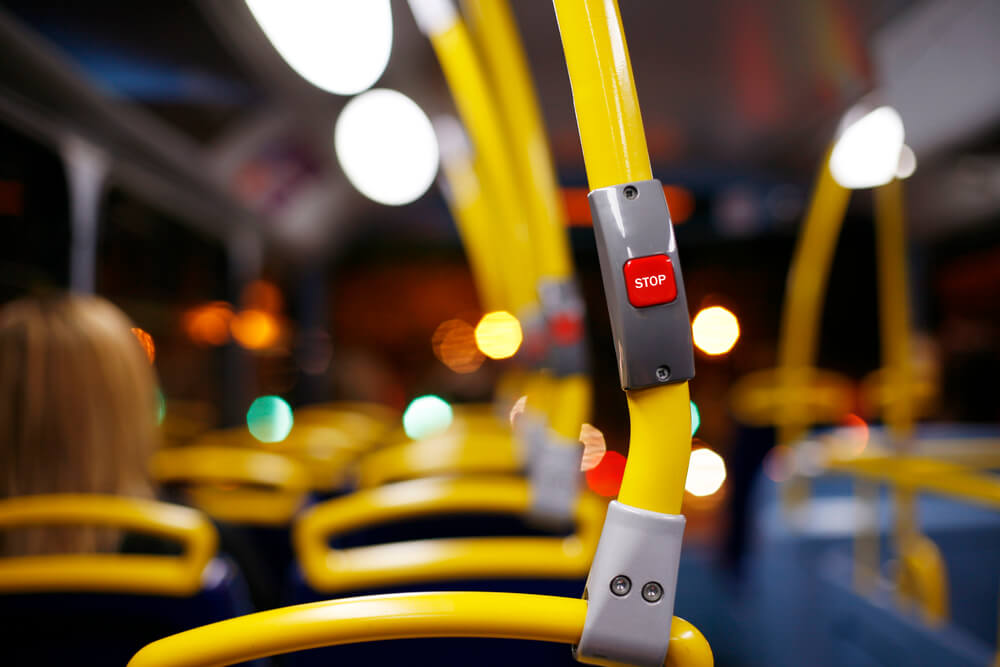 And many more buses stop only if you pull the "stop valve". I don’t know what to call it. Along the windows, wires run through the entire bus, you just have to pull it down. I was terribly embarrassed at first, then a couple of times passed the stop - and the embarrassment vanished as if by hand.

Do not pick flowers, do not break branches and do not even take moss

Just don't do it, okay? Some of this may be privately owned, something may be a protected species, and so on. Believe me, it’s better not to check it.

Once my mother came to my friend, they went for a walk in the mountains, and for some reason she picked up the fallen moss. They were about to leave when the ranger approached them. I had to give up the moss and pay a fine of $ 700. I actually really respect Americans for the way they protect nature. Yes, perhaps the laws are very harsh somewhere, but what a nature!

And I will not separately speak about the fact that fines in natural areas are such that you never dreamed of. We are all good guys, we don’t throw garbage from the windows. But the biggest rubbish penalty I've seen is $ 3000. Zeros are all in place.

I still can’t put up with it. In general, price tags in the USA show the price without tax. The tax in each state is different, it may differ even in cities within the state. In Seattle, he is 10,5%. Imagine buying jeans for $ 100, and paying already $ 110. And if it's some kind of iPhone? Another $ 100 tax on top.

Fortunately, in the neighboring state of Oregon there are no taxes, so they go there for large purchases. And with Oregon ID, you can buy in other states without tax. But that's another story.

In the USA, it is customary to leave from 15 to 20% tips, while 15% is if you did not like it. More often than not, everyone leaves 20%. Therefore, look, when you go to a restaurant, you add a tip, a tax to the cost of the dish, and sometimes some additional surcharges (for a tourist place or for staff in the kitchen) are included. Now more and more I meet restaurants that immediately include a tip in the bill, regardless of how many you were, so be sure to check the final amount. 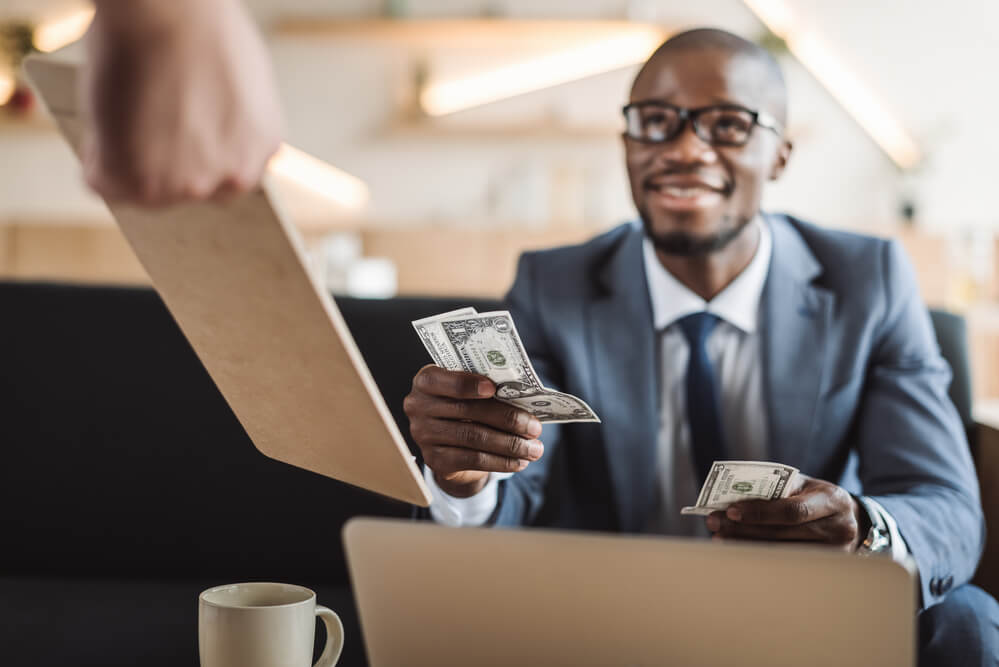 Here are the cards

Such a small nuance, in restaurants they take away a card to make a transaction. In Canada, the terminal is brought to the table, but not here. There is some record number of card frauds in the US, and still this system is not improving. Therefore, if you have a large amount of money on the card, be careful with the choice of institution. No, seriously, we have been taken away a card many times. And then messages come that someone bought a TV on your card in Volmart, Nevada.

Planning a flight with domestic airlines?

Have to starve. I exaggerate this, but on domestic flights, as a rule, they do not feed. Only coffee and cookies, even if flying across the country. Food can be purchased on board, but it is not the most delicious and not the cheapest. If I have time, I usually have something at the airport or take something with me.

And, if you don’t check in your luggage, check the allowable baggage allowance. They may vary by airline.

For example, Spirit (remember this name) has a very small size of hand luggage. Less than anywhere else. And they often check when they board a plane and make them pay extra $ 60, it seems. Therefore, if you do not want to be nervous before departure, check the information.

Many of these points, as you already understood, have happened to me or my friends, so I really hope that our experience will be useful to those who are planning to visit the United States. However, I am sure that 10 points do not cover everything. The original column was posted on Karina Kudinova’s Instagram: @karina_kudinova.

8 things our immigrants always bring to America from Russia

Elite boutiques, metal detectors, paid toilets: what struck the Moscow GUM with an American. A PHOTO

30 reasons for the surprise of the immigrant

Peculiarities of the American Mentality, or Why Ours Feel Awkward