Home Our people Data theft and election interference: Russians accused of fraud in the United States

On September 10, a criminal case was opened in the United States charging a Russian citizen with alleged participation in a conspiracy to use the stolen personal data of real US citizens to open fraudulent accounts in banking and cryptocurrency exchanges. This is reported on the official website US Department of Justice. 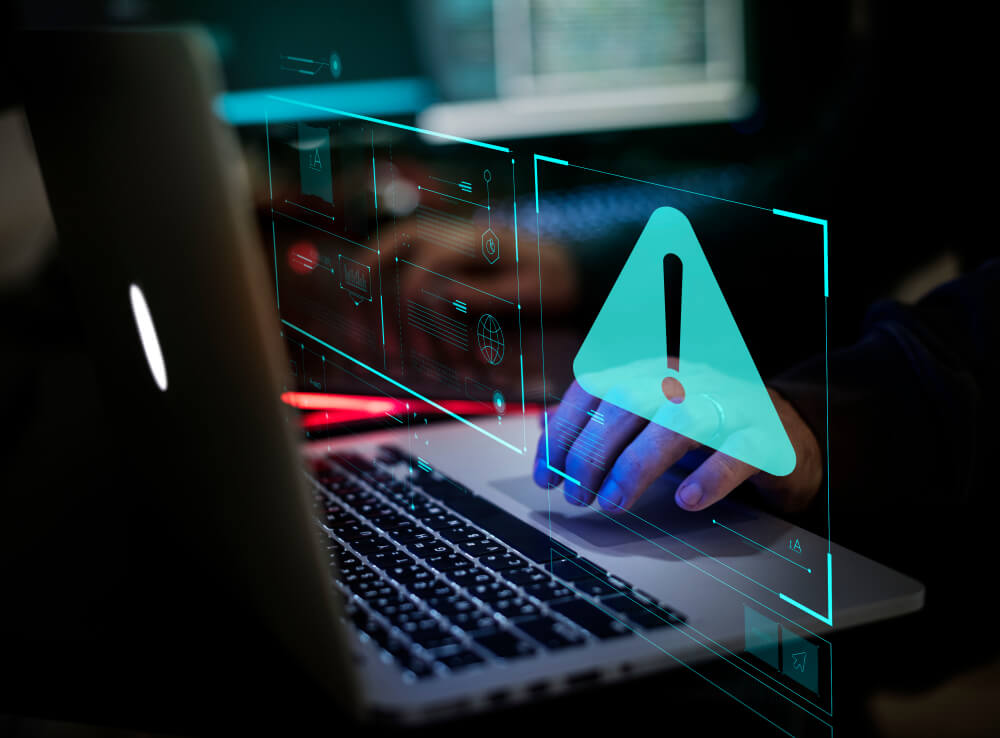 Artem Mikhailovich Lifshits, 27, from St. Petersburg, Russia, is a manager of Project Lakhta, a Russian political and electoral meddling project, according to the criminal complaint. Since at least May 2014, the stated goal of the project in the United States has been to undermine the democratic process and create distrust in political candidates and the political system in general.

As stated on the website of the Department of Justice, since 2014, Project Lakhta has been trying to hide its actions by carrying out them through a number of organizations, including the Internet Research Agency (IRA). The translators department, where Lifshitz has served as manager since about January 2017, is said to be responsible for most of Project Lakhta's operations that are still ongoing.

On the subject: During the protests in Portland, a Ukrainian woman was arrested: who she is and what she is accused of

Lifshits allegedly colluded with other Project Lakhta participants in order to obtain identification of real American persons, which the conspirators then used to open fraudulent accounts in banking and cryptocurrency exchanges in the names of the victims. Lifshits and the conspirators allegedly used these fraudulent accounts both to advance operations to influence Project Lakhta and for personal gain.

"Today's accusations allege that Russian citizen Artem Lifshits conspired with others to steal American personal data and use it to open fraudulent bank and cryptocurrency accounts," said Assistant Attorney General for National Security John Demers. - Lifshits participated in this fraud in order to contribute to the malicious influence of Project Lakhta and for his own personal gain. This case is a clear illustration of how attackers finance their covert influence activities abroad and Russia's status as a haven for cybercriminals who enrich themselves at the expense of others. ”

“Project Lakhta conspirators have used the stolen identities of US citizens to achieve their goals of undermining faith in our democratic institutions and for personal gain,” said Zachary Terwilliger, US attorney for the Eastern District of Virginia. - Artem Mikhailovich Lifshits is another Russian citizen accused in the Eastern District of Virginia of participating in a conspiracy that persecuted real people and institutions of the United States. This case demonstrates that federal law enforcement agencies will actively work to investigate and prosecute cybercriminals in Russia and other countries serving as a safe haven for this type of criminal activity. ”

“According to the criminal complaint, the subject was involved in an electronic fraud conspiracy to further enhance Russian influence overseas and to enrich himself and others,” said Alan Kohler, junior assistant director of the FBI's counterintelligence department. "The FBI will act aggressively to expose and thwart any attempts to undermine our democratic institutions."

“International cooperation continues to be an essential element in tackling the global problem of transnational cybercrime,” said Matthew Miller, Special Agent in charge of the Washington Field Office. “We highly appreciate our law enforcement partners for their help in this matter. The Secret Service will continue to work closely with our domestic and international partners to bring transnational cybercriminals to justice. ”

The criminal complaint does not claim that any US citizens knowingly participated in Project Lakhta influence operations.

On the subject: Without a reason, warrant, or evidence: Florida arrests people for future crimes

In addition to these criminal charges, on September 10, the Department of Finance's Office of Foreign Assets Control (OFAC) imposed sanctions against Lifshitz and two other Project Lakhta participants based on the malicious cyber activity described in the statement.

The Department of Justice recalls that the criminal complaint contains suggestions that the defendant has committed a crime, but each defendant is presumed innocent until proven guilty in court.

An innocent Chinese phrase could cost a USC professor a career: it sounds like N ... word