Home Educational program The collapse of confidence: why Americans are afraid of the COVID-19 vaccine

Six months after the start of the COVID-19 pandemic in the United States, cases are on the rise, small businesses are in decline, playgrounds are empty, and unemployment is 11%. The best hope to end this nightmare is a vaccine, and there are more than 165 of them in development. Reason. 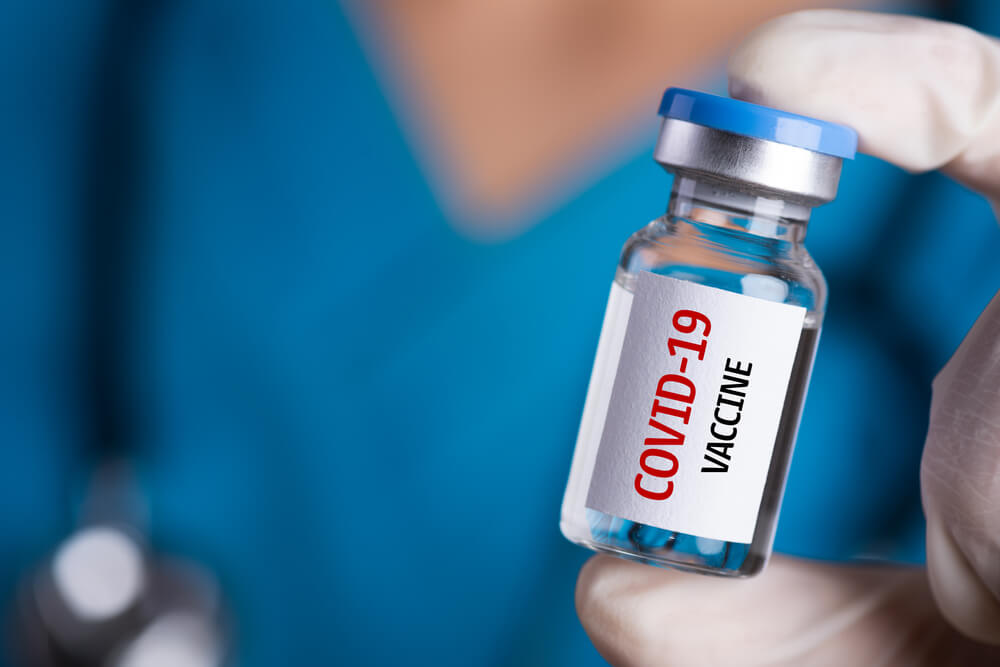 But when the vaccine becomes available, how many Americans will refuse it?

Vaccines are the greatest health advancement of our time, preventing an estimated 4,5 billion infections since their inception. So what explains the reluctance of so many Americans to get vaccinated?

It is a combination of a long history of how the government has misled the public, and the collapse of trust in public health authorities due to their catastrophic failures.

But if the government responds by trying to get Americans to get vaccinated against COVID-19, it will only help conspiracy theorists.

While most Americans surveyed say they are likely to get vaccinated, there is a real chance that a significant number of people who refuse could allow this new coronavirus to continue to spread.

“When there are groups of people with low vaccination rates, one sick person is enough to spread the disease to the population,” says Smith.

Vaccine skeptics often focus on the claim that childhood vaccines cause autism.

This claim is known to have been reinforced by a British researcher named Andrew Wakefield, whose 1998 paper on the vaccine-autism link was later withdrawn. The UK General Medical Council found Wakefield guilty of ethics violation.

On the subject: In the United States created a vaccine against COVID-19 based on the avian plague virus

“There are people who really don't know what to think,” Smith says. "Are they really just trying to figure out what's going on?" They may not have formed their opinion on vaccination yet. "

But US public health authorities have sometimes misled the public about vaccines and other public health measures, making it difficult to convince skeptics.

In 1932, government doctors hired mostly poor blacks to study the effects of syphilis. Participants, most of whom had the disease, were told they were receiving an experimental drug when in fact all of them were given a placebo. The scientists who conducted the study were actually interested in the development of the disease if left untreated.

The experiment continued until penicillin became available in 1947, and many of the participants died.

Another incident that undermined confidence in public health occurred in 1976 when a new virus called swine flu broke out at a US military base. Scientists believed it bore a genetic similarity to the 1918 flu, which killed more than 100 million people worldwide. President Gerald Ford allocated $ 135 million to develop and introduce the vaccine, and the government administered the vaccine to 25 percent of Americans over a 10-month period. But a global pandemic never came. The disease has died out. And the emergency version of the vaccine probably led to some consequences, although probably not as big as the media reported at the time.

One of the reasons public health officials may face significant opposition to a nationwide vaccination program is how they handle COVID-19.

Changing their stance on face masks, authorities said their previous report was motivated by a desire to preserve protective gear for medical workers, without even admitting that they were wrong in saying masks would not slow the spread of the virus.

On the subject: Fighting COVID-19: How a Laboratory Works to Accelerate Vaccine Development for Years

The World Health Organization (WHO) failed to properly investigate the initial outbreak in China, which may have made the world less prepared than it should have been for the emerging pandemic; The Trump administration has repeatedly downplayed the threat of the virus, and the CDC flunked early testing rollouts.

If there is any hope of restoring public confidence in a vaccination program that, unlike the 1973 swine flu vaccine, will be subjected to extensive safety testing, public health authorities must acknowledge their past mistakes.

“Right now, in the United States, people shouldn't be wearing masks,” said Anthony Fauci, director of the National Institute of Allergy and Infectious Diseases. - Wearing a mask can make people feel a little better, but they do not provide perfect protection. And often there are unforeseen consequences: people often straighten their mask and touch their face. "

The CDC amended its mask guidelines on April 3, 2020 to recommend wearing surgical or cloth masks in public, and businesses and local governments began demanding masks. When asked in front of Congress on June 30, 2020 if he regretted his earlier statements about masks, Fauci did not acknowledge that he and other public health officials called masks ineffective and instead focused solely on a shortage of health workers.

“I don’t regret not advising using masks because let me explain to you what happened: at a time when public health officials were advising against wearing masks, our health care providers lacked equipment,” Fauci said.

On the subject: In Russia announced the readiness of the vaccine against coronavirus: the United States and Europe are wary

If the recommendation for wearing face masks was a so-called “noble lie” to conserve supplies for medical workers, public health officials should acknowledge this rationale, acknowledge that their understanding of the transmission of the virus was insufficient.

And if a vaccine becomes available, doctors must acknowledge that vaccines may carry a certain risk, especially a new vaccine that is being released to the market at a record speed, but they must also explain that this risk is often worth taking because there are no perfect solutions, only compromises.

The lesson of the past six months is that authoritarian mandates and noble lies tend to backfire.