Home In the U.S. Red, blue, purple: how US states are divided by political views

In American politics, "red" and "blue" states are often mentioned. In the “reds”, the majority of residents vote for the candidate from the Republican Party, in the “blue” - mostly for the representatives of the Democratic Party, explains "Voice of America". 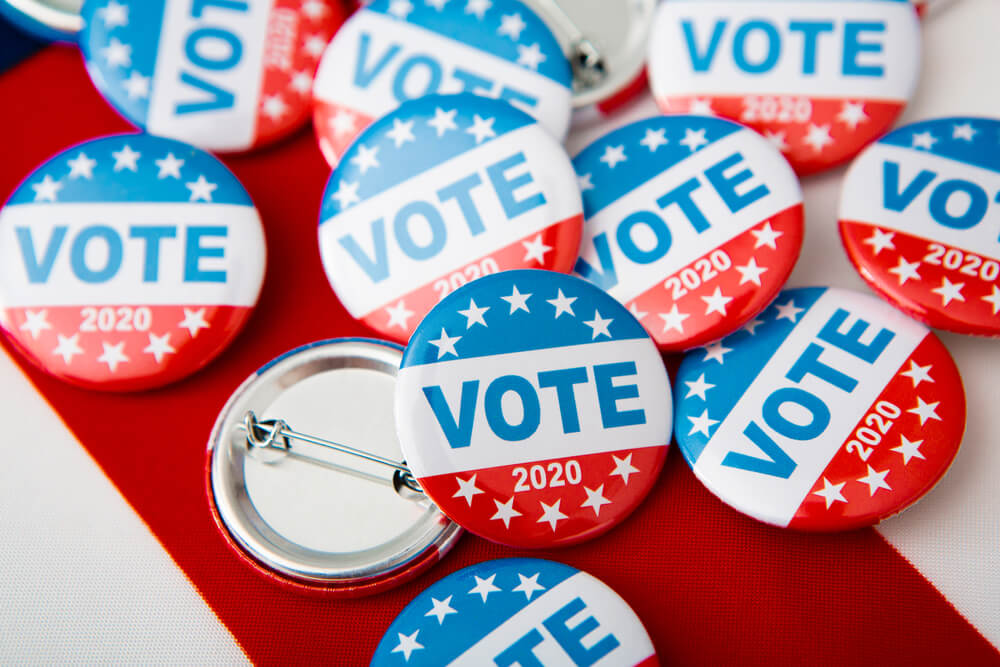 This color value is due to American television. With the rise in popularity of color television in the 1960s and 1970s, channels began using color maps to illustrate election results.

At first, there was little consensus about what color a particular political party would represent, but during their coverage of the 2000 presidential election, most channels used blue for states where Democrats are more popular and red for Republican states.

So the terms "red state" and "blue state" became political. The “purple” states, aka “hesitant” or “undecided,” are named as a mixture of red and blue. These states are so evenly divided that they can easily lean to either side.

While each of the major American political parties has many states in its reserves where it expects to win the presidential election in November, a handful of states still present a mystery. Share America.

The population of the "oscillating states" is politically heterogeneous. In recent years, their voters have fluctuated between Democratic and Republican candidates. These states are a battleground for candidates who organize field campaigns, advertise, and recruit appropriate personnel.

Experts are not always unanimous in the definition of "wavering states". The Cook Political Report names the states of Arizona, Florida, Michigan, Pennsylvania and Wisconsin. Some experts add New Hampshire, North Carolina and a couple of other states to this list.

On the subject: Trump or Biden: who leads the states that can determine the outcome of the presidential election

In November, Americans do not vote directly for the president, but elect members of the Electoral College, who meet in December and vote according to the will of the majority of voters in their state in the previous month. The number of voters in each state depends on the number of its inhabitants. For example, Florida, with its large population, has 29 electoral votes (equal to New York, ahead of California and Texas). A presidential candidate who wins states like Florida has a better chance of winning an election that requires 270 electoral votes.

Florida has a special place

Big and unpredictable, like a St. Bernard puppy in the middle of a tea party, Florida does not allow itself to be ignored in the presidential election. It fluctuates between major parties: for example, the state backed Democrat Barack Obama in 2008 and Republican George W. Bush in 2000.

"You wouldn't want to ignore the 29-vote state," says Christina Greer, professor of political science at Fordham University. With a Sunshine winner winning every presidential race since 1964, Florida is endowed with a special mysticism.

“In the state, the line (between candidates) is very blurred,” explains Greer. - Mississippi, you can tell about it right now, will vote for the Republican. But we do not know how Florida will behave in the presidential elections. " 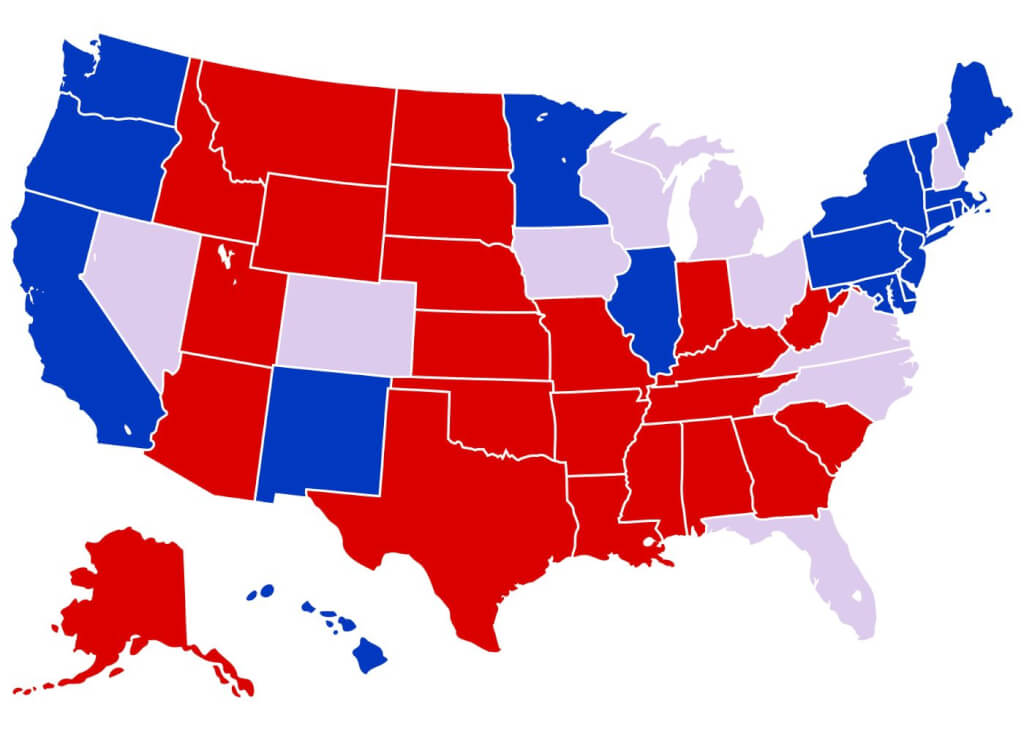 In the last two Florida presidential and gubernatorial races, the gap between candidates was 1 percentage point. And as you know, the state ended the 2000 election with a news sensation. It took Florida officials weeks to double-check the ballots and determine that George W. Bush, not Al Gore, was elected president, a result that was later confirmed by the US Supreme Court.

About 37% of Florida's electorate are Democrats, 35% are Republicans, and 27% are non-party members, explains Susan McManus, professor emeritus of political science at the University of South Florida and a longstanding expert on voting patterns in Florida. Instead of basing their decisions on parties, voters are guided by the ideology and authenticity of candidates, she argues.

“They have a very bad attitude towards the two-party system and hate polarization,” the expert adds.

Although the state is known for its elderly population, it is no longer a reflection of the electorate.

“The assumption that only elderly people live here is nonsense,” McManus says. - In fact, the youngest three generations (born 1965 and later) represent 54% of registered voters. Many of the state's younger voters are independent. ”

Women will be an important factor in the elections because they constitute the majority of voters, especially in the Democratic Party. Women make up 58% of Florida's registered Democrats compared to 39% of men. According to Greer, voters differ from each other. The Latin American group, for example, includes Cuban Americans who tend to vote for Republicans and Puerto Ricans who prefer Democrats. The state has registered "migratory birds" - residents who travel south every winter from regions such as the Midwest and Northeast. Florida also boasts rural areas and large cities.

All of this diversity means Florida candidates can try their hand at figuring out how to reach a national audience.

“We are a kind of guinea pig, whose behavior can be used to predict how the electorate will perceive the campaign and how it is necessary to communicate with the various layers of this electorate,” McManus sums up.