April 15 is the traditional filing deadline for tax returns. However, in 2022 it was postponed, and this change is due to the weekend in the US capital. AL.com 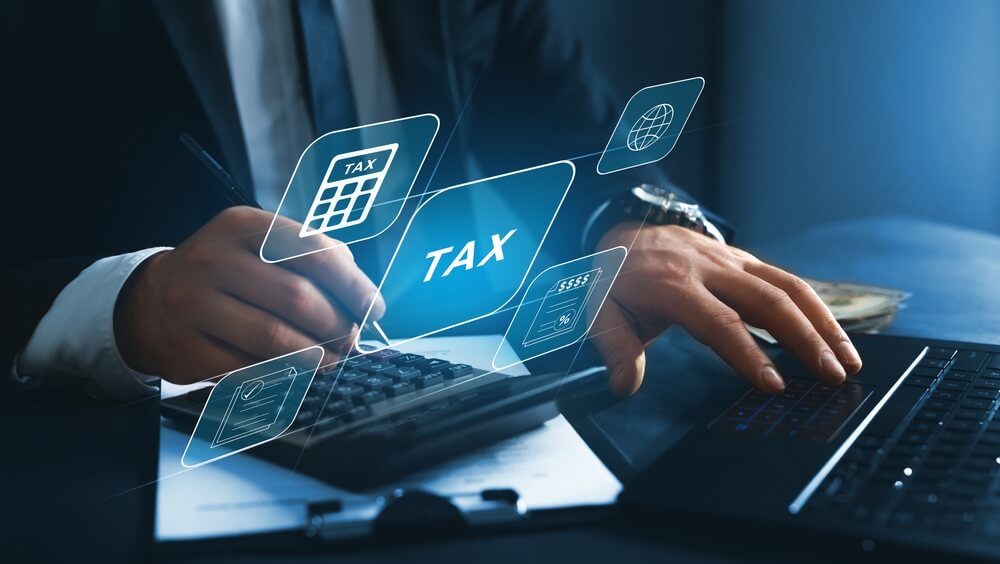 April 16 - Emancipation Day in Washington, D.C. The holiday is timed to coincide with the date in 1862 when President Abraham Lincoln signed the District of Columbia Compensated Emancipation Act, freeing 3000 DC slaves. It has been celebrated in the capital of the country since 2005.

Since April 16 is a Saturday holiday this year, it will be officially celebrated on the next weekday, Friday April 15, which will be a day off for all federal offices in Washington. This means that the filing deadline is pushed back to Monday, April 18th for everyone except Maine and Massachusetts residents. Residents of these states must submit a declaration by April 19, since April 18 is Patriots Day there.

On the subject: Bail for refugees at the US border: attorney clarifies the risks of guarantors and asylum seekers

Illegal stole the identity of an American and lived a full life in the USA for 23 years, changing his passport several times

Google Maps has a feature to help you avoid speeding tickets: how it works

In Europe, they began to microchip vaccinated against coronavirus: scientists say that this is the future

deadlines for filing a declaration