Home Work Space and travel around the world: 7 interesting facts about trucks and truckers in the USA

Space and travel around the world: 7 interesting facts about trucks and truckers in the USA

Even now, during quarantine, we see trucks everywhere. There are so many trucks on American roads that we stopped paying attention to them, considering them something ordinary. But most of the things we are used to can be extremely exciting if you get even a little interested in them. And trucks are capable of surprising you at all. These lords of the highways keep many secrets - historical, statistical, cosmic and even a little mystical. With the help of a tracking company SAT Trucking we made a list of the most interesting ones. 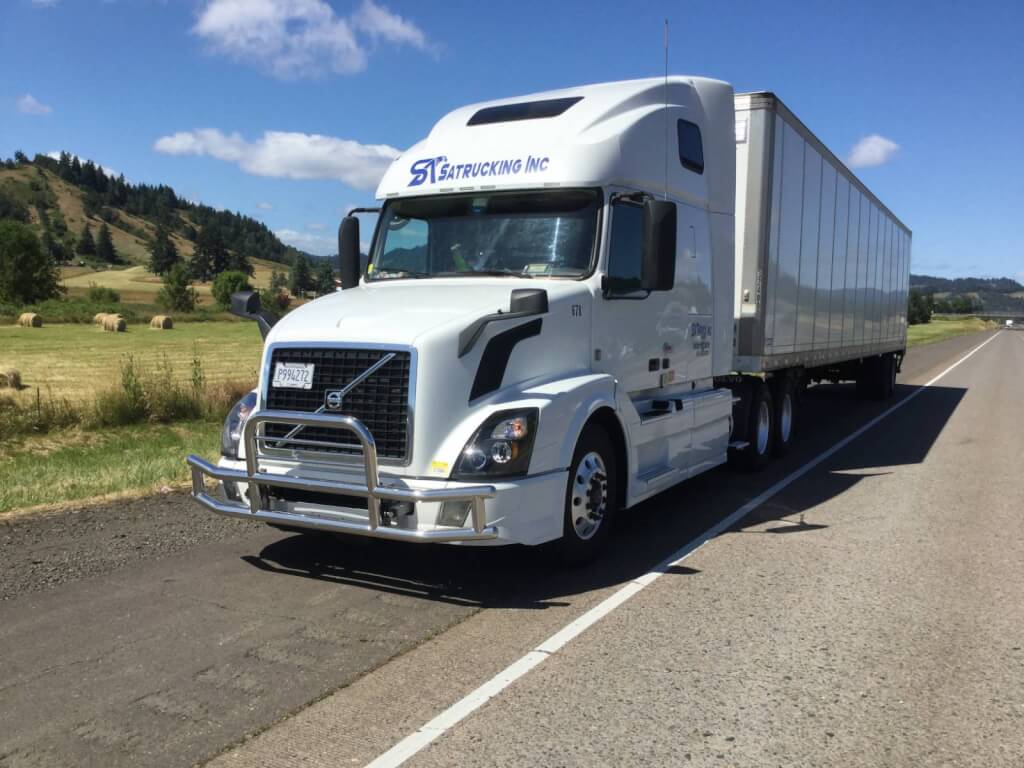 One hundred round the world travel

On average, a truck driver drives more than 115 miles (000 km) a year. Thus, in its entire life, it can travel about 185 million miles (3 million km), this is enough to round the Earth along the equator more than a hundred times (its length is 4,8 km). Just imagine how many beautiful views and highlights open up for truckers almost every day.

You can go into space

About 15,5 million trucks are involved in the US cargo transportation. They carry 70% of all cargo in the country. If all the American trucks were lined up, they would reach from the Earth to the Moon. However, the industry is expected to grow by 21% over the next decade. Who knows, maybe soon it will be possible to lay the path to Mars by trucks.

And all this without harm to the environment

The average commercial truck uses 20 gallons of fuel a year. Thanks to environmentally friendly diesel technology, 500 modern trucks produce emissions equivalent to one truck in 60. Truck emissions have been reduced by over 1988% over the past two decades. For instance, SAT Trucking uses only new trucks, thus taking care of both the comfort of the drivers and the environment. 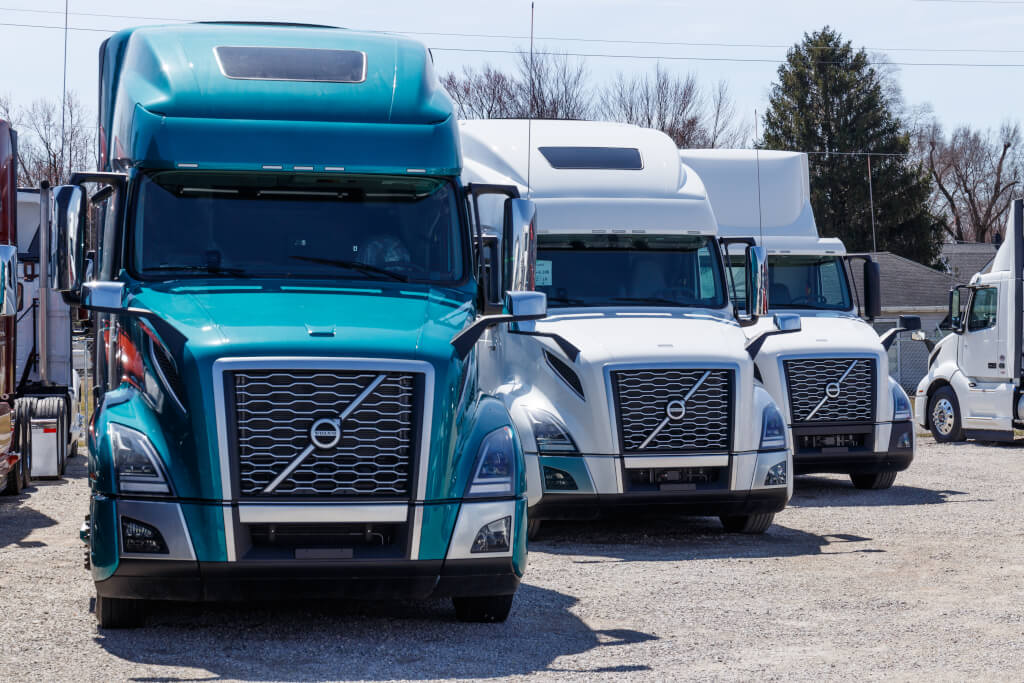 The word "truck" is much older than you might imagine

The first documented use of the word dates back to 1611, as the heavy wheels used to transport guns were called. Over time, this term has become generally accepted for any carts carrying heavy objects. In fact, today the meaning of the word has not changed, although the "carts" have noticeably improved.

The importance of truckers and the prevalence of trucks in the United States is so high that films are made about them. There are dozens of them, but we opted for the best three, in our opinion.

Well, about "Transformers" we generally keep quiet. One of the most hit franchises in modern cinema. Admit it, you also want to make friends with Optimus Prime ...

Do you know a lot of professions about which you sang songs? But songs about truckers can make up a whole hit parade. Here are his top 3:

Jerry Reed - Eastbound and down

Trucks - for the soul

Everyone knows that there are 18 wheels on a truck. And this figure has a sacred meaning. Hebrew uses letters to represent numbers. So, the letters denoting the number 18 also mean the word literally translated as “life”, as well as expressing blessings in the Jewish tradition.

How to become a trucker in the USA

If you are imbued with the importance and romance of this profession and want to become part of a huge family of truckers, then you are in SAT Trucking... More than 100 trucks in the company are an important part of the journey to the moon 🙂 Modern trucks ensure environmental protection and driver comfort. For 34 years of work in the American market, the company SAT Trucking has developed a lucrative pay plan so your thousands of miles will be rewarded not only with views, but also with real money. And you can take care of the music, movies and interesting stories about your 18-wheeled friend.