Home At home Coronavirus and protests: the State Department has raised the level of danger of travel to Ukraine and Russia

The US Department of State has established a third level of danger for travel to Ukraine - in connection with the spread of coronavirus and outbreaks of violence. Writes about it "Voice of America". 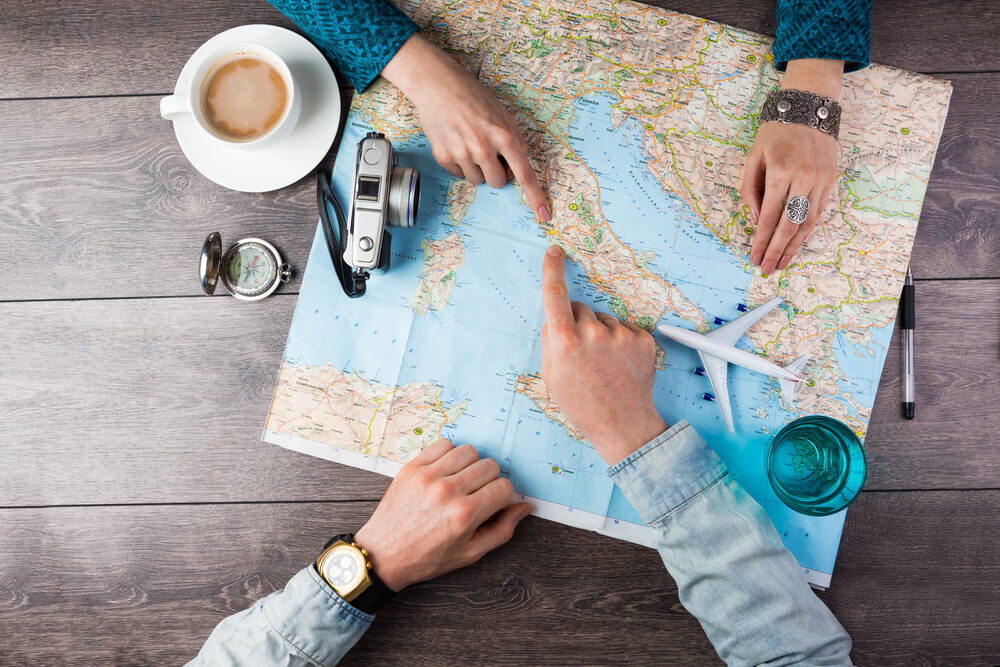 On its official website, the department recommends "reconsidering your visit to Ukraine due to COVID-19" and "increasing your vigilance due to crime and social anxiety" in Ukraine.

“Review the possibility of traveling to Ukraine due to COVID-19. Exercise increased caution due to crime and civil unrest. Some areas are at increased risk, ”says on the website of the Department of State.

“Protests, which sometimes develop into violent ones, constantly occur throughout Ukraine, including Kiev. Political contract killings and bomb explosions also happened. There are reports of violent attacks by radical groups on minorities, ”the US State Department said in a statement.

On the eve of the Centers for Disease Control and Prevention in the United States announced a message on the third level health hazard in Ukraine, in connection with the spread of the coronavirus there.

"Ukraine canceled the decree on the mandatory stay of people at home, partially resumed the work of transport and business operations," the State Department explains its decision.

In addition, the US Foreign Office reminds Americans not to travel to Crimea and eastern Ukraine through Russian occupation and armed conflict.

On the subject: Do not travel: the most dangerous countries for the Americans in the world

“Do not go to Crimea because of arbitrary detentions and other abuses by the Russian occupation authorities, and the eastern regions of Donetsk and Luhansk regions, especially those not controlled by the government, because of the armed conflict,” the State Department said in a statement.

Do not travel to Russia

Last week, the US Department of State canceled the fourth level global message on the danger of travel to all countries, which was introduced on March 19 this year due to the danger of the spread of coronavirus.

Despite the cancellation, the United States has increased the risk of travel in Russia to the fourth level.

“Don't travel to Russia because of COVID-19. Exercise increased caution due to terrorism, harassment and arbitrary application of local laws, the department wrote. "Travelers in Russia may face border closures, airport closures, travel bans and other emergencies in Russia due to COVID-19."

The State Department also urged to be especially wary of Chechnya and Crimea, as well as a possible unforeseen terrorist attack.

“Do not travel to the North Caucasus, including Chechnya and Elbrus, due to terrorism, kidnapping and the risk of civil unrest. Crimea due to the occupation of the territory of Ukraine by Russia and abuses by the occupation authorities, the State Department wrote. - Terrorist groups, as well as individuals inspired by extremist ideology, continue to plan possible terrorist attacks in Russia. Terrorists can attack without warning, targeting tourist sites, transport hubs, local government offices, hotels, clubs, restaurants, places of worship, parks, major sports and cultural events, educational institutions, airports and other objects. "

US citizens, including former and current US government officials and military personnel who visit or reside in Russia, have been arbitrarily interrogated or detained by Russian officials and may become victims of harassment, abuse and extortion.

On the subject: Tips experienced travelers: how to overcome jetlag

Due to the downsizing of US diplomatic personnel in Russia imposed by the Russian government, the US government has postponed the provision of services to US citizens.

Protests in Belarus and the level of danger

Despite ongoing protests in Belarus after the presidential elections, the US State Department has not yet changed the level of danger of the country. Belarus has level 3 - it is worth reconsidering the visit to the country. Since the State Department update was made on August 6, there is no mention of protests or clashes in the recommendations.

“Belarus has canceled the isolation orders and resumed the running of transport and opened a business. Observe the usual precautions in Belarus, ”the State Department said in a statement.