Home Page Incidents 'I am a queen from California': a passenger made a riot on a plane in Sacramento

The passenger was taken out of the Spirit Airlines plane for behaving inappropriately. The black woman accused the flight attendant of "using white privileges" and said she was "the queen of California." Writes about it New York Post. 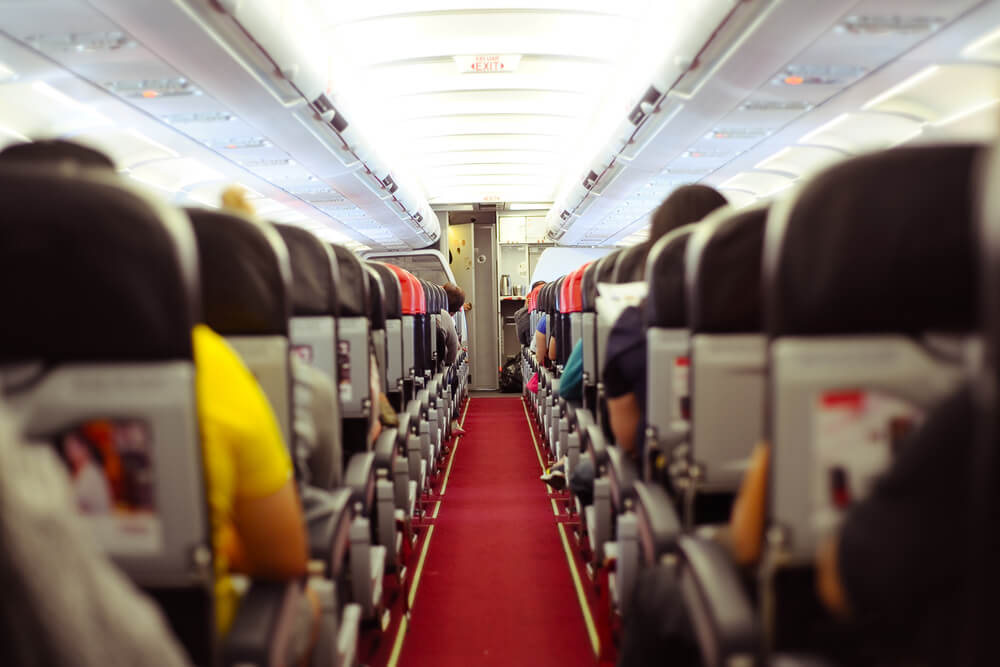 After the plane landed in Sacramento, California, the woman got up to use the toilet in the tail of the plane. At this time, the flight attendant went to the front of the plane. The video, which was filmed by one of the passengers, shows a woman and a flight attendant trying to separate in the aisle. The quarrel began when the stewardess, apologizing, said that she needed to go through, and hooked the passenger's backpack.

The passenger continued to claim that the flight attendant was "behaving aggressively" towards her because she refuses to leave the aisle, writes Fox News.

The woman then accused the stewardess of trying to exploit "white privilege."

“I'm the queen of California,” the passenger continued. "The Black Queen."

Then the woman directed her anger at the young passenger, who advised her to just go to the toilet and not make a scandal.

And this is the end ... pic.twitter.com/TnOASFr7qB

“Shut up and stay where you are. You have nothing to do with it, little girl. I am not talking to you. Listen to your mom, ”she replied.

Then she turned back to the flight attendant.

“You are not running the country. You are on your own now, you no longer have white privilege, ”she said.

Another footage shows a woman arguing with a police officer who takes her out of the plane.

“The black queen from California, that's who I am,” she says at last. In response to the passengers chuckling, she added, “She laughs. It's funny, but she needs to learn to show respect for the queen when she sees her. "

As she was taken away, there was applause and laughter from the other passengers.