'King of spam': US federal court sentenced Russian who stole millions of dollars

The US federal court in Connecticut has sentenced Russian Peter Levashov. He is charged with cybercrimes. The court sentenced him to the same term that he had already spent in prison. He writes about it with the BBC. 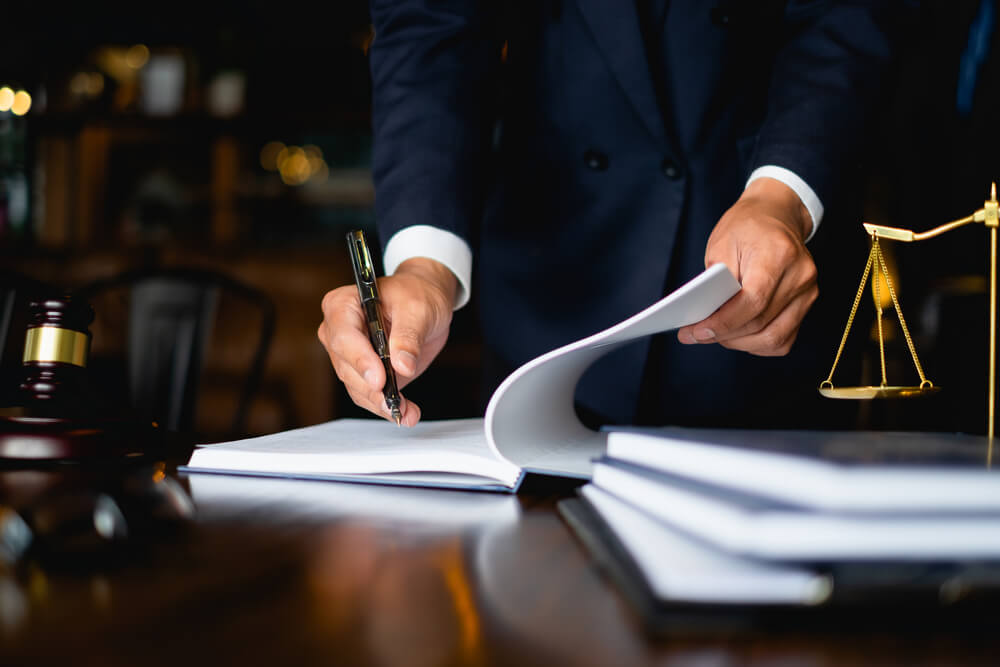 In 2018, a 40-year-old resident of St. Petersburg pleaded guilty to computer hacking, financial fraud and identity theft. He served 33 months in prison and will not return there, although prosecutors asked for 12 years for him.

Over the next three years, Levashov will be under the supervision of law enforcement officers, including monitoring his computer activities. The time of his deportation to Russia is still unknown.

Federal judge Robert Chatini ruled that Levashov's large-scale criminal activities caused significant harm to many people, but the financial damage from it was exaggerated by the prosecution. Chatini also took into account the defendant's apology and defense arguments that years of imprisonment outside his homeland away from his family during a global pandemic was punishment enough for him.

The Russian was accused of creating phishing computer networks Kelihos, Storm Worm and Waledac, and one of the botnets he developed could infect more than 200 computers in order to steal email addresses, logins and passwords and send out malicious programs.

In the United States, Levashov was called the "king of spam", and the FBI has been following him for many years.

The deputy head of the US Department of Justice said the Kelihos botnet "has been used to send millions of fraudulent emails, hijack online details and financial accounts belonging to thousands of Americans, and launch ransomware into our networks."

Investigators believe that Levashov began to engage in cyber fraud more than 15 years ago. The Russian himself, advertising his services under the nickname Severa on the popular Russian hacker forum Antichat, wrote that he has been in "business" since 1999.

In court, Levashov pleaded guilty. The prosecution demanded that the Russian be sentenced to a prison term of 12 years to 14 years and seven months, estimating the damage caused to him at $ 3,5 million.

“You were in custody for 33 months,” the judge said. “I hope you can return to your wife, child and normal life.”

Refusal to naturalize can result in deprivation of a green card and deportation: when this happens