Home Korea stops nuclear testing: what the US is now afraid of

Korea stops nuclear testing: what the US is now afraid of

North Korea’s statement about freezing nuclear tests and launching ballistic missiles will undoubtedly lead newspapers all over the world to be filled with approving headlines. 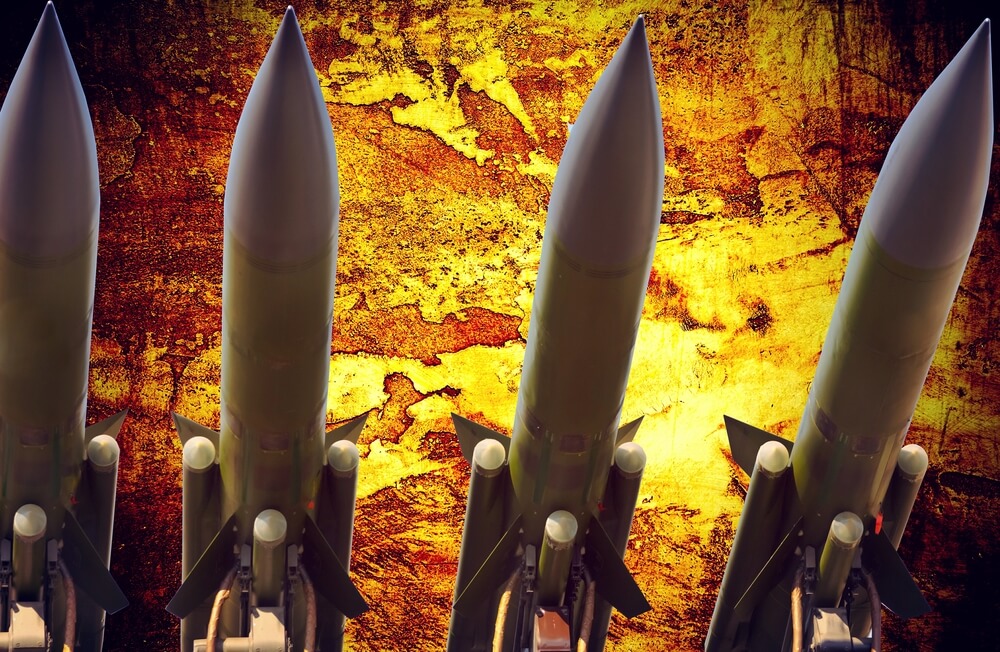 But if you look at the behavior of North Korea in the not so long past, as well as the reasons why this country decided to develop nuclear weapons and ballistic missiles, then perhaps the hopes for a peaceful resolution of the crisis will not be entirely justified.

First, in a statement released on Saturday, Kim Jong-un clearly states that he decided to voluntarily stop nuclear tests, and also to close the Pungeri test site, where these tests took place since 2006, because he believes that his country already knows how to make a nuclear weapon.

It is impossible to confirm this, but there is no reason to believe that this statement does not correspond to the truth.

Look, for example, in India and Pakistan. By 1998, both countries had tested nuclear weapons six times and were among the nuclear powers, although they have not conducted any such tests since.

North Korea, which for many years had access to open sources of information on the development of nuclear weapons, can also feel at ease after its six atomic bomb tests.

North Korea’s fifth and sixth test of its nuclear weapons (September 2016 and 2017) can be viewed as a kind of a turning point. According to the North Korean state media, in September 2016 was tested a standardized and compact nuclear charge, which can be installed on short-range, medium and long-range missiles.

The force of the explosion of such a charge may be “only” two or three times greater than that of the nuclear bomb dropped by the US on Nagasaki, but for North Korea this is enough.

Moreover, the last North Korean test of 3 September 2017 of the year demonstrated that the DPRK has a very powerful nuclear weapon.

Although independent experts and intelligence agencies in many countries have not yet come to a consensus, whether North Korea could actually develop a hydrogen bomb, as she says in this, seismic data suggests that Pyongyang has a nuclear device that can destroy an entire city.

As Kim Jong-un's recent visit to Beijing was a demonstration of his strength (he showed that he firmly holds the reins of government and can therefore afford to leave the country), the statement about the termination of nuclear tests indicates that he feels confident.

On the one hand, it is amazing.

North Korea conducted only three missile tests that could hit the continental United States. None of these tests involved a missile that would fly along the trajectory necessary to launch a nuclear strike on the United States. This means that if Pyongyang wants to be confident in its ability to strike at America, it needs to continue testing ballistic missiles.

But North Korea may have other plans. For example, although Pyongyang has technical capabilities that pose a threat to the United States, it doesn’t have so many rocket launchers. As far as is known, North Korea has only six installations for ballistic missiles capable of reaching the United States.

Although Kim Jong-un stated in his 2018 New Year's speech that “the country has completed work on its nuclear program,” there is reason to believe that he would like to increase the number of launchers and improve the command and control system for nuclear forces. 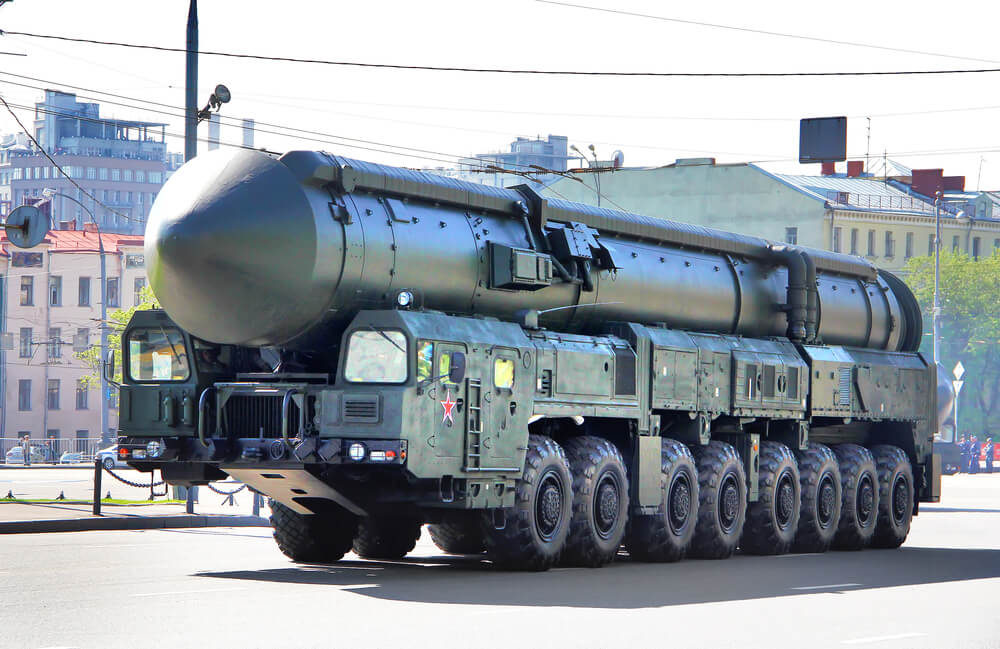 From a tactical point of view, the moratorium on ballistic missile tests for Pyongyang does not pose a big problem.

It is easy to refuse.

The moratorium announced by the DPRK is rather limited in scope.

Kim Jong-un's determination to completely abandon nuclear testing could still be believed if North Korea made a gesture of goodwill and dismantled the Pungeri test site - for example, by destroying underground tunnels that carry out nuclear explosions.

But the North Korean statement says only that the landfill will be dismantled.

And since North Korea has ballistic missiles, it can easily refuse the moratorium on their launches. In 1999, Pyongyang already announced such a moratorium, but violated it in 2006.

Speaking at a meeting of the Central Committee of the Workers' Party of Korea, Kim Jong-un said that the country "brilliantly coped with the parallel tasks of building a socialist economy and creating nuclear forces."

He also added that the moratorium on nuclear tests will allow developing the economy and significantly raising the standard of living of citizens.

This should be taken seriously. At upcoming meetings with leaders of South Korea and the United States, Kim Jong-un will seek to lift the sanctions imposed on North Korea.

The main goal is the summit

Kim Jong-un announced the freezing of nuclear missile tests on the eve of scheduled meetings with the presidents of South Korea and the United States.

Why did he decide to surrender some positions before the summits, and did not do it during the negotiations?

The answer is simple - a meeting with the US president will in itself be a great achievement for the North Korean leader. Neither grandfather nor Kim Jong-un's father could achieve this.

Moreover, in the North Korean statement there is not a word about the possible denuclearization of the Korean Peninsula, on which South Korea insists.

On the contrary, the tone of Pyongyang’s statements is similar to the rhetoric of a nuclear power, which does not intend to dispose of weapons that guarantee its continued existence.

Although President Trump described Kim Jong-un's announcement as "major progress," the sooner he realizes his true goals, the better.

Can a US General fail to execute a presidential nuclear strike order?

The man who saved the world from nuclear war died

How to curb North Korea and avoid nuclear war