The indigenous peoples of North America are rallying around the Ukrainians, seeing in their struggle the spirit of their ancestors who resisted the powerful invaders of their lands. Axios. 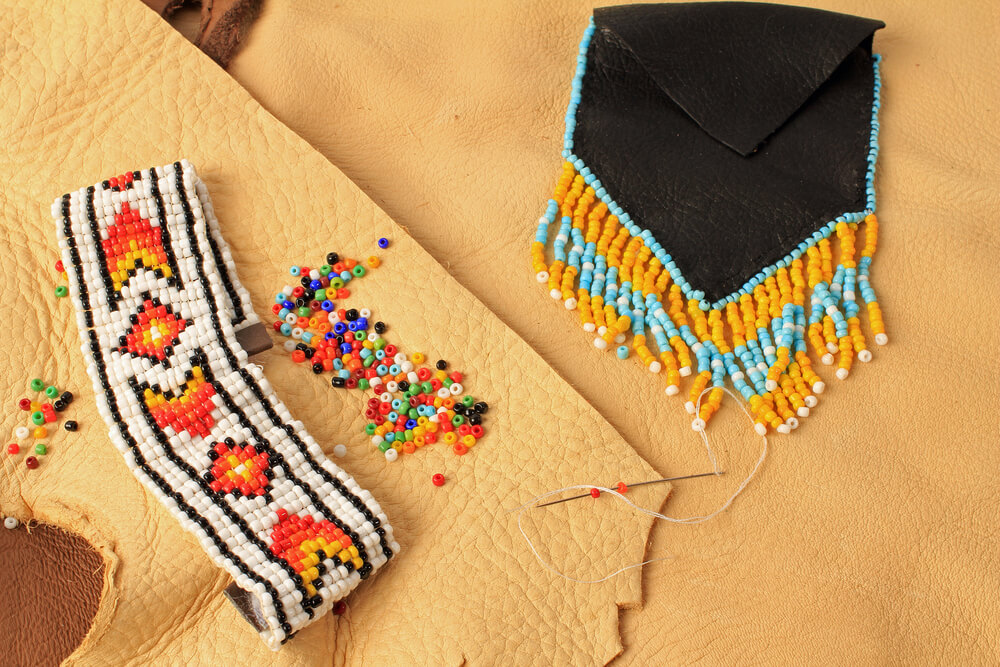 Indigenous tribes in the US and Canada denounce the Russian invasion, launch relief funds and food and clothing campaigns, and talk about their history and little-known ties to Ukrainians.

Nation Cherokee, one of the largest tribes in the US, has said it supports Ukraine because the tribe has "sometimes been denied the right to determine its own destiny as a people."

On the subject: Ben Stiller visited Ukraine: he met with Zelensky and refugees

Yakama nation in Washington officially condemned the Russian invasion of Ukraine and compared it to the attacks on tribal peoples by non-tribal people after their arrival in 1492. The tribe then donated $5000 to the Red Cross to help the Ukrainians.

Oneida Indian Nation in New York created Ukrainian War Relief Fund and called on tribal members to donate clothing, durable foods, and essentials to be given to Ukrainians.

The British Columbia Indigenous Assembly strongly condemned the Russian invasion and the threat of nuclear war in a tweet.

BCAFN supports Ukraine and condemns Russia's attack on Ukraine and nuclear threat. Prayers for the people of Ukraine.

Some Indigenous women in the Americas are posting selfies with colorful scarves along with the hashtag #solidaritywithukraine. They cite a shared history of attempting to marginalize Ukrainians and the indigenous tribes of Canada.

All I can do is wear my Kokum scarf and pray for Ukraine. I will wear my scarf to show solidarity for two virtual presentations I have today. 🙏🏽 pic.twitter.com/Npg17UGehi

More than a century ago, Ukrainian immigrant settlers in Alberta and members of the neighboring nation of Saddle Lake Cree struck up friendships that spanned generations and included an exchange of scarves called "kokum."

The floral design on traditional Ukrainian shawls was similar to the art of the indigenous peoples of Canada. Tanya Cameron, Member of the Nation Nisachevan Anishinabe in Ontario, Canada, said members of her tribe have been wearing kokum for decades.

Cameron bought scarves from Ukrainian stores in Winnipeg and started selling them. onlineto raise money for the Ukrainians. She also organized a lottery and has already raised $1500 for the Red Cross.

“I am by no means going to say that some of our problems are the same — because we are not under martial law,” Cameron said. “But we definitely have a connection because of what happened to us in the past.”

“When we offer our prayers, we offer them to the world,” said Keva Pueblo artist Ricardo Katé after painting a painting in support of Ukraine.