Wow Air canceled all flights due to bankruptcy, leaving hundreds of passengers in different countries 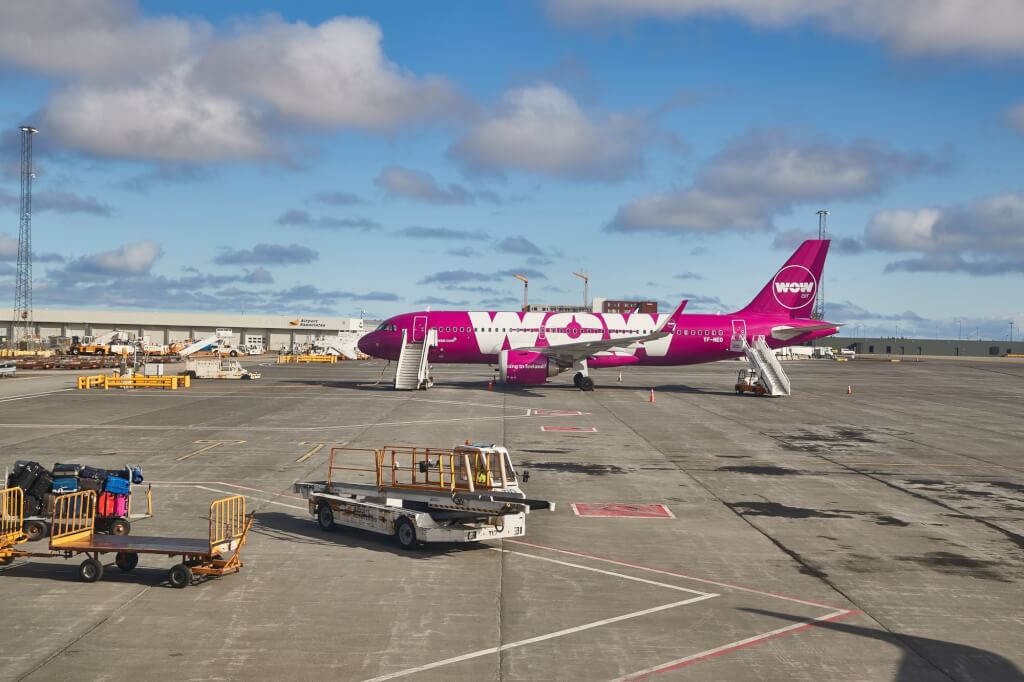 The airline announced the closure in a statement posted on its March 28 website. Passengers were advised to book new flights on other airlines, noting that some of them may be entitled to compensation, writes CNN.

“People believed that we would receive investments. We worked very openly, but this did not happen, ”said Mogensen.

Mogensen noted that more than 1000 passengers suffered from this decision, adding that he does not have an exact figure for the number of tickets sold.

“I am very sorry for this, as they are the people who supported us. I am disappointed that I cannot fulfill our obligations, ”said Mogensen.

Saurab Aggarwal, who was supposed to fly Wow Air from Toronto to Reykjavik, described the chaos at Toronto airport.

Aggarwal said that conflicting information on flight status was provided to customers before it was finally canceled on 22: March 55 27. According to her, the passengers were not provided with housing, there were no refunds either.

“It really scared everyone. We finally got our luggage back, no money was returned to me at the moment, ”said Aggarwal.

It was not until Thursday morning that she received an email from Wow Air informing passengers that the airline had ceased operations and all flights were canceled.

Other affected passengers also criticized Wow Air on social networks for the lack of timely information and feedback.

“Just learned about this news. They didn’t even notify us directly, I learned about everything from Twitter and Reddit, ”wrote Jonathan Koo, who was stuck at Newark-Liberty Airport after his flight was canceled.

Many passengers wrote about crowds at the gate, as well as attempts to figure out how to proceed.

Some airlines, including EasyJet, Icelandair, Wizz Air, XL Airways and Norwegian Air, have offered preferential fares for travelers affected by these difficult circumstances.

Wow Air clarified that passengers who bought tickets from a European travel agent as part of a package tour were protected. Others who have purchased travel insurance may also have the right to demand compensation. Wow Air said it could pay compensation "in accordance with European rules on the rights of air passengers." According to these rules, if the airline declares bankruptcy, passengers can file a claim with the administrators or liquidators.

Alex Spence, a Wow Air passenger who was due to return to Toronto from Berlin on March 30, said she had not received prior notice from the airline.

“Now I have to find accommodation very quickly, which is likely to be incredibly expensive. Honestly, the worst thing is that Wow did not even try to report the situation to passengers like me, ”said the woman.

Founded in 2011, Wow Air was known for its low-cost transatlantic fares for flights across Iceland.

Airlines have figured out how not to pay compensation for flight delays, and saved $ 12,5 million

Sklamping: how to save hundreds of dollars on airline tickets

Unwritten rules of etiquette for passengers

10 worst US cities to isolate and work from home

The Embassy of Ukraine in the USA announced a new flight from Seattle to Kiev: it is worth hurrying

Diploma for the head of the White House: where and what kind of education did the US presidents receive

At the forefront: how immigrant doctors fight coronavirus in the USA

Coronavirus unemployment benefits will no longer be paid: what's next

There should be a lot of a good person: how self-isolation changed us and what does the food have to do with it

'Alla Borisovna, you are fire!': 71-year-old Pugacheva showed a photo in skinny jeans and a glossy coat

Marilyn Monroe and US President John F. Kennedy: a love story without a happy end