Home In the U.S. The company Mask decided not to build a test tunnel in the west of Los Angeles

This decision was made at Boring Co because of a lawsuit from residents of prestigious areas of Brentwood and Sunset Boulevard. 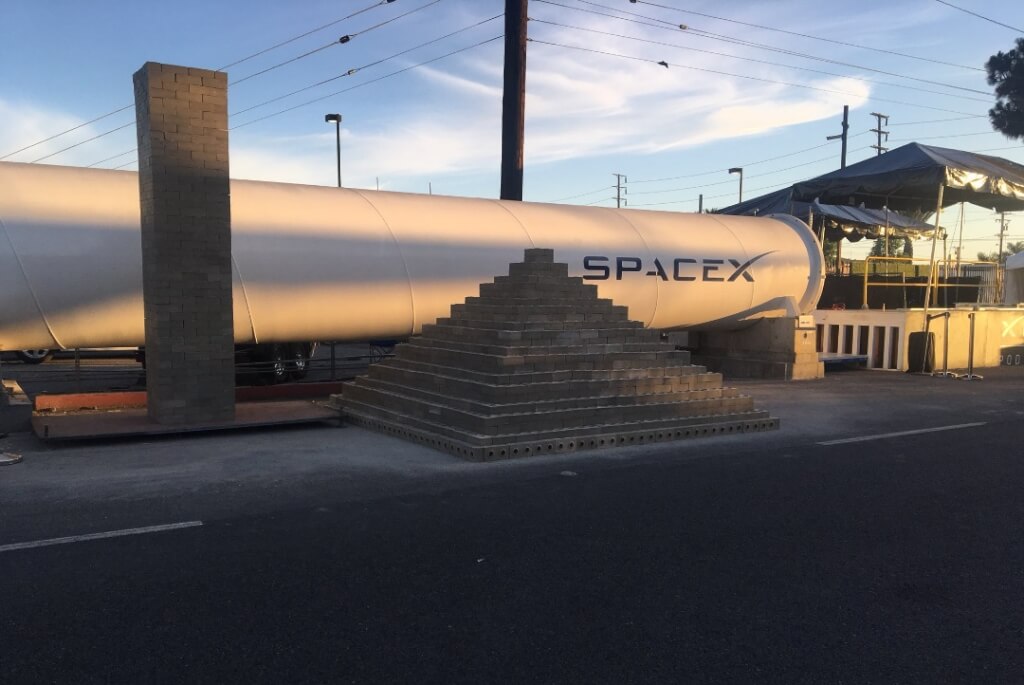 As reported on Tuesday the agency TASS With reference to Bloomberg, Boring Co abandoned its plans because of a lawsuit from residents of the prestigious Brentwood and Boulevard Sunset districts, who are dissatisfied that the tunnel will be laid without an environmental impact assessment.

“Boring Co is no longer seeking to build a test tunnel under Boulevard Sepúlveda and instead focused on building a tunnel to the Dodger stadium,” Bloomberg quoted a joint statement released by the litigants. According to The San Diego Union-Tribune newspaper, the lawsuit was filed in May but has now been withdrawn as the parties came to an agreement. Terms of the deal were not disclosed.

According to Bloomberg, Musk is completing another 3,2 km test tunnel in the southern Los Angeles suburb of Hawthorne, from SpaceX's parking lot to 120th Street, where Boring Co. is headquartered. "Skateboards" - electrically powered platforms that will descend into the tunnel along the elevator shafts will move along it. The goal of the project is to develop the technologies needed to create transport systems in big cities.

Earlier, Ilon Musk on Twitter announced that the tunnel will be open on December 10. 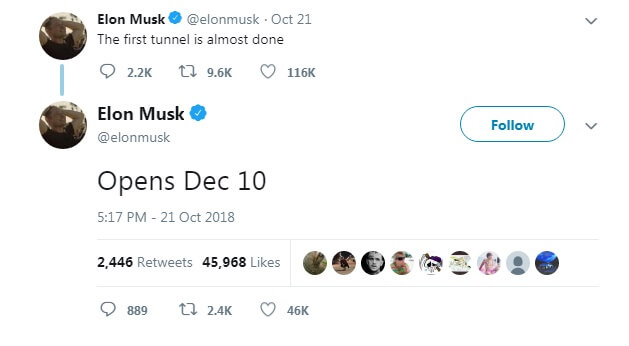 The opening of the test tunnel is a step forward in the implementation of Musk's plans to create an urban underground transportation system, NBC previously noted. In August, Musk announced plans to build a tunnel about 5 km long between the already operating metro station and Dodger Stadium, through which "skateboards" designed for 16 passengers can move at a speed of about 200 kilometers per hour. However, prior to construction, these plans will have to undergo a rigorous review of safety and environmental impacts.

In California, the housing crisis began due to devastating fires