Home In the U.S. Companies in the US want to ban replacing Americans with immigrant workers 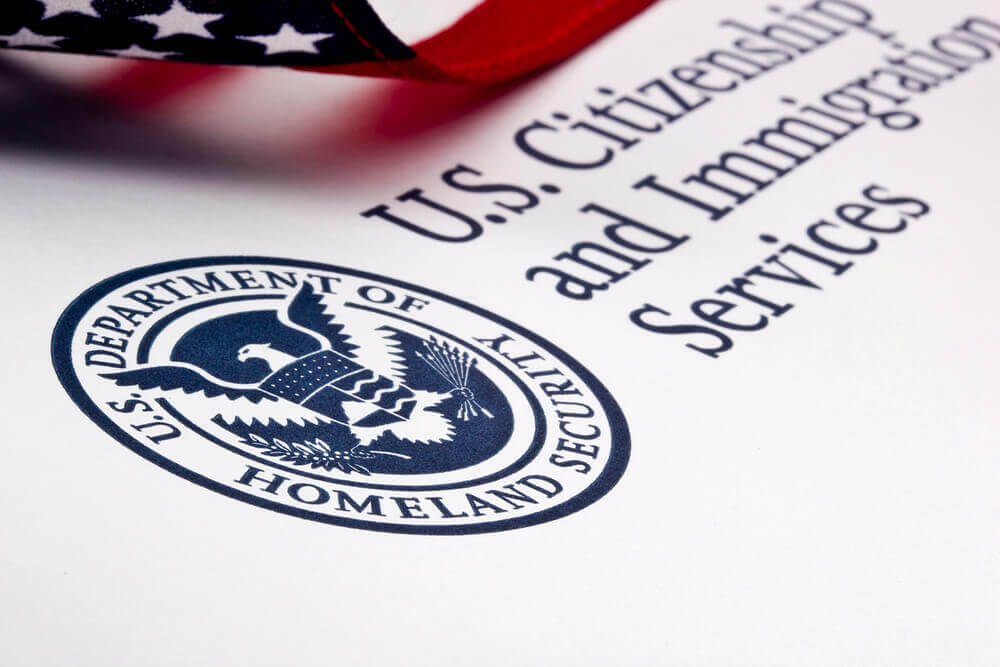 One of the key committees of the US Congress on Wednesday voted for the bill, which increases the minimum salary to holders of H-1B visas from $ 60 000 to $ 90 000 and imposes a number of restrictions on a work visa, which is popular, among other IT specialists from Russia and Of Ukraine.

The Law on the Protection and Development of American Jobs (HR 170) was passed on Wednesday morning, November 15.

A similar version of the bill must be passed by the Senate before it can be sent to the White House for signature by US President Donald Trump.

In particular, the bill prohibits all, without exception, employers who employ people with an H-1B visa to replace American employees with immigrant employees with a H-1B visa.

It also extends the ban on layoffs at companies that employ H-1B employees, as well as at their client companies. This means that companies cannot fire Americans who work for the company at this time.

So that employers who depend on H-1B are not limited to the recruitment of Americans in the first place, the Law on the Protection and Development of American Jobs dramatically increases the wage requirements for H-1B employees.

"They have to pay less than $ 135, which is inflation-indexed, or the average wage for a job in employment, but with an amount of $ 000," the House Judiciary Committee said in a press release.

NASSCOM President Chandrashar said that HR 170, adopted by the Judicial Committee of the House of Representatives, is detrimental to US businesses and burdens the program, which contributes to US prosperity, with bureaucracy.

In upholding the bill, Congressman Issa stated that lawmakers are responsible for ensuring that the H-1B visa is not abused.

“Unfortunately, the loopholes left open in H-1B have allowed a small group of companies to play with the system and crowd out employers who want the best and brightest people from around the world,” he said.

"The American Jobs Protection and Development Act is a widespread update that will go a long way in protecting American workers by helping companies improve access to the talent they need to grow their businesses and create new jobs here in America," said Issa.

Congressman Bon Goodlatt, chairman of the House Judicial Affairs Committee, said that immigration programs should first put American workers and national interests first, which currently does not apply to the H-1B visa program.

“The American Jobs Protection and Development Act requires significant reforms in the H-1B program to reduce abuse of the system and protect American workers,” he said.

NASSCOM strongly disagrees with US lawmakers.

“Unfortunately, this legislation is governed by myths, not reality. US government data show a very significant talent shortage across the country. The data shows that visa programs of this level are not the main cause of unemployment in the United States, and IT professionals working on temporary visas are not cheap labor, ”Chandrashekhar said.

According to the US Bureau of Labor Statistics, approximately 20 million people lose their jobs annually due to reasons unrelated to hiring H-1B employees.

According to him, the annual number of H-1B provided by 10 to the largest Indian companies in the field of IT services was only a small part of the US workforce.

“According to a study by the Research Center Pewbased on 2016 U.S. Civil and Immigration Services (USCIS) tax reports, for eight of the top ten IT companies focused on India, the average salary of H-1B workers was higher than the median salary for U.S. citizens in this area, ”said Mr. Chandrashekhar.

Visa type H-1B gives the right to enter the United States and permanently reside in the country. They are of different types: working, student, tourist - and are issued for a certain period, after which a person must leave the country. These visas are issued to qualified employees who have at least bachelor status and 12 years of experience. They are also issued on the lottery principle: in 2016, 85 thousands of available visas were claimed by 236 thousands of people.

Seven facts about the H-1B visa