Home At home 'Kolo-Cola': kvass with the taste of cola, consecrated by representatives of the Russian Orthodox Church, will be sold in Russia

In Russia, they decided to produce kvass with the taste of cola, while each batch will be consecrated by a priest. Such a miracle drink will be called Cola-Cola. Writes about it Says Moscow. 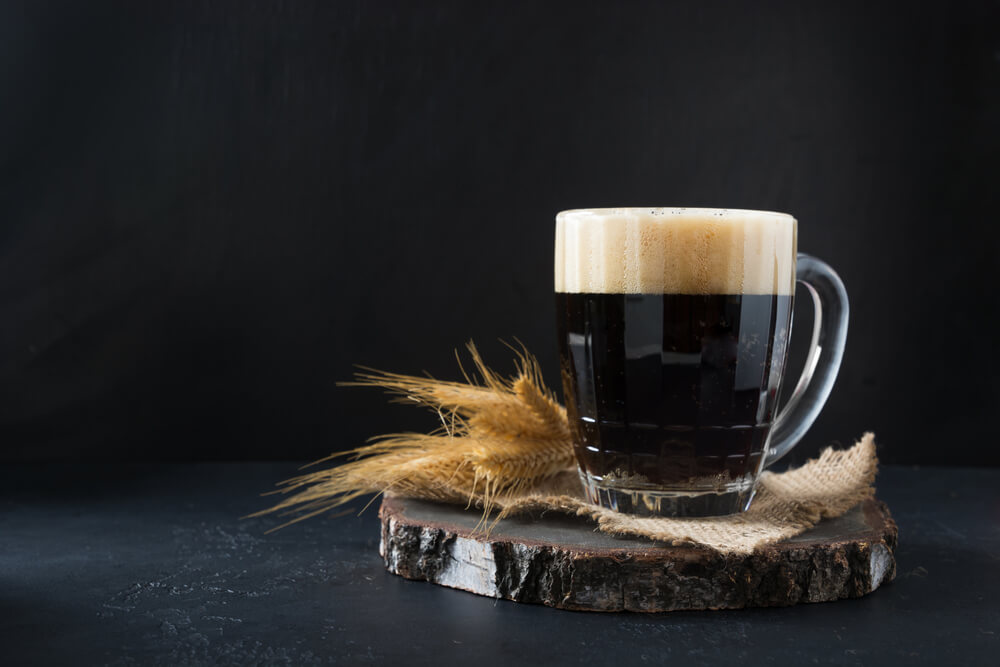 Funky Monkey CEO Vyacheslav Gavrilenkov confirmed this information. He said that the design of the bottle suggests the presence of Christian symbols, and each batch will be consecrated by a representative of the Russian Orthodox Church.

“The fact that Coca-Cola is gone, we consider good news. It is high time to stop poisoning Russians with Western drink. At present, we plan to cover with our new product not only the domestic market, but also the nearby new territories of Russia (meaning the territories of Ukraine occupied by the Russian Federation. — Ed.), — said Gavrilenkov. — As the successors of Coca-Cola, we are planning to produce cola-flavoured kvass as a tribute. Now we are working on branding, a working version of the name has already been approved - Slavic kvass "Colo-Cola". The label will show a church bell gleaming in the sunset light of the western empire.”

Now the project is at the development stage, but, knowing the craving of Russians for something like this, most likely this idea will be implemented.

Coca-Cola announced the termination of the supply and production of drinks in Russia. So far, Russian stores will sell their stocks remaining in warehouses. Once they run out, the company "will no longer manufacture or sell Coca-Cola or other brands of The Coca-Cola Company in Russia."

Rebranding received and McDonald's, now he "Delicious and point" with a logo that immediately resembles the logos of several companies (one of them is MatosMix pet food).

And recently in the Russian Federation they announced that they plan to start re-produce Soviet-era cars "Victory" and "Volga".

'Supergonorrhea' is spreading around the world: it is resistant to antibiotics and cannot be cured