Home At home "Who cares Ukrainians": surrounded by trump talked about his desire to be friends with Russia

White House sources said that, according to US President Donald Trump, Washington's support for Ukraine is meaningless and "only irritates Russia." The American leader allegedly repeatedly said that he wants rapprochement with Russia. He writes about it Washington Post referring to its sources in the White House. 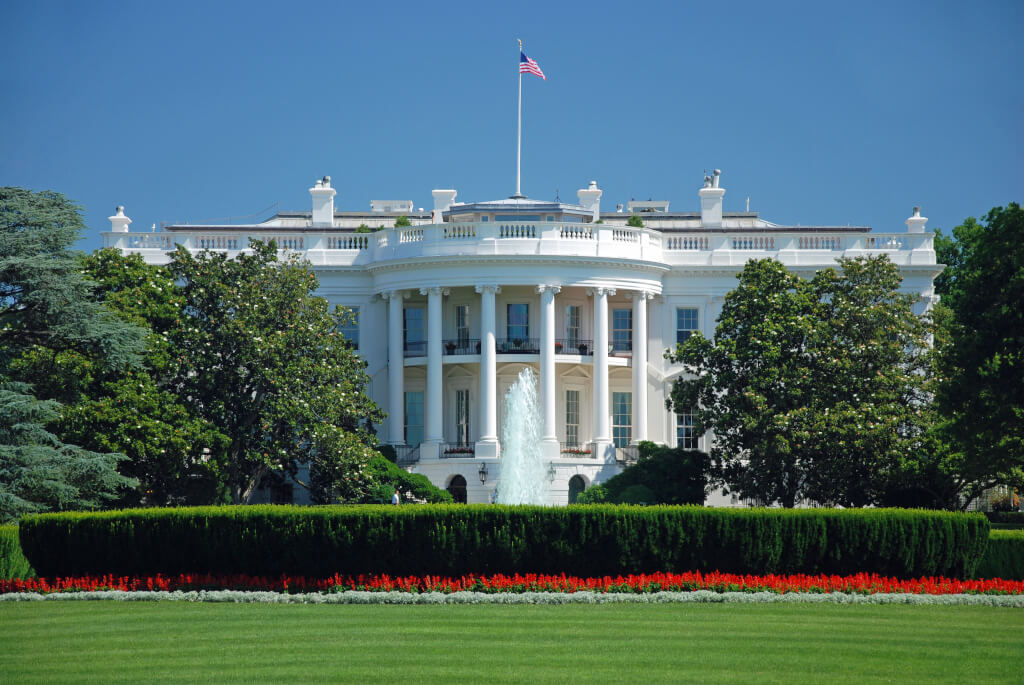 From the first days of the cadence of the new President of Ukraine Vladimir Zelensky, his team has been striving to establish cooperation with the Trump administration. During a telephone conversation between Trump and Zelensky on 25 on July, the issue of initiating proceedings against former US Vice President Joe Biden for his alleged corruption in Ukraine was discussed. At the same time, according to sources, Trump allegedly threatened Zelensky that his refusal to advance such an investigation would lead to US cutbacks in military assistance to Ukraine. As a result, the White House made an attempt freeze aid to Ukrainebut after some time under Congress pressure means were thawed and sent to Ukraine.

From the very beginning of the Zelensky presidency, his team was trying to get a personal meeting with Trump, but the White House constantly refused to set a date for such negotiations. According to sources, this is due to the personal unwillingness of the US president to hold such a meeting.

A source in the White House said that he had heard the phrase from the president: "What we are doing in Ukraine is pointless and annoys Russians ..."

"The position of the president is basically that we should admit the fact: Russians should be our friends, and who cares about Ukrainians?" A former senior administration official told the Washington Post.

The Washington Post writes that the White House keeps Zelensky "at arm's length." This position of Trump is connected with plans to be re-elected for a second term in 2020, while using incriminating evidence against his main rival, Joe Biden, who the Trap team hopes to get, pushing Ukraine to institute proceedings against the ex-official’s son, Hunter Biden.

On the subject: US media: US intelligence filed a complaint against Trump because of Zelensky

Trump's lawyer Rudolf Giuliani admitted that he discussed with the adviser to the Ukrainian president Andrei Yermak during a meeting in Madrid the possibility of investigating the activities of Biden Jr., who was a member of the board of directors of a Ukrainian oil company and allegedly received 3 million from her for consultations. All this happened when his father was responsible for the policy of the Barack Obama administration towards Ukraine, and has signs of international corruption.

Giuliani said that this year he held five meetings with a representative of Zelensky. He also confirmed that Yermak was concerned about the lack of direct contact between the President of Ukraine and Donald Trump.

“It’s important for us not to interfere. Nothing good will come of it. I don’t want to be used, ”said one of the Ukrainian officials at the beginning of the summer, speaking on condition of anonymity due to the delicacy of the issue.

According to Trump, he “did not say anything wrong” during a telephone conversation with his Ukrainian counterpart Vladimir Zelensky. The head of the United States wrote about this in Twitter.

According to the president, "the fake media and their partner, the Democratic Party, are trying to stay away from the story of how Joe Biden demanded that the Ukrainian government dismiss the prosecutor who was investigating the case of Biden's son."

“Therefore, they fabricated a story about me and the absolutely wonderful and ordinary conversation that I had with the new president of Ukraine,” he wrote, adding that he did not say “nothing wrong” to Zelensky.