Talk of a second round of sending financial aid in connection with the coronavirus began a few days ago when Democrats in the House of Representatives passed a bill providing for new payments. Writes about it CNBC. 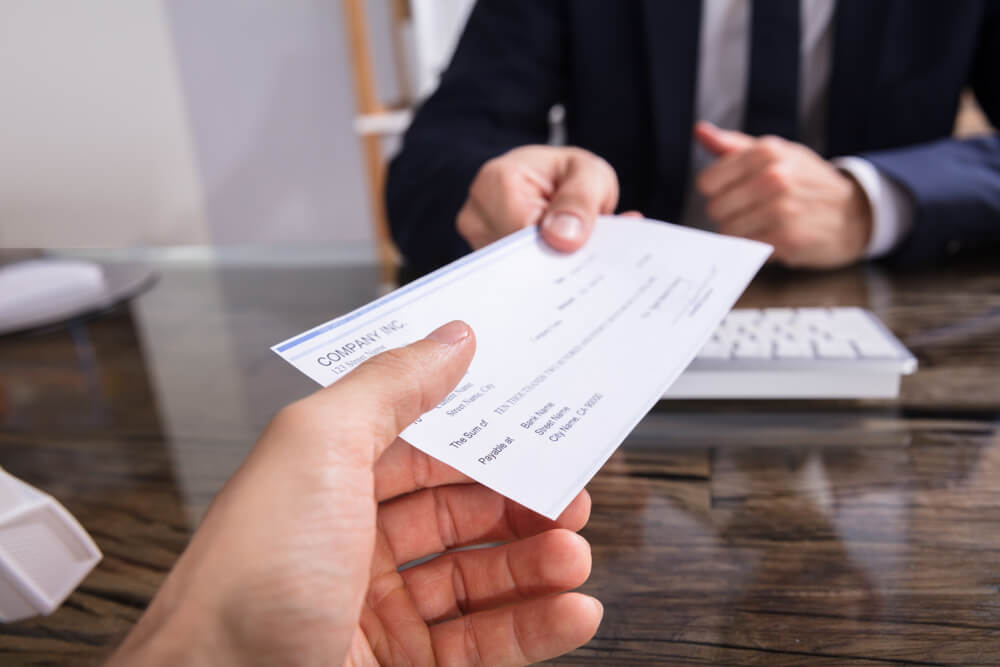 But even the first distribution of federal assistance is still far from complete. As for the second wave, then Americans should prepare for a potentially long period of waiting for this money, if any.

A Democratic bill called the HEROES Act provides for a second round of payouts of $ 1200 to people with the same income thresholds as in the first round.

The new bill provides for a large payment for children - $ 1200 instead of $ 500 for each dependent (maximum three dependents). Does this mean that according to the new bill? families can receive up to $ 6000.

The White House made it clear that it is open for the next round of sending financial aid checks. However, any proposal must go through the Senate before it is signed by US President Donald Trump.

The Republican leadership of the Senate accepted the proposal of the Democratic Chamber very cool.

Senate Majority Leader Mitch McConnell said the next bill on coronavirus relief would not extend the period of federal unemployment benefits. Now the unemployed, in addition to state benefits, receive an additional $ 600 per week from the federal government. And in their bill, the Democrats proposed to extend the period of validity of such payments until January.

The idea of ​​extra checks has also been criticized by Senate Republicans.

On the subject: Card instead of check: IRS has changed the way financial aid is sent in connection with coronavirus

It may take a long time before the Senate accepts the draft of yet another mailing of checks. The upper house of Congress is now not a sessional week, but from July 3 it will go on a two-week break.

If another round of sending checks gets a green light from Congress and Trump, the next question is how quickly this money can get into Americans' bank accounts.

The administration is still sending out the first checks. Although most of these payments have been sent, millions of checks are still on the way.

All shipments are forecast to take up to 20 weeks - or five months. This is because the administration can only send a certain number of paper checks per week.

Therefore, even if the new bill is approved, money will have to wait for months.

Scientists have found a man whose blood blocks the coronavirus

Coronavirus does not recede: more than 5 million cases, a record number of infections per day

Card instead of check: IRS has changed the way financial aid is sent in connection with coronavirus

Trump takes it: what is hydroxychloroquine and does it protect against coronavirus