According to the forecast, international passenger traffic in 2020 will fall by 55% compared to 2019. What provokes such trends, and what measures need to be taken to improve the situation, the newspaper writes CNN. 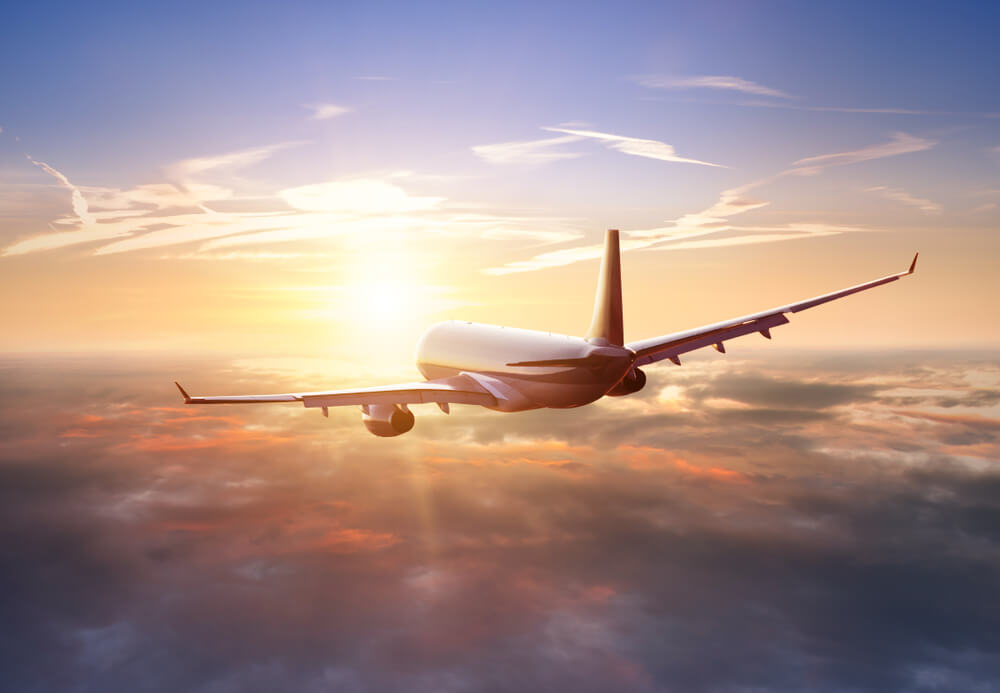 Global air travel will not recover from the COVID-19 crisis until 2024. This was announced on Tuesday, July 28, at the International Air Transport Association (IATA).

According to the previous forecast, global traffic should have recovered by 2023.

The body representing 290 airlines blamed the slow economic recovery on a number of factors, including a lack of consumer confidence, a slowdown in business travel, and new outbreaks of disease in the United States and other countries.

The revised baseline forecast is that international passenger traffic will fall 55% in 2020 compared to 2019. Back in April, IATA predicted a fall of only 46%.

Passenger numbers are expected to rise by 62% next year, but will still decline by almost 30% compared to the period before the pandemic began. At the same time, a full recovery to the pre-pandemic level will occur only after four years.

“Passenger traffic bottomed out in April, but the recovery was very weak,” said Alexandre de Juniac, CEO and CEO at IATA. "We saw some improvement in domestic flights."

It is expected that short-distance travel will recover faster than long-distance travel. This forecast is made, in particular, on the basis of the fact that international markets remain largely closed.

“Consumer confidence has fallen and has been unaffected by the UK's decision to impose a full quarantine on all travelers returning from Spain,” de Juniac said.

Recall that on July 25, the British government made an unexpected decision - to introduce a 14-day quarantine for all travelers arriving from popular tourist destinations. The decision was made amid a rise in the number of coronavirus cases in the country.

Many Britons flew on vacation shortly after schools closed for the summer. So they were amazed to learn that upon their return, they would face a two-week quarantine. British Foreign Secretary Dominic Raab told Sky News that he "made a decision as quickly as he could and we cannot apologize for that."

On the subject: Airline Crisis: Fewer People Fly in the US than Rides New York

In terms of domestic traffic, Chinese airlines are currently leading the recovery, with traffic falling 35,5% in June compared to 2019, but up 46,3% from May's decline.

IATA says scientific advances in the fight against coronavirus, including the development of a successful vaccine, could accelerate recovery. But now the future looks bleak. “In many parts of the world, the number of infections is still on the rise,” said de Juniac. "All of this points to a longer recovery period and even greater losses to industry and the global economy."

With airlines facing financial difficulties, governments need to continue to take relief measures to stem the drop in air travel, an airline spokesman said. “Summer is the busiest season in our industry. It passes quickly, ”de Juniac said. In his opinion, "the chances of an increase in international air travel are slim unless governments take quick and decisive action to find alternatives to border closures that destroy confidence and quarantines that kill demand."

In Florida, passengers attacked airline employees due to flight delays