China “launches a hypersonic missile that orbits the globe before hitting a target,” reports Independent. 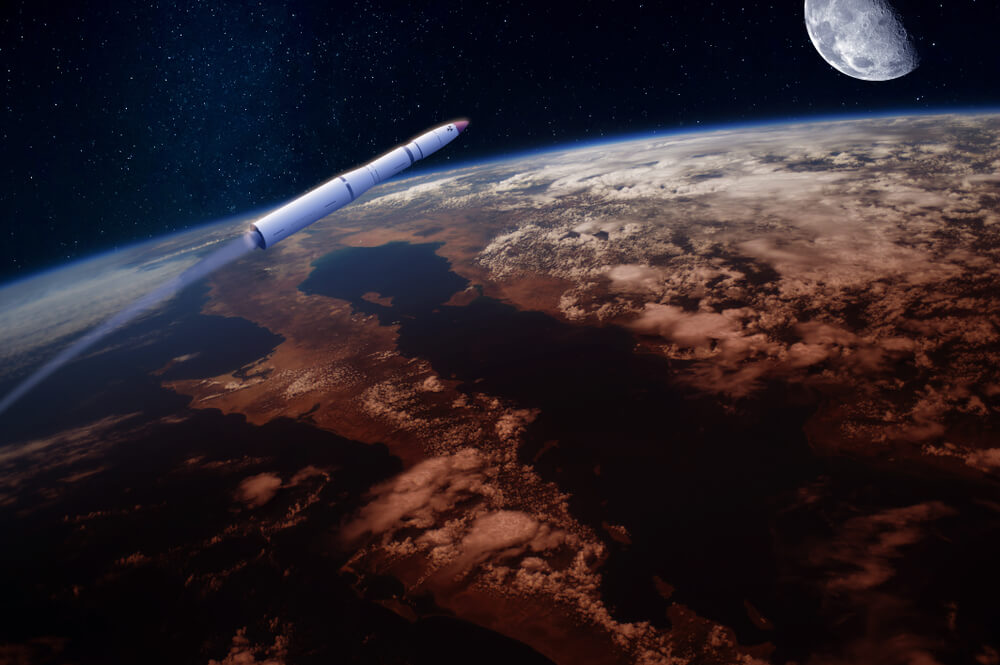 “We have no idea how they did it,” said one source close to intelligence.

China reportedly tested a hypersonic missile capable of carrying nuclear weapons that circled the globe before reaching its target, taking US intelligence services by surprise.

According to the Financial Times, this technology demonstrates advanced space capabilities, proving that China's progress in hypersonic weapons is far more advanced than US officials had assumed.

According to three people familiar with the test, the missile with a hypersonic glider, flying through LEO before descending, did not reach approximately 40 km to its target.

China, along with the United States and Russia, is developing hypersonic weapons, including gliding vehicles that are launched into space on rockets, but revolve around the Earth at the expense of their own momentum.

These rockets travel at five times the speed of sound. Although slower than ballistic missiles, they are maneuverable and do not follow a fixed parabolic trajectory, making them difficult to track.

Taylor Freyvel, an expert on China's nuclear policy, told the FT that the new technology could "nullify" US missile defenses designed to destroy oncoming ballistic missiles.

He said: “Hypersonic gliders. ... ... fly on lower trajectories and can maneuver in flight, making them difficult to track and destroy. "

Spokesman Liu Pengyu said that China has always pursued a military policy that was "defensive" and not directed against any particular country.

“We do not have a global strategy and plans for military operations like the United States. And we are not at all interested in an arms race with other countries, ”he said. On the contrary, the United States has fabricated excuses such as the "Chinese threat" in recent years to justify the expansion of its weapons and the development of hypersonic weapons. This directly intensified the arms race in this category and seriously undermined global strategic stability. ”

The news coincides with China's ongoing efforts to expand its military and nuclear capabilities as tensions with Taiwan rise.

Chinese President Xi Jinping pledged last week to continue what he calls a peaceful "reunification" with Taiwan, despite Beijing's increased military activity and heightened tensions between the two neighbors.