Home In the U.S. In the DPRK executed five diplomats because of the failed summit with the United States

The North Korean government executed the former envoy for nuclear issues in the United States and four more Foreign Ministry officials in March, after a failed summit between the leaders of the DPRK and the United States. 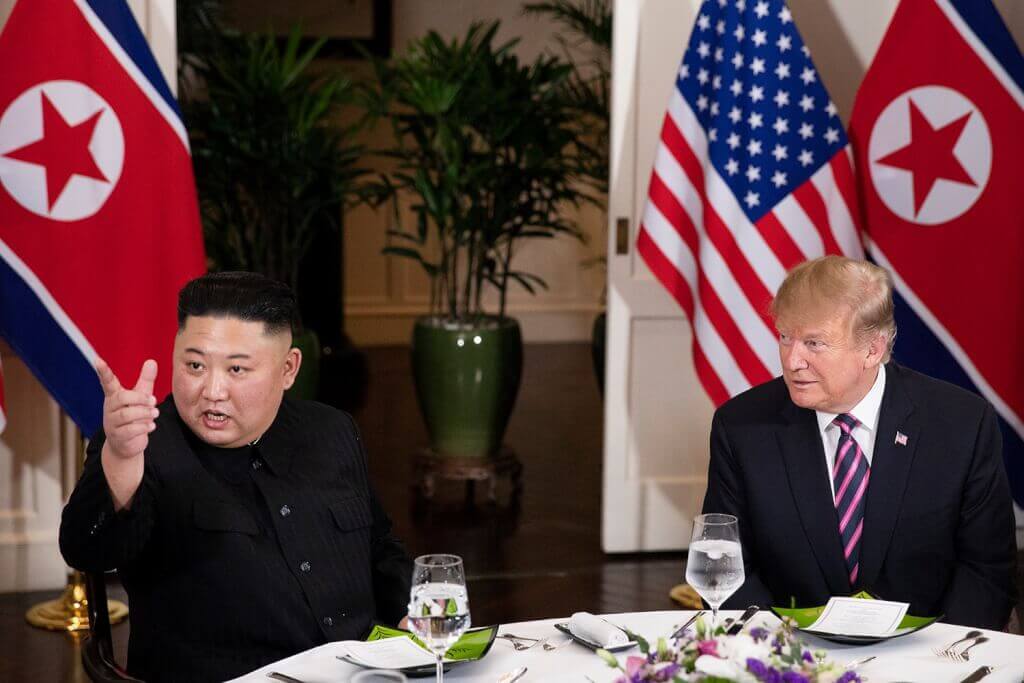 Kim Hyuk Chol was allegedly shot after being charged with espionage and collaboration with the United States, writes “Currently,”With reference to Bloomberg edition.

It is also reported that the main adviser to the North Korean leader Kim Yong Chol was sentenced to hard labor.

The first-ever meeting of the two leaders took place in Singapore in June 2018. It ended with the signing of a document according to which North Korea pledged to pursue nuclear disarmament in response to US security assurances. However, later the media reported that the DPRK continued nuclear development.

On the subject: King Kim Jong-un: everything you need to know about the North Korean dictator before meeting Trump

At the end of February, the second summit of the leaders of the United States and North Korea was held in Hanoi, at which a complete cessation of the DPRK nuclear program was discussed in exchange for the lifting of all American sanctions against Pyongyang. A meeting ended in failure - The leaders of the United States and the DPRK have not signed a joint declaration. 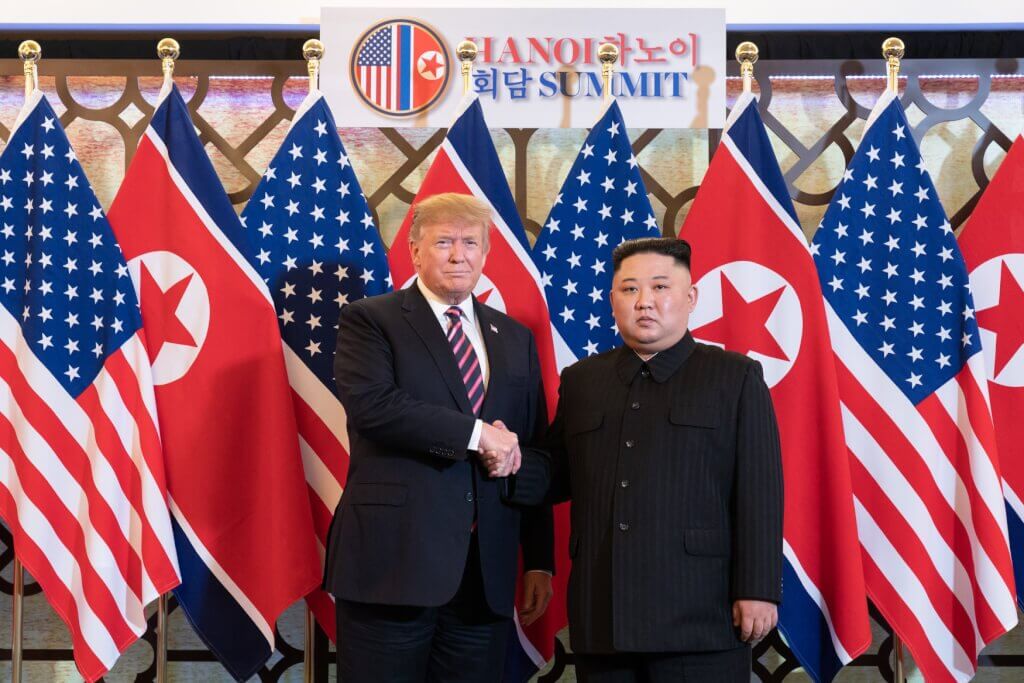 On April 11, 2019, the head of North Korea threatened to strike at those who impose sanctions against the DPRK in the hope, as he put it, "to bring the North Korean people to their knees."

On the subject: North Korea: How a country lives that threatens America

Trump, despite the failure of the summit in Hanoi, continues to argue that he has a good personal relationship with Kim, and expresses confidence that the leaders will be able to agree.