Home In the U.S. US Treasury fined Amazon for shipping goods to Crimea

In December 2014, the US Treasury Department imposed sanctions on companies that operate in Crimea annexed by Russia, writes "Voice of America". 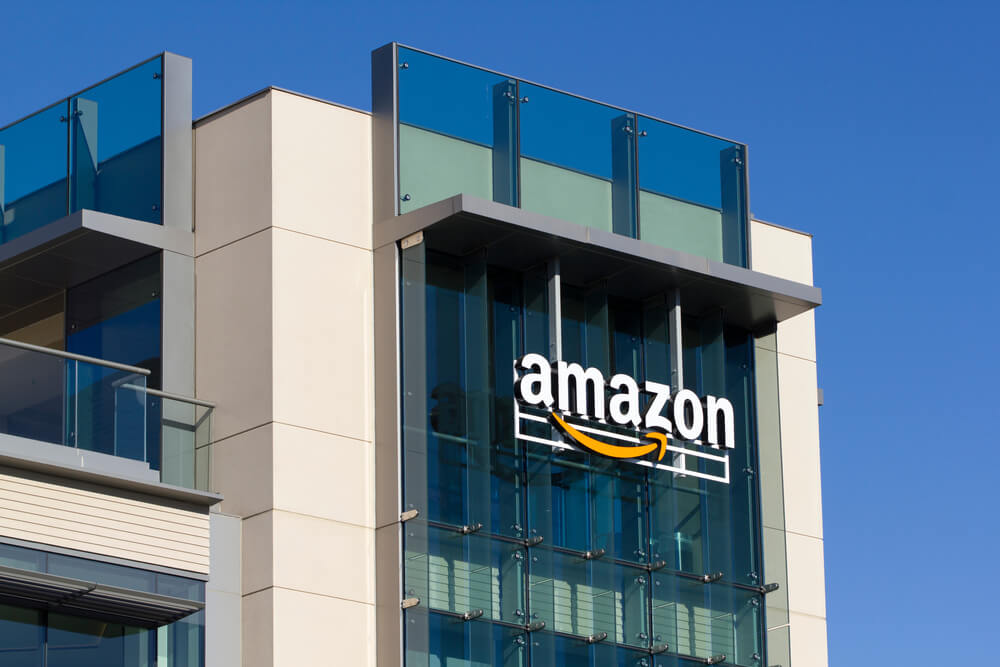 The US Treasury Department fined Amazon for violating sanctions against annexed Crimea by Russia, as well as Iran and Syria.

В message on the agency’s website it is noted that the company was fined $ 134,5 thousand for violating various sanctions provided for by the decision of the Office for the Control of Foreign Assets (OFAC). In particular, we are talking about the delivery of goods and the provision of services to persons against whom sanctions are provided, as well as to those who at that time were in Crimea, Syria, Iran.

The US Treasury reported that from November 2011 to October 2018, users who were in the Crimea, Syria, Iran, placed orders or conducted a business to provide services and goods to individuals in these regions through Amazon sites.

According to OFAC, Amazon did not properly verify the addresses and customer names of the sanctions. As for Iran, Amazon’s mistake was that the company did not ship goods to the Islamic Republic itself, but to its diplomatic missions in other countries.

Amazon pleaded guilty and agreed to pay the fine imposed.

On the subject: Hundreds of companies from the USA and Europe violate sanctions while working in annexed Crimea

In December 2014, sanctions entered into force that allowed the US Treasury Department to impose restrictions on individuals and companies operating in Crimea annexed by Russia. In addition, the export, re-export, sale or delivery of goods, services and technologies to the peninsula is prohibited.

Russia annexed Crimea in 2014. Kiev and Western countries consider this a violation of international law and imposed sanctions on Russia, which have since been repeatedly extended. Moscow calls the accession of the peninsula "restoration of historical justice."

New sanctions and demands: US Congress filed resolution on Russia

How Russian Nationalists Raise Extremists in the USA

Media: US intelligence believes that Russia will try to intervene in the 2020 presidential election