A fifth of the US adult population received mental health care for a year in 2020, which may indicate the significant impact of the COVID-19 pandemic. The edition told in more detail US News. 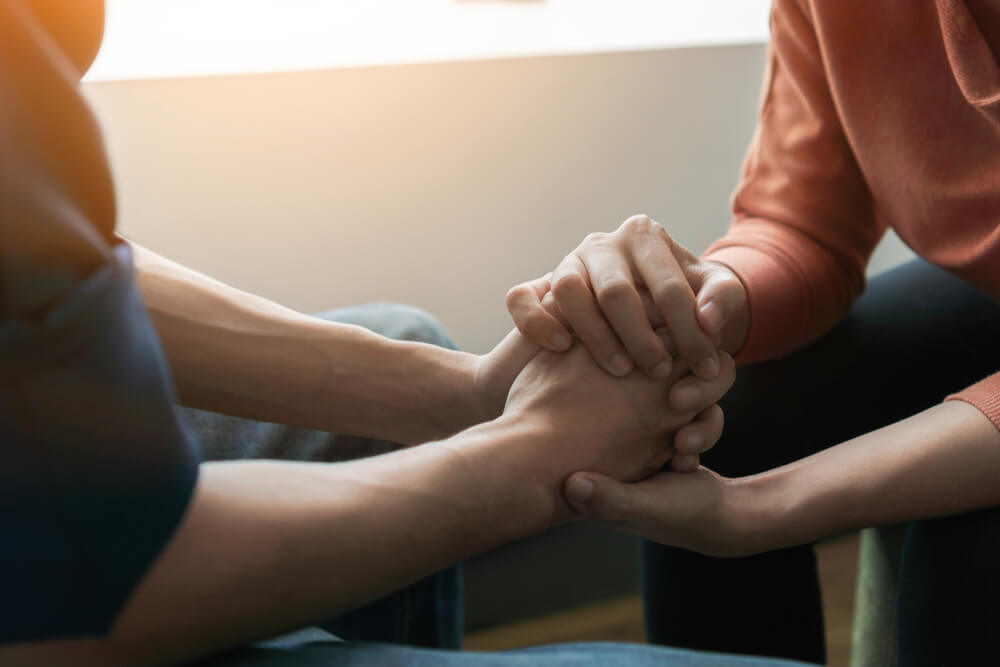 In an analysis based on data from the 2020 National Health Survey, researchers at the National Center for Health Statistics of the Centers for Disease Control and Prevention (CDC) estimated that 20,3% of adults were either taking prescription mental health medications, or undergoing therapy or have consulted with specialists over the past 12 months. Approximately 10% of them resorted to therapy or counseling, and 16,5% took medication.

While the report's authors did not investigate what factors might have influenced the data, the findings come amid widespread concerns about the mental health impact of the COVID-19 pandemic and associated school closures, job losses and social exclusion.

On the subject: One in five COVID-19 patients develop mental illness: study

The new results represent a statistically significant increase of about a percentage point over 2019, when researchers said 19,2% of adults were receiving some kind of mental health treatment. In that year, about 15,8% of adults took prescription drugs for this purpose, and 9,5% attended consultations or therapy procedures.

By all measures, in 2020, white adults were most likely to receive mental health care (24,4%), took medication (20,6%), and received counseling or therapy (11,2%) in the past year. More than 15% of black adults, about 13% of Hispanic adults, and almost 8% of Asian adults have received some form of mental health treatment. Women were also more likely than men to receive treatment, medication, or attend counseling.

Treatment for mental illness also differs geographically. The number of people who received treatment or medication increased depending on where the diners lived, and there were more of them in rural areas. The opposite trend is true for those who attended counseling or therapy.

In a separate but related report based on data from the National Health Survey in the second half of 2020, CDC researchers stated that 77,5% of adults have always received the social and emotional support they need. However, Hispanic, Black and Asian adults were significantly less likely than whites to receive this level of assistance.

Immigration blues: what to do if you want to leave everything and return to your homeland