Home World Every day at 7 a.m.: an old TV set was jamming the Internet in a whole village for a year and a half

In the British village of Aberhosan (Wales), the Internet went out for 18 months. The reason for this was the old TV, which interfered and jammed Wi-Fi, writes "Lenta.ru". 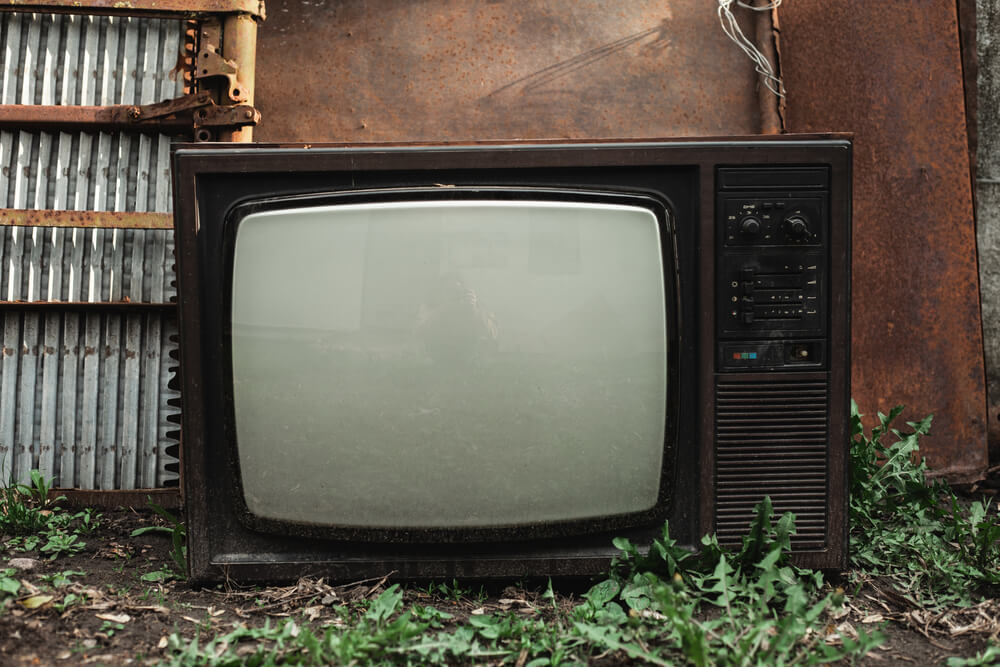 The engineers at Openreach (the local provider) did not understand what was happening. Every day at exactly seven in the morning, about 400 residents of Aberhosan were deprived of the Internet. This went on for a year and a half.

Moreover, formally, everything was in order with the network. The specialists even, just in case, changed the cable that went to the village, but this did not help either.

As a result, the search led to the house of an elderly man living in this village.

It turned out that the pensioner watched an old TV every morning, which emitted a single high-level impulse noise (SHINE). It interferes with other devices.

The owner of the appliance was upset that it was interfering with the Internet and agreed not to use such a TV anymore.

On the subject: Facebook accused of spying on users through a phone camera

Suzanne Rutherford, chief engineer for a Wales-based provider, said these kinds of problems are more common than people think. CNN.

“Anything to do with electrical components (from street lighting to microwave ovens and CCTV cameras) has the potential to impact your broadband connection,” Rutherford explained.

The expert advised the entire population to check whether their devices are certified and whether they comply with current standards.

Earlier this year, UK telecommunications regulator Ofcom warned that microwaves could reduce Wi-Fi signal levels and provided advice on how to keep homes and businesses connected as millions of people started working from home early in isolation.