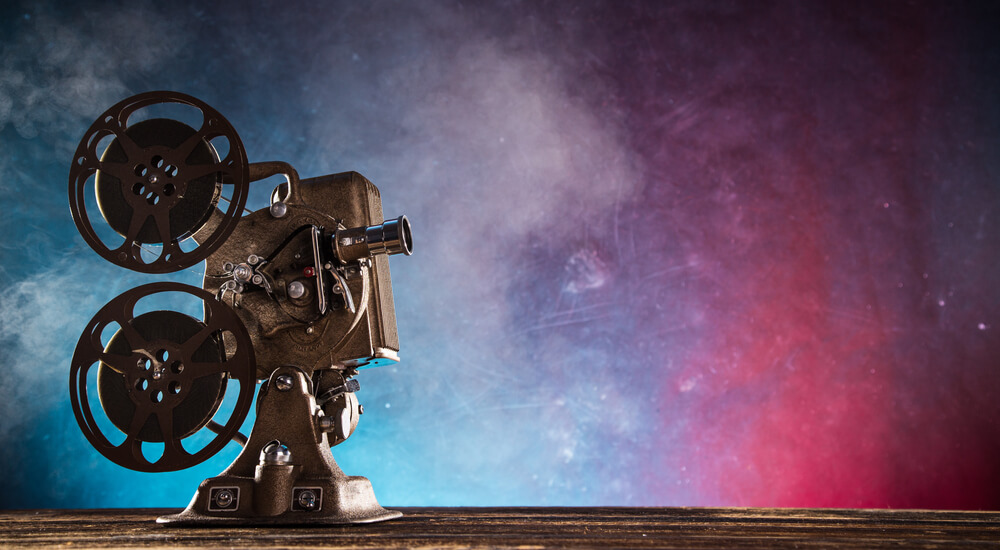 The film tells about a school in the village of Karatas (a village invented by the director), captured by a group of unknown people. All children are taken hostage, but no demands are made. Local teacher Tazshi decided to assemble an assault group from his parents, because due to a snow storm it was impossible to count on quick reinforcements from the city.

On the subject: A schoolgirl from Kazakhstan has developed a unique spacecraft: she was invited for an internship at NASA

The film was shot by Short Brothers in collaboration with the Kazakhfilm studio, Cinerental and the famous stunt group Nomad Stunts. This is Yerzhanov's 12th film.

Prior to that, the film participated in the main program of the Rotterdam Film Festival. And at the festival of crime films Festival international du Film Policier Reims Polar in France won the Grand Prix, as well as a prize from film critics, writes Tengrinews.

After the premiere at the Rotterdam Film Festival, distributors bought the rights to the tape and will show it in major cinemas in France and French-speaking countries. The release is scheduled for August 2022.

Hurricane season is coming: how not to miscalculate with home insurance and not get paid because of destruction and floods