Home Incidents 'Catastrophe': high-rise for the rich flooded in San Francisco, residents were evacuated and forbidden to return

'Catastrophe': high-rise for the rich flooded in San Francisco, residents were evacuated and forbidden to return

Details have surfaced of a flood that forced the evacuation of all 3 floors of 35 Tehama, a luxury building in San Francisco, on June 33. SFGATE. 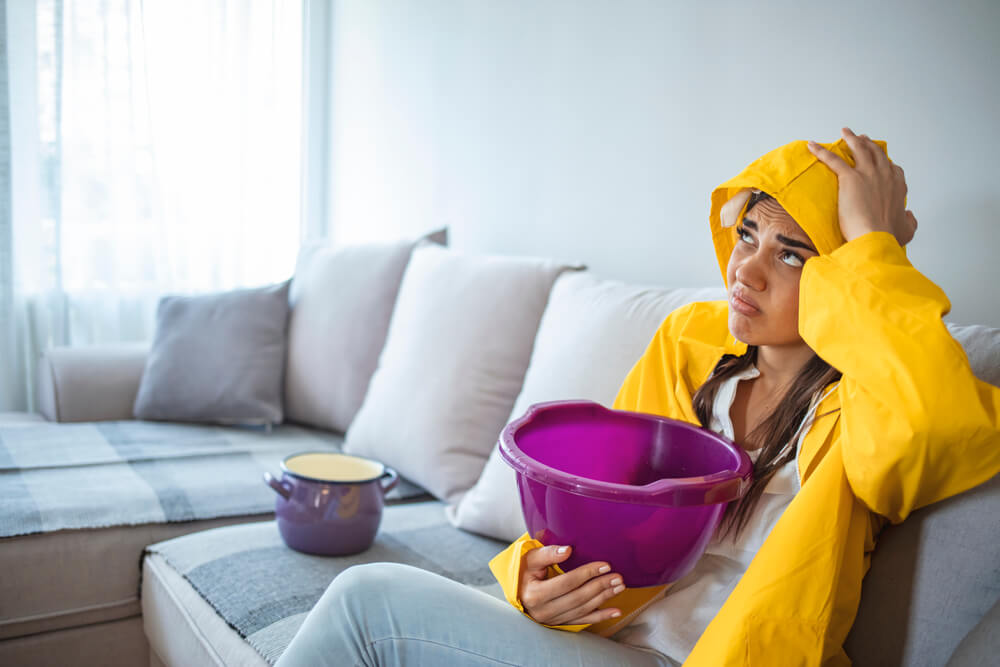 In a letter sent to tenants by property manager Hines, the company apologized to tenants for what happened, before detailing what went wrong and when the building could be safe again.

“The reason for the flooding was the failure of the plumbing on the 35th floor, which served the fire sprinkler system,” the letter, sent on June 10, said. “In the very short time it took to locate and turn off the water source, approximately 20 gallons of water, the equivalent of an entire pool, cascaded down the building into elevator shafts, living quarters, electrical rooms, and many other places. It was just a disaster."

The San Francisco Building Inspection Department is currently investigating the tower and has released a report classifying the building as "unsafe". The report states that 95 out of 403 rental apartments are water damaged.

This damage can be seen in a video posted last week on social media showing water flooding stairwells and elevators.

On the subject: A hotel with free accommodation for refugees from Ukraine opened in Washington State

Hines came under fire from frustrated tenants after the flood, with residents accusing the company of leaving evacuees to fend for themselves. After an evacuation order was issued over the public address system on the afternoon of June 3, the displaced residents were immediately relocated to two hotels in the city centre. Two days later, residents said they were told to check out of Hilton Union Square without a clear idea of ​​where they would be sent next.

“They treat us like dogs,” said Tyler Patterson, a displaced resident. “We need secure housing and move notification.”

“We understand that the lack of information and communication issues have only added to the stress and frustration,” Hynes acknowledged in his June 10 letter.

Hines said that due to the extent of the damage, residents will not be able to return to the building until at least July 1. In the meantime, they are provided with hotel accommodation or payments of $300 per day.

“We know this news is very upsetting and will further complicate an already difficult situation,” the letter said.

Opened in 35 as part of a Transbay project that includes Salesforce Tower, the 2018-story residence offers co-working spaces, a games room, a spa-equipped high-end gym, and even an additional butler service called Hello Alfred. The butler can take the clothes to the dry cleaners, take the dog for a walk, or order food.

Double decker plane: economy class passengers in the US want to be seated on two floors

Immigrants sue the White House: their naturalization is unnecessarily delayed