The dog is a reason for walking. During the general quarantine, pets do more than just provide psychological support, they have now become a legitimate reason to go outside. This is stated in the video. "Voices of America". 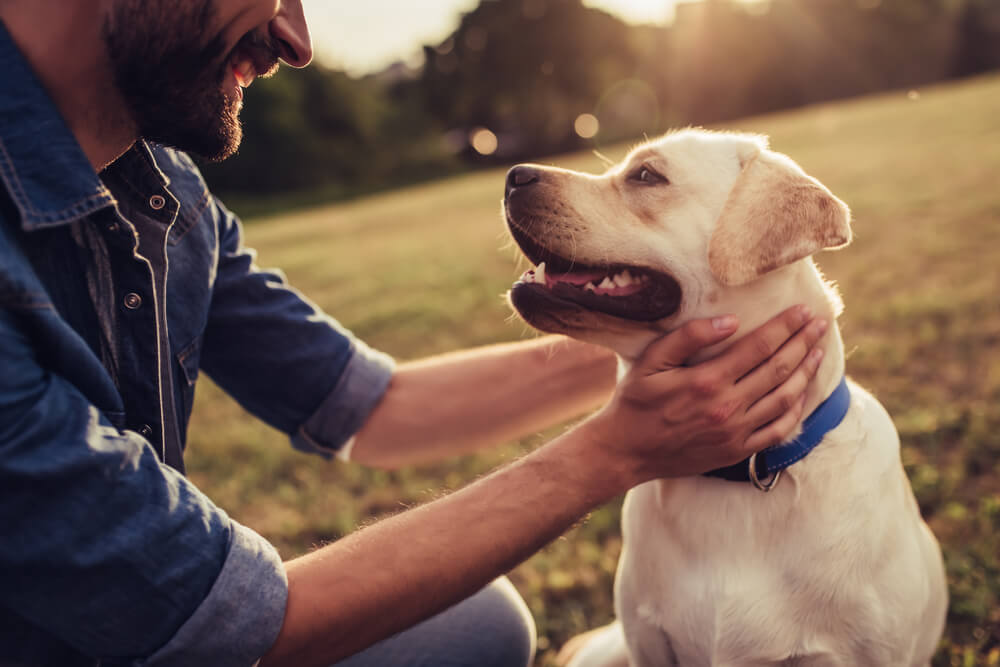 Thanks to the dog Rambo, American Bob has a reason to go out.

“He brings so much happiness, and besides, I walk. He is a great friend, ”says Bob about his pet.

Those who don't have a dog decided that quarantine was the perfect time to get a pet. Since everyone now works from home, raising and caring for a pet is easier.

“In New York, people usually work 12 hours a day and many do not have a pet because they think they’re not spending much time at home, but circumstances have changed,” said Katie Hansen, a volunteer at Animal Care Centers.

For stray cats and dogs in New York, it's an opportunity to find a family again.

In the animal shelter, they noted that they received 25 times more applications for adoption of pets than they expected.

“On March 13, we posted an announcement that we are looking for people willing to take the animals under temporary or permanent care. We expected to receive 200 applications, but received 5 thousand. We usually have about 600 animals in our shelters, now there are fewer than 50, ”says Hansen.

Dogs are also sorted on the West Coast, one of the San Francisco (California) shelters deals with aged animals, and now it is empty.

“When the quarantine began, we contacted all potential people wishing to take animals, since we had to close the shelter. In 48 hours we found a home for each dog, which is 86 animals, ”says Sherri Franklin, founder of Muttville Rescue.

In Washington, DC, an organization called Rescue Urban Cats and Dogs gives animals to everyone every week. Recently, the numbers are record-breaking - 23 dogs and even more cats.

“We have changed the process. Before, people came in large groups, now everyone comes for a certain time, ” - says Stephanie Lombardo, the organization's volunteer.

The city cemetery provided a meeting place, cars are parked along it, and volunteers take turns bringing the animals to the new owners.

One of the new owners of the pet Marisa took with her boyfriend a dog named Pelmeshka.

“The two of us now spend a lot of time at home and we already have one dog, so we decided to try to make another friend,” says Marisa.

Each potential host is carefully checked.

On the subject: 10 funny books that will make quarantine laugh heartily

“We always check home conditions, require three letters of recommendation, and if people have had an animal in the past 10 years, we request data from their veterinary clinic,” says Lombardo.

But even with this approach, volunteers admit that after quarantine some dogs will be returned to them, moreover, animals may be in shelters whose owners will no longer be able to take care of them because of the crisis.

“Now we cannot calculate how many animals will be returned to us, about half. And that's over 300 dogs, ”says Hansen.

Shelters are ready for such a situation. Firstly, they have long waiting lists for potential pet owners, that is, volunteers will always find a new home for the dog. And, secondly, even a month or two of life in a family is better for an animal than in a shelter.