The agency, which provides administrative services to the US military, posted an Easter sermon on its website that described a New Testament passage on Jews as a demand to "apologize" for the murder of Jesus. Writes about it The Jerusalem Post. 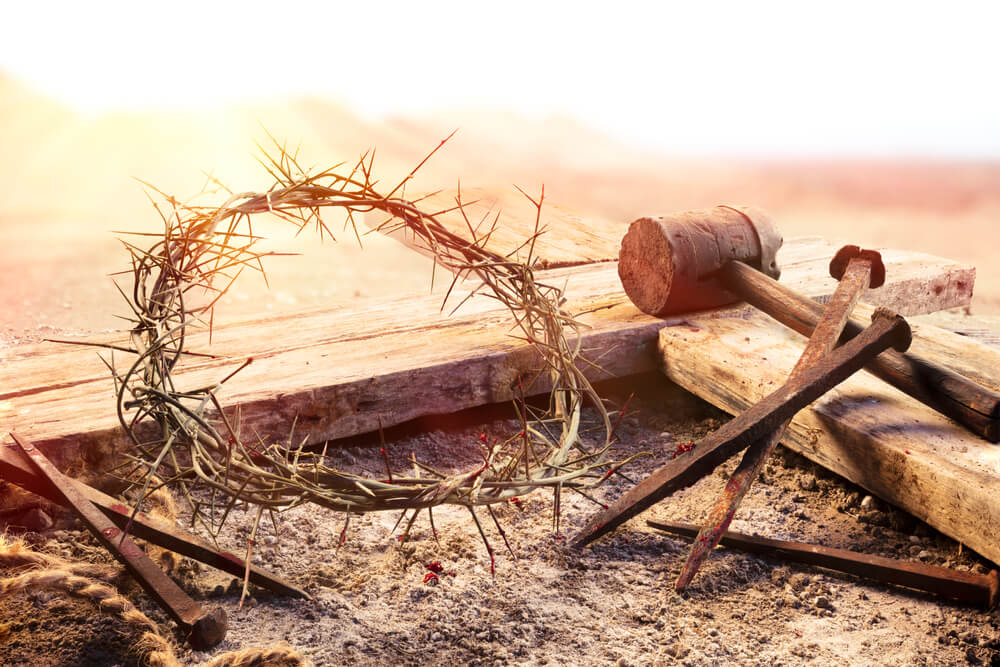 The U.S. Department of Defense canceled a Navy chaplain's sermon in North Carolina on April 28, a day following complaints from the Military Religious Freedom Foundation, a group that protects troops and veterans who report discrimination in the military.

Both the foundation and Jewish war veterans have called for an investigation into Lieutenant Aristotle Rivera's sermon. The Foundation said preaching was against the rules against proselytism and fanaticism.

On the subject: Seven wise rules for raising children among Jews

It was not clear why the administrative body published this kind of sermon. Rivera used a well-known New Testament passage in which Peter preached to the “men of Israel” about the atonement for Christ's death. He uses this passage to reject liberal interpretations of Scripture.

The chaplain concludes that the meaning of the passage is: “Jesus lived. You killed him. God raised him up. "

The Military Religious Freedom Foundation and its director, Mikey Weinstein, filed a complaint on behalf of 32 military and civil defense personnel in the Washington area, 24 of whom are Jews.

Jewish war veterans said they wanted "an apology and confession from Lieutenant Rivera." The group stated that it asked the Department of Defense to issue a statement recognizing the anti-Semitic nature of the article.

Science to Save the World: US Cancels COVID-19 Vaccine Patents

Descent of the Holy Fire in Israel: how it was