Home In the U.S. Presidential candidate will submit a bill on student debt cancellation to Congress

Democratic Senator from Massachusetts and presidential candidate in the 2020 elections of the year, Elizabeth Warren intends to submit to Congress her plan to cancel student debts of millions of Americans. 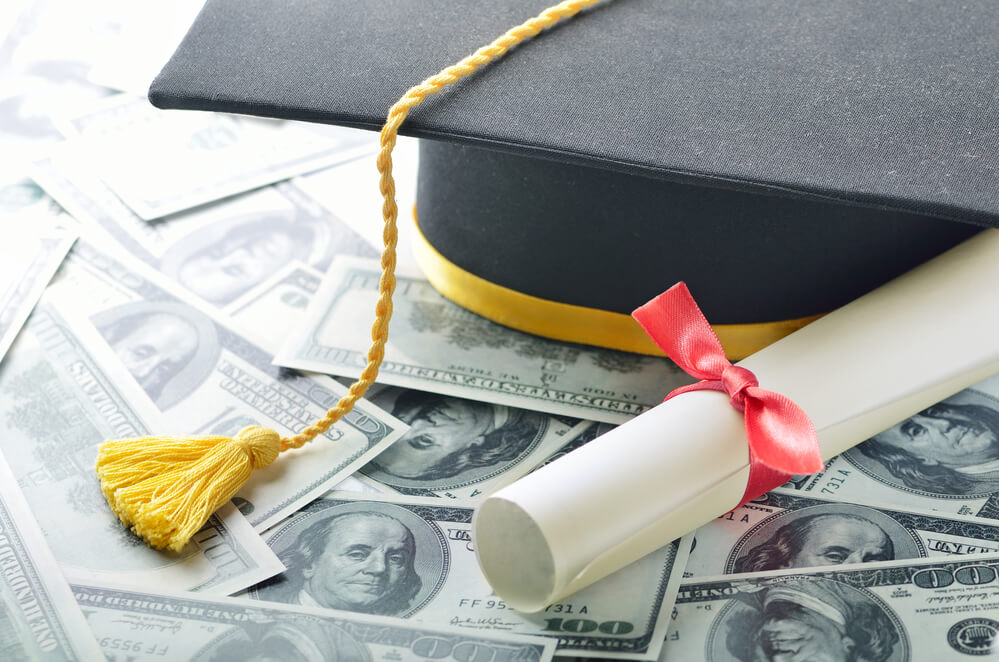 13 June Warren’s office announced that it would introduce a bill to Congress similar to the one it proposed as part of its presidential campaign. The document will be presented by a member of the House of Representatives, James Clayburn (Democrat from South Carolina), writes Fox Business.

The text of the bill has not yet been released, but Warren said the document would eliminate up to $ 50 in student loan debt for 000 million Americans - completely canceling the debt of 42% of borrowers.

These figures are similar to those previously voiced by the presidential candidate. Then she talked about canceling 50 000 dollars of student debt for individuals with family incomes below 100 000 dollars, according to her, such borrowers are about 42 million people. American households with higher incomes, up to 250 000 dollars, will also be able to write off part of their debt. The amount of cancellation with 50 000 dollars will be gradually reduced by 1 dollars for every 3 dollars of income over 100 000 dollars per year.

Individuals with incomes over 250 000 dollars will not be able to reduce their student debts, according to the idea of ​​Warren.

On the subject: American fled to Ukraine, not to pay student debt in the US

According to the politician, the write-off of debts will occur automatically using data that is already available to the government.

Debt on student loans in the United States has doubled over the past decade, reaching more than 1,5 trillion dollars in 2018 year, and is now second only to the amount of mortgage debt of Americans. Debts on student loans have been identified as one of the reasons for the decline in property ownership among young people.

Warren also wants to make college free for all Americans, with the possibility of free admission to a two or four year course of study at a public institution.

Warren Headquarters estimates that her proposal for canceling student debt will cost the budget 640 billions of dollars. If you combine these costs with the cost of the Universal Free College program that she has proposed, then for a decade the US budget will have to spend up to 1,25 trillions of dollars on these goals.

According to Warren’s presidential election program, these expenses will be fully covered by the tax changes that she submitted earlier this year. Her idea provides for "ultramillionaire tax". Its rate will be 2% for those whose assets are more than 50 million dollars, and 3% for owners of more than 1 billion dollars.

According to economists at the University of California at Berkeley, such a tax would increase tax revenues to the 2,75 trillion dollars over a decade. It would apply to less than 0,1% of the population, or about 75 000 families.

Free courses from 190 universities of the world

Higher education in the USA