Home In the U.S. California residents are rapidly leaving: the state may lose a seat in Congress

California residents are rapidly leaving: the state may lose a seat in Congress

The exodus from California, fueled by high taxes, a coronavirus lockdown and regulations, has driven the state's population growth to an all-time low, which is predicted to cost the state a seat in Congress and electoral votes. Washington examiner. 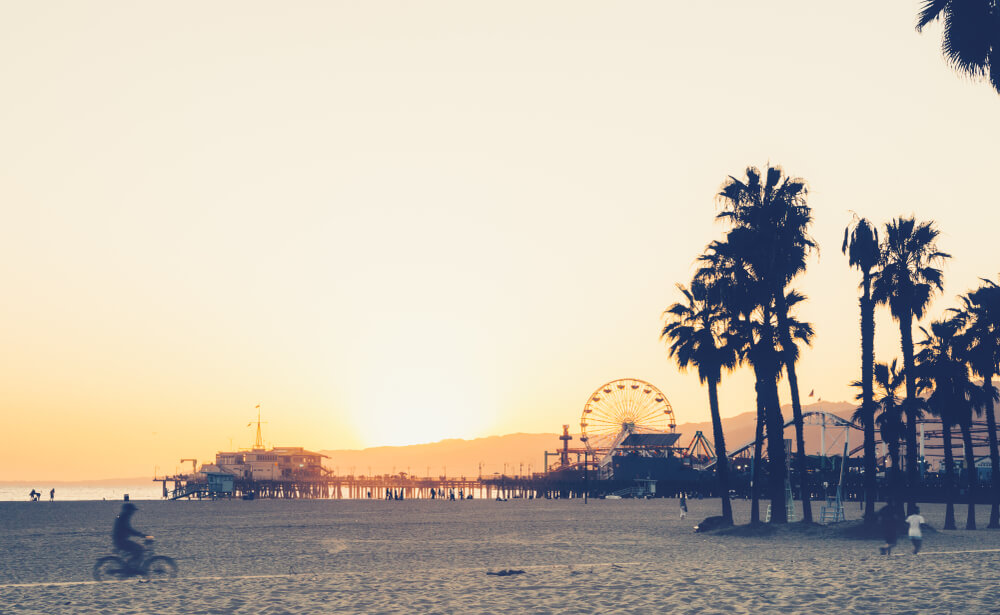 "These are real dramatic changes in California, which used to have a pretty strong population growth," said Hans Johnson, a demographer at the California Institute of Public Policy. - It hasn't happened for some time. But now the state is practically not growing in terms of population. "

According to a population estimate for the second half of December, 135 more people left the state than moved there, and this is only the 600th time since 12, when the state experienced a net migration loss. This is the third largest drop on record.

Johnson added that a shrinking population could result in the state losing its first seat in Congress, as well as votes on the Electoral College. The state did not receive any seats after the 2010 census, which was also the first.

On the subject: Following Elon Musk: to which cities are Americans moving

Residents cite high taxes as the main reason for their decision to leave.

“I never wanted to leave California,” said Scott Fuller, a San Francisco-based real estate broker, about leaving the state after living in it since 1983. - This is the most beautiful state with the best climate. I think the tipping point has been the ongoing tax hikes and the proposed further increase. I do not regret anything".

Companies are also leaving California. More recently, it was reported that tech giants Elon Musk and Larry Ellison are moving their companies, Tesla and Oracle, to more business-friendly states and taking tens of thousands of jobs with them.

Californians have also expressed growing dissatisfaction with the stringent pandemic bans imposed by the state and local authorities, as evidenced by massive statewide protests and efforts to remove Democratic Gov. Gavin Newsom from office, which have gathered enough energy to cause his concern. teams.

The coronavirus pandemic has also forced many in California to work from home, making living close to work less important and making potential relocation easier, especially when the same salary can be earned in a less expensive state.

“It really sped up the churn a little bit,” Fuller said of the move to telecommuting. - People now have options, and this can be attributed to their frustration on several different levels. I don't think this will change. "

In California, three men are registered as fathers of one child for the first time