Home In the U.S. California residents are leaving en masse: how scammers profit from moving

Because of housing prices and wildfires, people are leaving California in droves. The relocation business thrives on bringing its own problems, writes The Guardian. 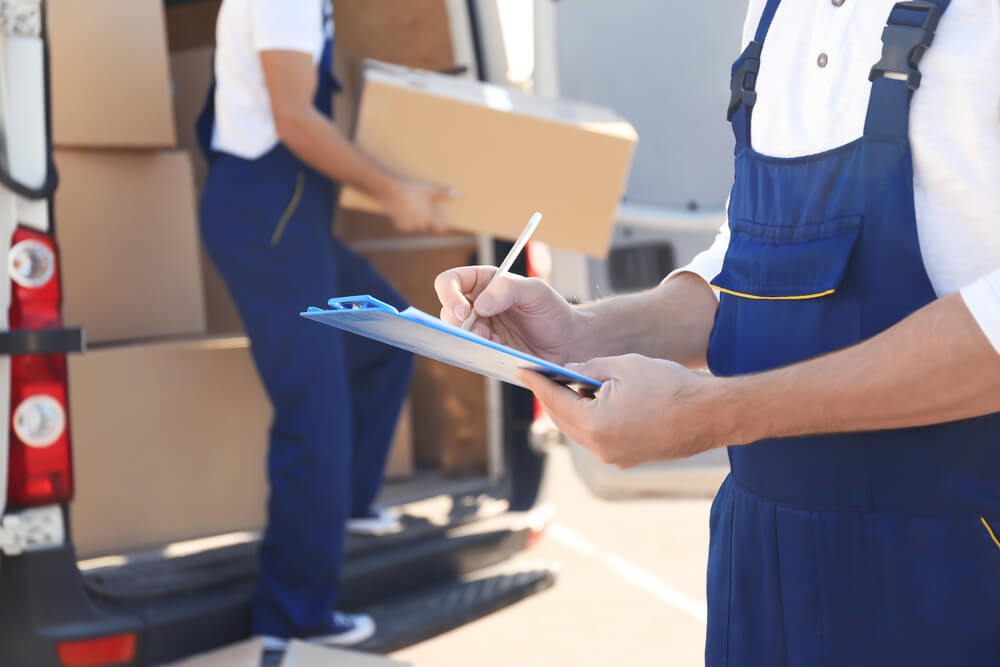 The outflow of people from California has been going on for several years, but in 2020, the rise of teleworking, the temptation to live in a cheaper place, and unprecedented wildfires have accelerated this trend. As a result, the relocation business in the San Francisco Bay Area is booming, but this surge has been accompanied by a number of problems.

Trucks are hard to find, exit prices are skyrocketing, and the supply market — with high start-up costs and the need for a carrier to obtain a license — is slow to respond.

The scarcity has created an opportunity for an underground economy with scammers taking advantage of the desperation of people fleeing the state.

The relocation companies said their summer schedule had been booked months in advance. And in the fall, things continued, although in normal years there is a lull in the industry after the children go to school. A spokesman for the transportation company Gentle Giant says there were three times as many crossings from San Francisco in September 2020 than a year earlier.

Even the stores of U-Haul, the truck rental retailer with the largest fleet of cars in the US, are running short of trucks. Due to the massive relocation, returning cars are constantly in short supply. The scarcity has dramatically raised the prices of one-way out-of-town trucks.

“For every family moving to California, there are two people leaving,” says Mark Perry, a professor of economics and finance at the University of Michigan who has studied the US migration market for the past several years. "U-Haul sets prices based on observed imbalances and now they have a truck shortage in San Francisco."

U-Haul regularly changes truck prices, but Perry noticed this trend long ago. He recently drew attention to the fact that trucks going from Phoenix to San Francisco cost $ 311 to move, and in the opposite direction - $ 2500, which is about eight times more. He checked cities in other popular destinations for Californians, including Texas, Washington and Nevada, and found that all outgoing fares were exponentially higher than incoming fares.

On the subject: A new tax will appear in California: who will it affect

“There are cases where a mover takes possession of items after a price has been negotiated with a consumer and then does not give the items back unless the consumer pays much more than the agreed price,” says Yeafana La Marr, acting head of the California Home Goods and Services Bureau, which regulates transportation industry. "Some just take things and disappear."

The agency is also trying to deal with newcomers who enter a booming market without the licensing or insurance required by the state. Legitimate carriers complete an application, pass a test, background checks, and pay a $ 500 license fee, and they must prove they have the necessary resources to operate.

“Unlicensed activity is a serious problem in the home moving industry, causing great harm to consumers,” says La Marr. "This is an industry prone to accidents, and customers can be hooked if they unknowingly hire a mover who has no liability insurance or workers' compensation."

Clandestine activities are difficult to track, but La Marr says the bureau conducts investigations based on advice from the public or other agencies, including local law enforcement. Compared to last year, the number of consumer complaints about movers increased by 74%. When an unauthorized carrier is caught, the state will require it to obtain a license, but some violators are punished with fines of up to $ 10 and sometimes jail time.

Unlicensed carriers are also making it harder for legitimate carriers to compete with lower bids from less experienced staff and more flexible timelines.

Transport companies are struggling to keep up with the required pace. A spokesperson for Gentle Giant said several movers took voluntary leave due to family responsibilities and fears of contracting the virus when the Covid-19 crisis hit, limiting already strained resources.

“We are on the front lines and face different conditions every day, so this is a high risk,” says La Marr. “Due to Covid, due to high demand, we cannot serve everyone at the time they want.”

He was disappointed to see customers leaning towards fast service delivery and low prices, rather than relying on reliable suppliers. This can get expensive.

“It's a weird scenario where you take whatever you have, give it to someone you've never met before, and they close the truck doors and drive away,” he says. "You just hope they get to your new place of residence."

Chris Meyer, vice president of Macy's Movers, a family-owned company that has been in the Bay Area for over 100 years, says he's trying to guide potential customers through the steps legitimate companies are taking to show them why a shockingly low price can end up costing more. He said the stress is much higher this year.

But his calendar is scheduled for several weeks. People who didn't plan ahead have to wait.

“Consumers just need to know about it,” he says. “Scammers know it's easiest to catch a customer who desperately wants to move tomorrow.”

Mayer, who has lived in California all his life, says he understands why people leave. As his business is still thriving during this usually dead time of the year, he sees no sign that departure is slowing.

“It should calm down, but it's still crazy,” he says.

Chicago and Oregon went 'freeze' due to surge in COVID-19: what does it mean

80% of coronavirus infections occur in 10% of popular places: a list of such locations