Home In the U.S. California came out on top in COVID-19 in the USA: young people are sick en masse

California came out on top in COVID-19 in the USA: young people are sick en masse 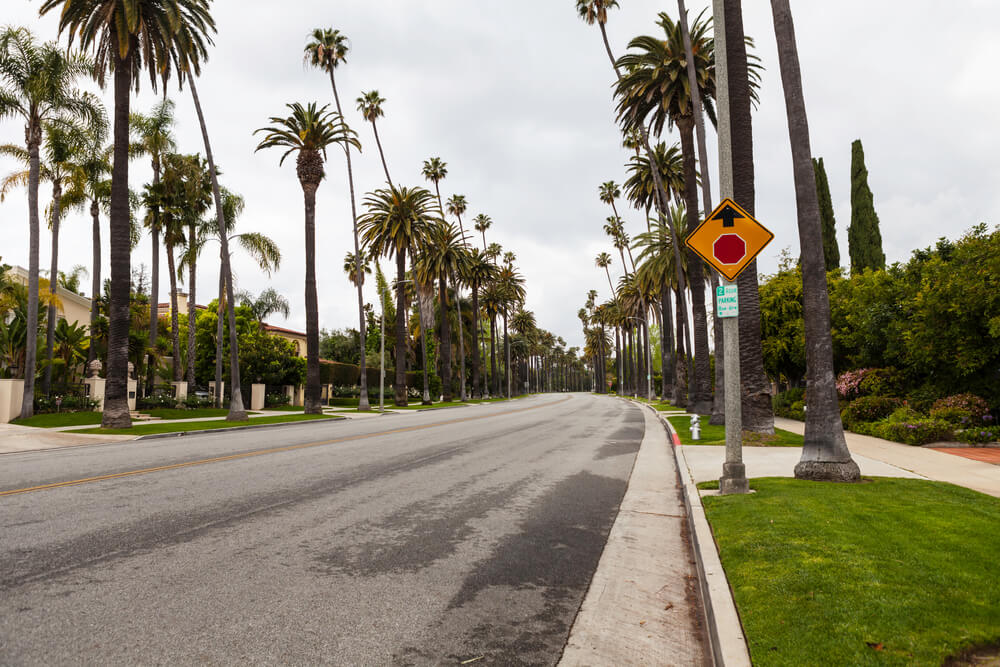 In California, as of Wednesday, July 22, there were more than 409 confirmed cases of coronavirus, which allowed the state to overtake New York, which has maintained a leading position in the country for a long time. New York, the fourth most populous state, now has just over 000 cases.

In third place is Florida, the country's third most populous state, with just under 370 confirmed cases.

However, New York still leads the nation in the number of coronavirus-related deaths (over 32), while neighboring New Jersey still ranks second (more than 500), despite on the fact that it ranks 15th in terms of population.

California, with a population of about 39,5 million, has the 4th highest death rate with just under 7900, according to Johns Hopkins University.

Cases of coronavirus in California appear to contradict widespread beliefs about the age of those affected: many believe the pandemic affects mainly the elderly, but nearly 70% of cases in California are in people under the age of 49.

On the subject: 'Such statements are inappropriate': in California, chiropractors promise to cure COVID-19

It clarifies Fox NewsOn Tuesday, July 21, the California Department of Public Health (CDPH) reported 9 new cases of COVID-231 infection, bringing the state's total number of cases to 19 since the start of the pandemic (the number of cases exceeded 400 by Wednesday). Of these cases, 769 are people under the age of 409, which is about 000% of those infected with the virus in California.

Although people of this age make up two-thirds of the California population, a significant proportion of the population is children under the age of 18, who still account for only 9% of cases. Accordingly, people between the ages of 18 and 49 account for over 60% of the state's total infections.

The state has reported more than 120 new cases of COVID-000 following a recent spike in incidence. As of Tuesday, July 19, the average number of cases per day was up to 21 for the week, an increase of over 9 from the previous week's average of 132 new infections per day.

The California Department of Public Health has also released data on race and ethnicity for all COVID-19-related cases and deaths. The data showed that the Hispanic population was affected in 55,6% of cases, followed by the white population at 17,5%, and the Asian and African American population at 5,7% and 4,3% of cases in the state, respectively.

Compared to the overall percentage of cases, African Americans and whites account for 8,7% and 30,7% of all deaths, respectively.

On the subject: Doctors have named symptom that could be a key sign of COVID-19

Over the past two weeks, the hospitalization rate has increased by about 15%. As of Tuesday, July 21, 6 tests were conducted in California, up 536 tests over the previous 932-hour period.

"As testing capacity continues to grow across the state, an increase in positive cases is expected - an important indicator of detection of signs of spread in the community," said the California Department of Public Health.

'Such statements are inappropriate': in California, chiropractors promise to cure COVID-19

Consequences of the coronavirus: what we will no longer see on grocery store shelves