Home In the U.S. California sues Uber and Lyft: why should it please drivers in these companies

California sues Uber and Lyft: why should it please drivers in these companies 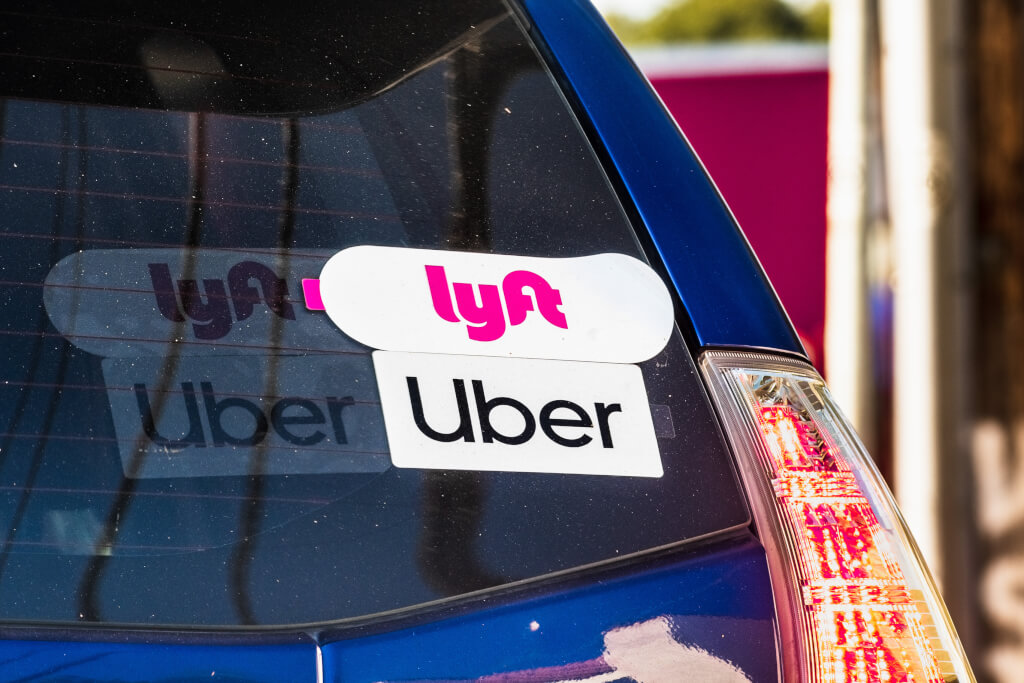 California Attorney General Javier Bessera and a group of state city attorneys have sued Uber Technologies and Lyft taxi service providers. The lawsuit claims that services are hiring hundreds of thousands of employees in California in direct violation of the law.

The law also obliged companies to pay guaranteed minimum wages and overtime, to provide medical insurance and other social guarantees to people who can be classified as employees.

The state authorities considered that the drivers of Uber and Lyft are not independent contractors, but employees with the guaranteed minimum salary due to them, compensation for overtime work and a social package.

A lawsuit filed by the state in the San Francisco Supreme Court said Uber and Lyft gained an illegal advantage in the market, while evading the payment of official wages and related taxes to the budget.

“Uber and Lyft are transport companies in the field of selling transportation services to customers, and their drivers are employees who provide paid transportation,” the lawsuit says.

On the subject: Children of illegal immigrants with US citizenship sued, without financial assistance due to coronavirus

At a press conference, California Attorney General Javier Besser said the outbreak of coronavirus exposed serious problems in the area.

“Uber and Lyft drivers who have contracted the coronavirus and are out of work quickly realized what they were missing.” In his statement, unemployment has increased in the state amid the pandemic. Because of this, "the vulnerability of Uber and Lyft drivers is more evident than ever." The document explained that the companies refuse to partially cover the costs of paying unemployment benefits to drivers. These costs are borne by the California authorities.

The giants of the private transport services market Uber and Lyft, who should report on their financial results for the past quarter this week, oppose the law.

An Uber spokesman said the company "will challenge this lawsuit in court" and will also "raise standards for independent driver work in California, including minimum wage guarantees."

Lyft said the company will "work with the attorney general and state mayors" to benefit workers, "especially at a time when creating jobs with access to health care and other social benefits is more important than ever."

Drivers and activists have supported the lawsuit and are demanding that the government enforce law AB 5.

“Billionaires love to choose what laws they obey,” said Carlos Ramos, driver and activist for Gig Workers Rising. “California today is showing that no one is above the Law, not even the tech giants.”

On the subject: Newsom called the date of removal of quarantine in California: what to prepare for residents

For many years, Uber and Lyft have been struggling with claims that they misclassify their drivers, thereby avoiding paying taxes and creating unhealthy competition in the market.

Since February 2020, more than 2000 California passenger carriers have sued Uber and Lyft, claiming they owe them more than $ 630 million in compensation for salaries, expenses, and losses.

In March, a federal court in San Francisco granted the Lyft drivers' request that they be recognized as full-time employees under AB 5.

“It's obvious,” said Vince Chabria, District Judge for the Northern District of California, when asked if the law applies to taxi drivers. He stated that the law was created to guarantee the rights of Lyft and Uber drivers. And what is happening now can be called in no other way than "obvious disregard for the rule of law."

However, Chabria turned down a proposal to urgently recognize drivers as wage earners so that they receive guaranteed quarantine benefits from the government. The district judge explained his decision by the fact that the court case was opened in a hurry and literally “teeming with mistakes”.

Representatives of Uber and Lyft themselves say that they are not direct employers, but act as intermediaries between drivers and passengers.

On the subject: Taxpayers sue governor of California over idea of ​​paying benefits to illegal immigrants

In 2019, companies launched a large-scale struggle against the adoption and implementation of the AB 5 bill.

So, two days before the law came into force, Uber and the Postmates delivery service sued AB 5 to violate the constitutional rights of people, unfairly discriminate against online platforms and those who make a living from them.

Together with other companies, Uber and Lyft invested $ 10 million in a California ballot paper that could serve as an alternative to the AB 5 bill.

It proposes to register an additional category of people - a cross between full-time employees and contractors.

On May 5, Los Angeles attorney Mike Foyer said the upcoming election campaign would not affect the trial. If corporations still manage to block AB 5, then the state will operate in the Dynamex Operations West case against the Supreme Court of 2018. Then a strict audit format was approved, which would determine whether a person is a hired employee of the company.

Transportation companies are not the only ones to oppose this law in California.

Thus, print media require that peddlers of newspapers be excluded from the category of people to whom the new law applies.

California Governor Gavin Newsome has already announced his intention to request additional funds from the state budget to enforce AB 5.