Home In the U.S. California will be the first state to develop its own low-cost drug analogues

California is poised to become the first state to develop its own line of generic drugs, targeting skyrocketing drug prices and entering a highly competitive market dominated by pharmaceutical companies with deep pockets. LA Times. 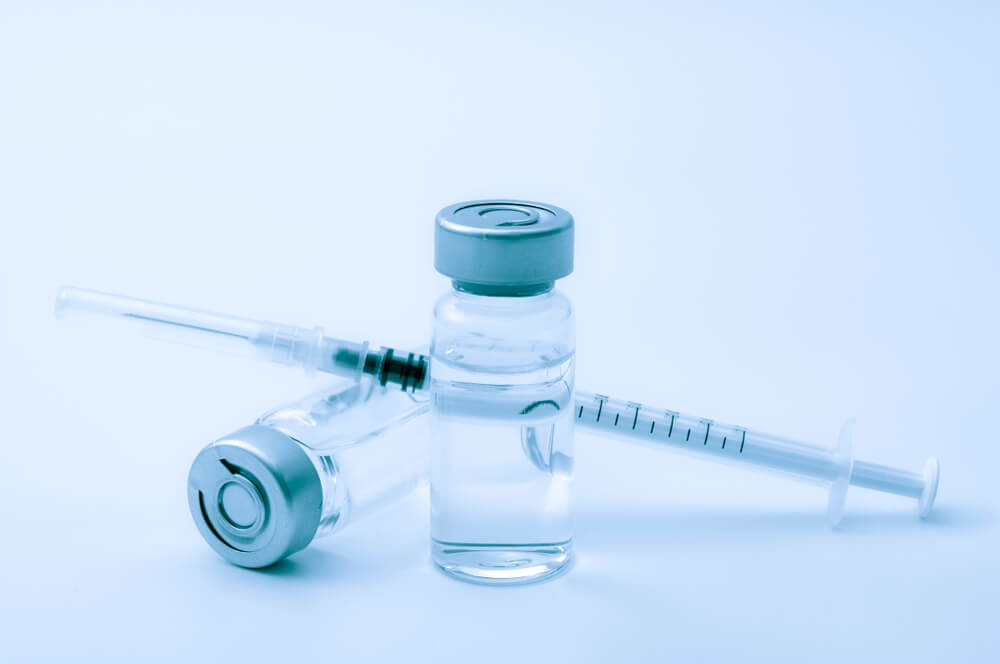 On Monday, August 31, the Democratic-controlled state legislature overwhelmingly approved a measure requiring the state's leading health agency to partner with one or more pharmaceutical companies by January to manufacture and distribute a wide range of generic or biosimilar drugs, including insulin for treatment. diabetes, which will be cheaper than branded drugs.

SB-852 also opens the door for California to develop its own generic drugs in the future.

Governor Gavin Newsom will have to sign the measure or veto by September 30.

“People need these drugs, but the prices are off the charts, so we say the role of the state is to lower prices,” said the bill's author, State Senator Richard Pan (Democrat from Sacramento).

The measure is more important than ever, he said, because COVID-19 has exposed “glaring gaps” in the ability of public and private entities, including large hospitals and government drug purchasers, to maintain adequate supplies of drugs, equipment and devices.

Democrat Newsom came up with his own generic drug proposal in January as part of his broader program to cut pharmaceutical costs, but was forced to abandon the plan in May as he and lawmakers sought to address the $ 54 billion budget deficit caused by the pandemic. ...

While it may take years to bring new California generics to market, the move will put the nation's most populous state in direct competition with major generic and brand-name drug manufacturers. It could also help the state use its huge purchasing power to lower drug prices.

Pharmaceutical Research and Manufacturers of America, representing branded drug manufacturers, took a neutral position on the bill and declined to comment.

But Brett Michelin, a leading lobbyist for the Washington, DC-based Affordable Medicines Association representing generic drug manufacturers, said his companies are not threatened by California's entry into the market - and even welcomes the move.

“Generic manufacturers are more than open to this kind of partnership,” Michelin said. "I think having a fair and open process for selling drugs and competing for customers is something that the generics industry is very used to."

On the subject: How to save on prescription drugs without harm to health: a little-known way

Under this measure, state-developed generics will be “widely” available to public and private customers in California. Taxpayers will cover the costs of roughly $ 1 million to $ 2 million in funding for the launch, plus ongoing staff costs estimated at several hundred thousand dollars annually, according to the state's budget analysis.

It is unclear which drugs the state will manufacture or purchase, in general it is about drugs that can bring the greatest cost savings to the state and consumers. But the bill specifically calls for the production of "at least one form of insulin, provided that there is a viable way to produce a more affordable form of insulin at a cost that will lead to savings."

“California will be the first non-commercial manufacturer of a biosimilar version of one of the newest fast and long acting insulins,” said Jane Horvath, a health policy consultant in Washington, DC.

While it will be expensive and could take years, Utah-based nonprofit pharmaceutical company Civica Rx is discussing a partnership with California to produce generics or biosimilars. The company has already struck deals with major healthcare systems experiencing critical drug shortages, including the Department of Veterans Affairs, and produces low-cost generics for Blue Shield of California and other insurance companies.

"There is no doubt that insulin development will be more complex and costly, but it certainly is possible," said Allan Cookell, the company's senior vice president of public policy.

Patients requiring insulin faced a huge spike in costs. A 2019 report from the Institute for Healthcare Costs concluded that average insulin prices doubled from 2012 to 2016. Last year, California health insurance regulators found that diabetes drugs accounted for 9 of the 25 most expensive brand name drugs sold in the state.

“This is a big deal — diabetes affects many people who rely on insulin for their lives,” said Larry Levitt, executive vice president of health policy at the Kaiser Family Foundation. "And insulin is probably an example of unreasonable drug pricing."

“If there was a cheaper option and the price wasn’t going to go up, I’d ditch Humalog entirely,” she said. "I feel like a complete hostage to these pharmaceutical companies."

Marston said she would like the federal government to do the same, and "that it applies to all patients."

Efforts by Congress to tackle rising prices of insulin and other drugs have failed in the past year due to opposition from the powerful pharmaceutical lobby. As such, states are increasingly looking for ways to regulate the commercial industry, in which brand-name manufacturers have near-monopoly power.

Colorado last year became the first state to limit cash payment for insulin at $ 100 for a 30-day supply. It was followed by at least nine other states, from New Mexico to New York, whose cost-sharing limits vary.

California has already capped out-of-pocket drug spending to $ 250 to $ 500 for a 30-day supply, but a measure that would bring the insulin limit down to $ 100 a month has stalled this year due to a shortened legislative calendar.

On the subject: In some US pharmacies, the margin reaches 840%: how to buy drugs cheaper

Newsom's office declined to comment on the generics law. But recent changes to the proposal reflect direct negotiations with the administration, Peng's office said.

Newsom spokesman Jesse Melgar said that "the Governor's goal of creating a sustainable universal coverage system has not changed, and making prescription drugs available is another step towards that goal."

If Newsom signs the bill, the state's Health and Human Services Agency will have 18 months to determine the list of drugs the state can produce, with a report due to the legislature by July 2022. By July next year, the state will have to assess the ability to manufacture its own generics and biosimilars.

The bill calls on state health officials to ensure first and foremost the development of generics for chronic and costly diseases, and the production of those drugs that can be delivered by mail.

“If California can do this, it will be a model for other states and the federal level,” he said. "It means it can be done on a large scale."