Home In the U.S. California made Medicaid available to illegal immigrants: details

The state of California continues to distance itself from the administration of President Donald Trump, and will become the first state in the country to provide free medical care to tens of thousands of adult illegal immigrants. 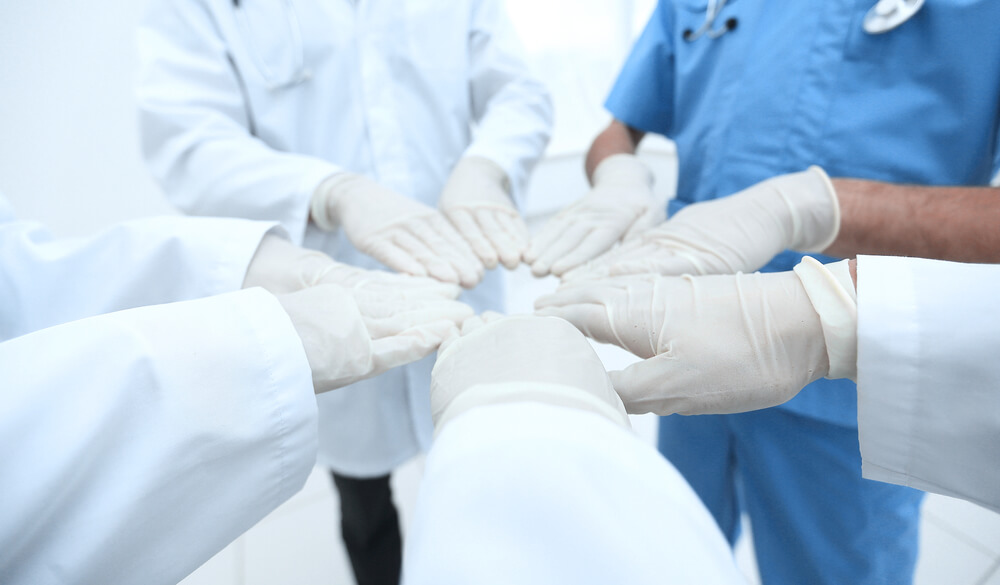 Under an agreement between state governor Gavin Newsom and state legislators, low-income adults from 19 to 25 who live in California illegally will be eligible to participate in the Medicaid program in California, known as Medi-Cal.

The plan will take effect in January 2020.

Officials estimate that benefits will provide roughly 90 000 to illegal low-income immigrants. Innovations will cost the state 98 millions of dollars a year.

“While this is not all we were aiming for, it will make a real tangible difference, especially for people living below the poverty line, as well as for middle-income families who do not receive any assistance under federal law,” said Anthony Wright, executive director of advocacy for the Health Access Group. For example, a family of four whose earnings are six times the federal poverty level — more than $ 150 a year — would be eligible to receive about $ 000 a month from the government to help pay their monthly premiums.

To pay part of this program, the state will begin to tax people who do not have health insurance. This will revive the penalty policy for uninsured taxpayers, which operated throughout the country in accordance with the law on health care of former President Barack Obama, but in 2017, this rule was abolished as part of the Trump administration's tax reform.

On the subject: Personal experience: how does the American clinic

The budget agreement still needs to be approved by the state legislature. Voting is expected this week. State law requires lawmakers to adopt a budget before June 15 midnight. If they do not, the lawmakers will lose their salary.

California, following a number of other states, has already extended the right to receive Medicaid to children from low-income illegal immigrants, covering more than 250 000 children with 2018.

Our US: Ukrainian about the first year of life in the country