Home In the U.S. California breaks anti-record for the number of people infected with coronavirus in the United States

Even though the situation with the incidence of COVID-19 in California has improved, the state became the first in the United States to report 600 thousand cases of coronavirus infection, writes The New York Times. 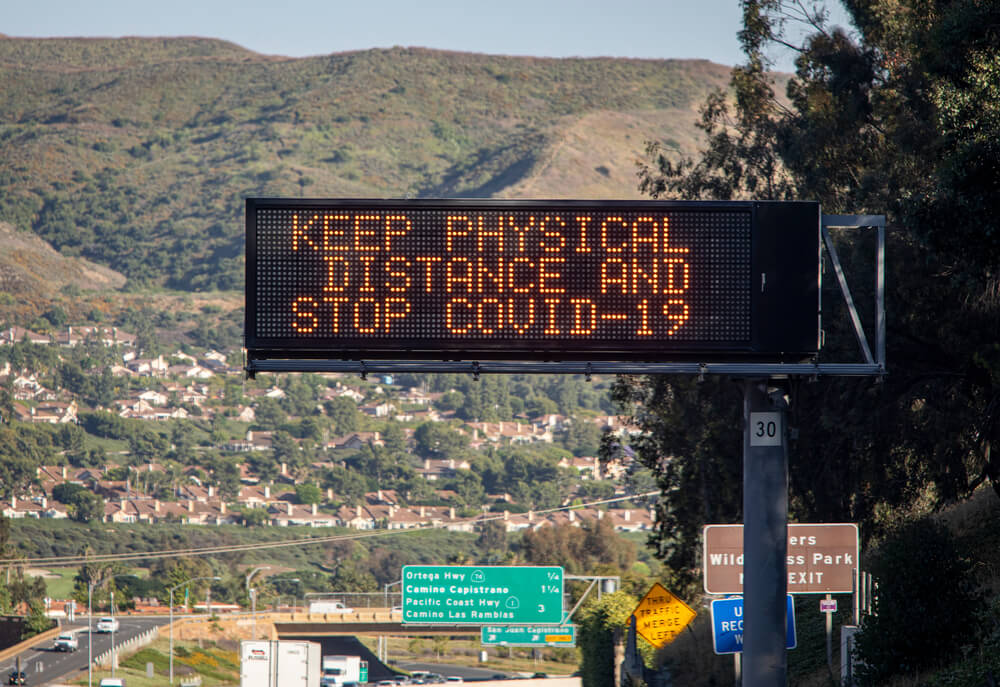 On Thursday, August 13, California became the first state to report 600 cases of the coronavirus since it first appeared earlier in the year. The state, which has killed more than 000 people, now has the third highest death toll in the country after New York and New Jersey, which had a lot of cases in the spring, but has since managed to contain the spread of the virus.

California was among the states hardest hit by the summer resurgence in viral activity, but the situation seems to have begun to improve recently. Citing a 19 percent drop in the number of people hospitalized in the past two weeks, California Governor Gavin Newsom said on Wednesday August 12 that the state is "crossing the black line of this pandemic."

As the most populous state in the country, California is not among the states hardest hit by the virus per capita, ranking 20th for morbidity and 28th for deaths, according to the Times database.

When California's disease reporting system went down on July 25, the omission of some 300 files from the state's home base confused the spread of the virus. But the problem has now been resolved, officials say, and the higher number of cases reported in August 000th is the result of underreporting.

California overcame the pandemic unevenly. It was the first state to issue a stay-at-home order back in mid-March, when 116 new cases a day were reported, and the order has come to be seen as a national role model in countering the pandemic.

But when the state began to reopen two months later, it was recording an average of 1833 new cases per day - and in the second week of August, the daily rate was around 8000, including ongoing cases.

On the subject: The number of patients with COVID-19 in the United States has exceeded 5 million: 40% of them are in 5 states

Public health officials said the state's reopening was too early. In an effort to contain the spread, Governor Newsom issued a statewide mask wearing order on June 18, followed two weeks later by an order to ban bars and restaurants from receiving people indoors. These measures have proven effective in several other states.

California has already started a new school year and most school districts have continued to study online.