Home In the U.S. California is experiencing the worst heat in history: many left without air conditioning

California is experiencing the worst heat in history: many left without air conditioning

According to the CBS In Los Angeles, on Sunday 6 September, the region set record temperatures as a historically intense heat wave swept through Southern California. 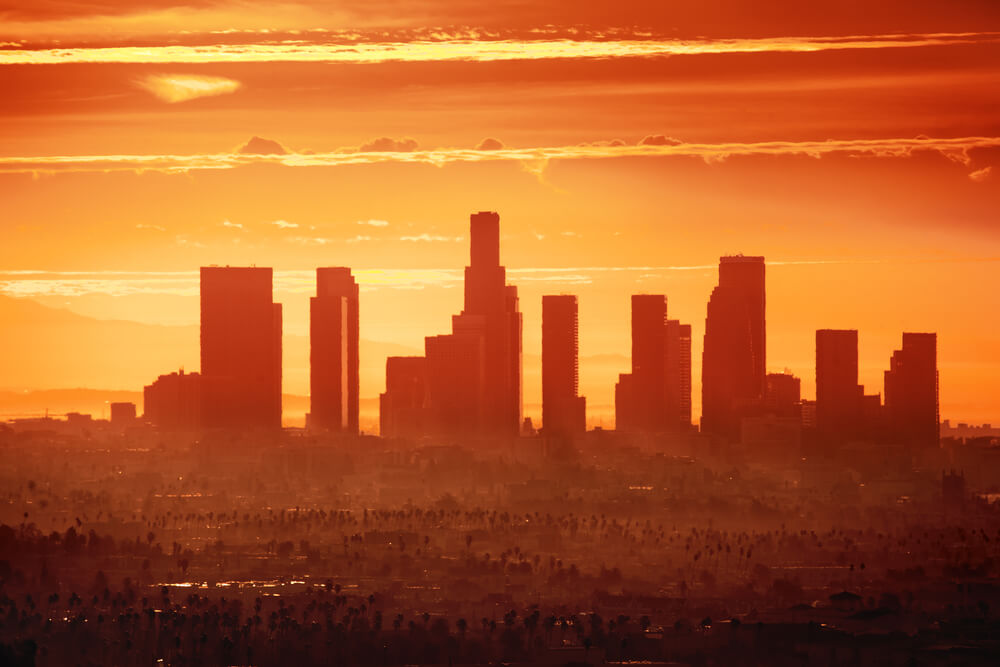 Woodland Hills recorded a record 121 degrees Fahrenheit (59,4 Celsius) on the afternoon of September 6, "the highest official temperature ever recorded in Los Angeles County," according to the National Weather Service. The previous record was 119 degrees (48,3 Celsius) in 2006.

The NWS said temperatures will not start dropping until Tuesday, September 8, and even after that will remain above normal for a week. The intense heat led to power outages and cooling centers were opened for Southern California residents.

The weather service warned that the fire hazard will remain elevated until mid-week.

On the subject: In California, an emergency was declared due to fires: the cause of one of them was a party with pyrotechnics

“Wow! It's incredible heat, searing, ”said Robert Newman, a local resident. "I burned a lot of calories today, that's for sure, and I probably drank more water than in the whole week."

Resident Patricia Windsor said she was born and raised in Burbank, but does not remember the warm weather.

In search of help, some residents rushed to lakes and parks. Lake Balboa in Encino was packed with families hiding under the trees, and many people went on boat trips on the lake to get some fresh air.

Restaurants also reported a slowdown due to the heat, including in Burbank, where COVID-19 has increased outdoor seating in many establishments.

“Due to the heat, today was the slowest day I have ever spent at work,” said waitress Natalie Simpson.

The heatwave is expected to continue until mid-week.

On Saturday, September 5, the California independent system operator that oversees the state's main electrical grid declared a Level 2 emergency, which means there will be periodic blackouts across the state.

At the same time, Southern California Edison reported 122 outages affecting more than 21 customers. The Los Angeles Department of Water and Energy said that on Saturday afternoon, September 000, about 5 people were left without electricity.

On the subject: California resident used beer to protect his home from fires and it worked

A Flex Alert has been issued calling for voluntary energy savings among residents, which runs from Saturday 15:00 to Monday 21:00 (September 5-7) to prevent additional power outages.

Customers who stay at home are asked to set the air conditioner to at least 78 degrees (25,5 Celsius), avoid using large appliances, close blinds and curtains, and use a fan if possible.

Crisis due to COVID-19: Los Angeles will send 15 thousand workers on forced leave