Home In the U.S. California homeless people populate empty houses due to outbreak of coronavirus

Homeless families in Los Angeles have seized more than a dozen empty houses in the city due to the coronavirus pandemic. Writes about this Fox News. 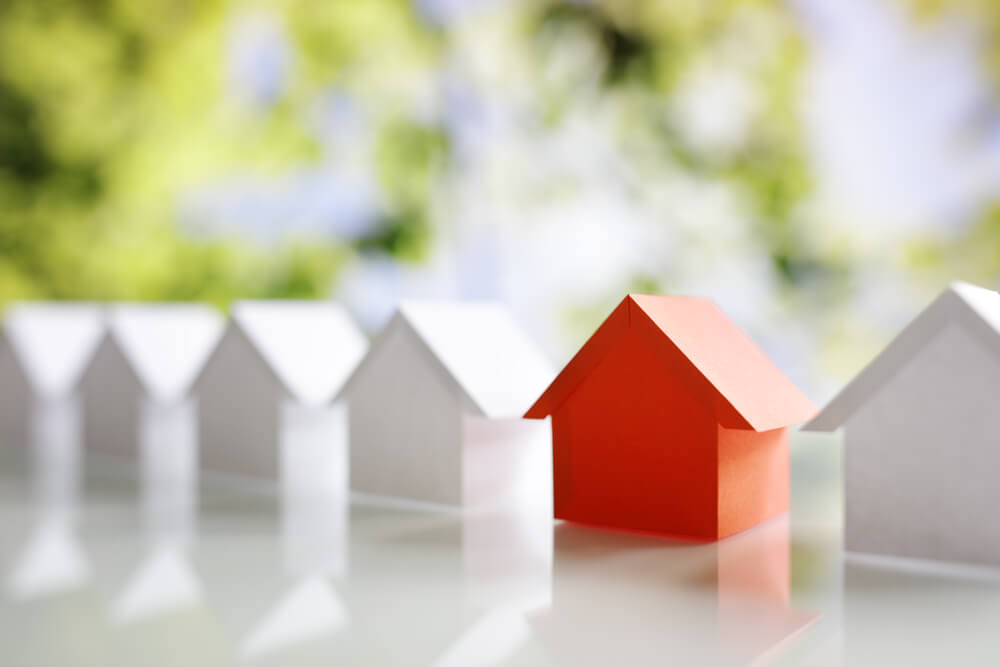 While city officials are working to bring homeless people to safe places, including hotels, tramps say this is not enough.

“In connection with this health and housing crisis, we need every free home to be home to those who don’t have a safe and stable place to stay,” said Ruby Gordillo, who moved to one of the abandoned houses with her three children.

The house is one of many bought by the California Department of Transportation (Caltrans) several years ago in an unsuccessful attempt to expand Highway 710.

While Caltrans sold some houses, many of them remain empty.

Marta Escudero, who moved to one of the empty houses, said local officials were "unfair."

On the subject: Civilization and coronavirus: how the modern world breeds epidemics

She said that Caltrans had not yet tried to evict any of the families.

The families of Gordillo and Escudero occupied the same house, but soon the Gordillo family, as well as Benito Flores, who moved with them, moved to houses across the street due to concerns about social distance.

“Now they have their own homes,” Gordillo said.

The home group calls itself Reclaiming Our Homes and is part of the California Alliance for Empowering Communities, which helps protect tenants.

Los Angeles Mayor Eric Garcetti said he knew about families in homes, but said authorities focused on moving people to hotels and motels.

“We don’t have much free housing,” he said. “And there will not be enough empty houses to get to the amount that I think we need.”

The city also plans to convert at least 42 recreation centers into temporary shelters.

California Governor Gavin Newsome has announced the allocation of $ 150 million to help the homeless throughout the state during the crisis.

People lose their jobs, money, and a roof over their heads due to coronavirus: stories of victims

In Texas, the court postponed the execution of the offender because of the coronavirus

Hotbed of infection: how to disinfect a smartphone so as not to pick up a coronavirus