Main page In the U.S. What it's like to live alone in a ghost town: the story of an entrepreneur who lived in it for a whole year

The Texas entrepreneur spent nearly a year in quarantine in an abandoned mining town in California. He was trapped there last spring by a blizzard and now says he doesn't want to leave. More about this story told the publication Dailymail. 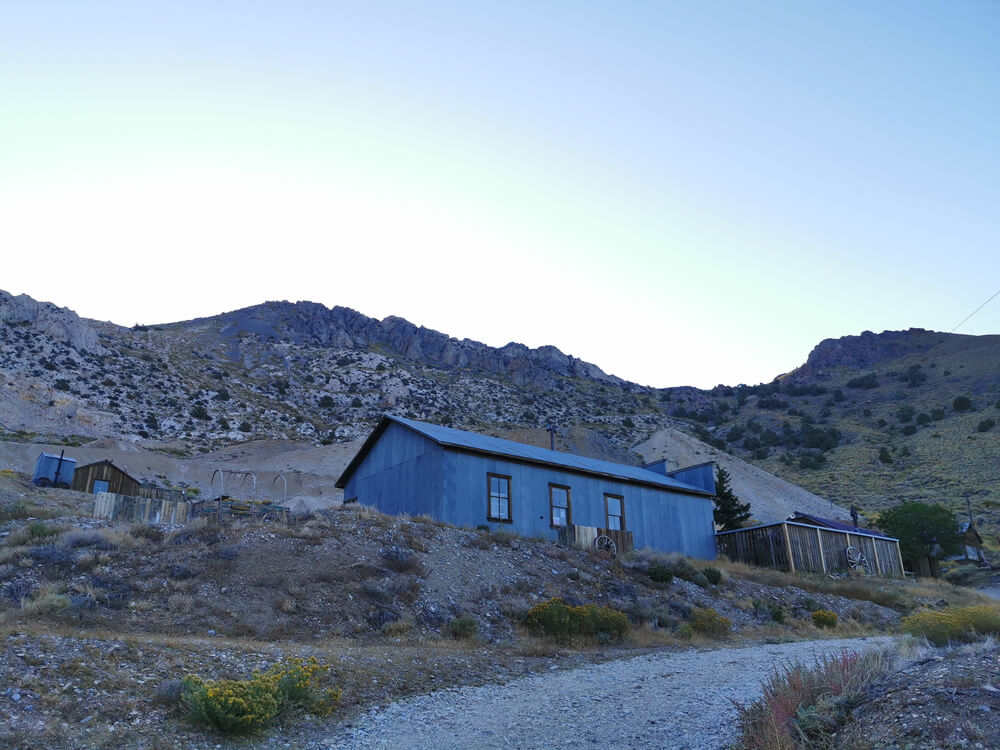 Brent Underwood, 32, bought the ghost town of Cerro Gordo in California for $ 1,4 million in 2018 after he was fascinated by its seclusion and sinister past. Once upon a time there was one thing every week in this city, but now, according to rumors, it is full of ghosts.

In March 2020, in the early days of the US quarantine due to COVID-19, he visited the town and planned to stay there for a week while his regular caretaker went to visit his family.

But soon after Underwood's arrival, a blizzard hit the area, the snow level reached 5 feet (1,5 m), so it was impossible to get out. And even after almost 12 months, he still hasn't gotten out of there.

Underwood said he was not going to return to Texas.

“I have no plan. Dying here is a plan, ”he explained.

Instead, Underwood said he wanted to let other people see the town, so he would open the hotel for the summer.

For nearly two years, during which he owned Cerro Gordo, Underwood visited him every month, but kept the town 21-year-old warden Robert Desmare.

When a pandemic broke out in the US last spring, Underwood agreed to look out for the city for a week while Desmare travels to Arizona to visit his wife.

On the subject: Only one in the world: Northern California has a unique beach that everyone should see.

His stay in the ghost town was unexpectedly extended when a snowstorm hit, leaving him 20 miles (32 km) from the nearest town with a grocery store.

With no running water, Underwood used the melted snow to stay hydrated. As he waited weeks for the snow to melt, his diet consisted mainly of rice and canned tuna.

Since then, Underwood has found it much easier as he can now get to the grocery store, but the city still has no running water.

In a recent interview, he revealed that the experience affected him in a way he never imagined.

“During this time, cardinal changes have occurred in me,” he said. - Everything is different here. I discovered new hobbies and interests that I didn’t even know about. ”

He now spends most of his time researching abandoned mines around the city and shares his discoveries on YouTube and TikTok.

“It's so creative and fun to be with everyone. I can talk to different people from all over the world about what I like, ”he says with delight. - It seems that most of the viewers are families. And I love that these places encourage people to explore with their children. ”

Underwood and his investor friend John Beer, owner of boutique PR agency Jack Taylor PR, bought Cerro Gordo from the owners in July 2018 with the aim of turning it into a tourist attraction.

When Underwood first visited the ghost town, he was struck by its deep history, as well as the stunning scenery around (they can be seen in many films, including "Iron Man").

In addition, he was attracted by the long and bloody history of Cerro Gordo. At its height in the 5th century, the community of 000 was a haven for violent crime because the closest law enforcement officers could not take care of those residents due to the remote location of the town.

There was even a time when there was an average of one murder per week in Cerro Gordo. The Discovery Channel TV series Ghost Adventures examined the city of 22 buildings in 2019 and determined that it was inhabited by the ghosts of two children who died after being trapped.

“Things move by themselves. For example, I see how the curtains move, I hear something at night, - he said. "There are no drafts, but things in the house are falling."

But, he said, the ghosts in the city are “peaceful”: “For the most part, I leave the ghosts alone, and they leave me alone. Every time you are in the city and do not expect anything out of the ordinary, you will not see or hear anything. And when you wait, your mind will be on high alert. ” 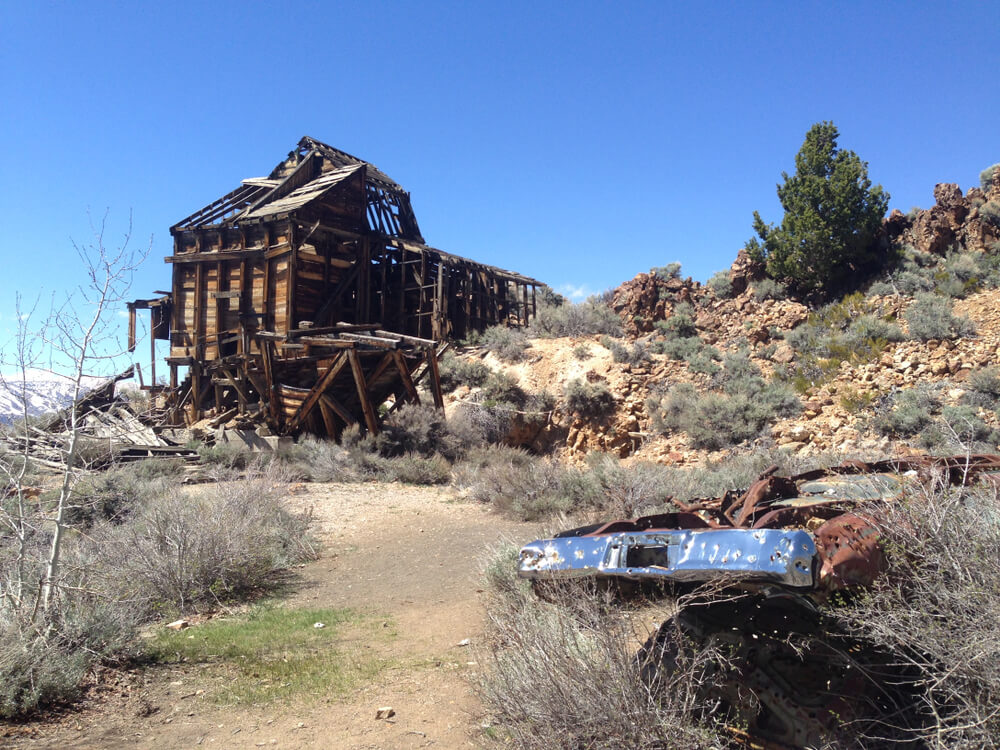 Underwood said his love for the city stems from watching the old Western series Gunsmoke with his grandfather as a child.

“Now I'm here in this old mining town,” he said. “There was once a murder in it every week. It was rumored that Butch Cassidy was hiding in a local hotel. It's like living a child's fantasy. "

About three months after Underwood arrived in Cerro Gordo on June 15, tragedy struck when heat and high winds set off a fire in one of the city's oldest buildings, the 149-year-old American Hotel.

“It was probably the most destructive day of my life,” lamented Underwood. “The first few weeks I couldn't even talk about it. You literally watch your savings, hopes and dreams burn in front of you. "

The next morning, Underwood organized a fundraiser on the GoFundMe portal to rebuild the hotel. The campaign description read: “We really need help. We have original plans and drawings of the hotel. And what we are planning to do with the funds raised is to make him better than ever, to bring him back to the days of glory. "

On the subject: 11 California's incredible sights

“I'm on the verge of obsessing about making sure the American Hotel is here again! It gave me a guiding light and keeps me here, ”explained Underwood.

He admitted that some locals may fear his attempts to turn Cerro Gordo into a tourist attraction, but he says: “This is not a get-rich-quick scheme. I'm not going to turn this place over. "

In addition to the hotel, Underwood plans to set up a museum to house any artifacts he finds.

“I add whatever I find to the museum. I take this very seriously, ”he said. "I see it as a race against time, because mines can collapse and everything in them will dissolve and turn into dust."

Underwood cannot imagine leaving Cerro Gordo someday as he considers this place to be an endless project.

“When will the Cerro Gordo project be completed? I don’t think it will ever be completely ready, ”Underwood said. "I can work on it for the rest of my life."

25 places worth visiting in Los Angeles