Which hotel booking site offers the best prices: comparison of Booking, Hotels, Expedia and others

Many travelers try to save money by searching the Internet for cheaper hotel rates. But a new study suggests it may not be worth the time - at least in some places. CNBC. 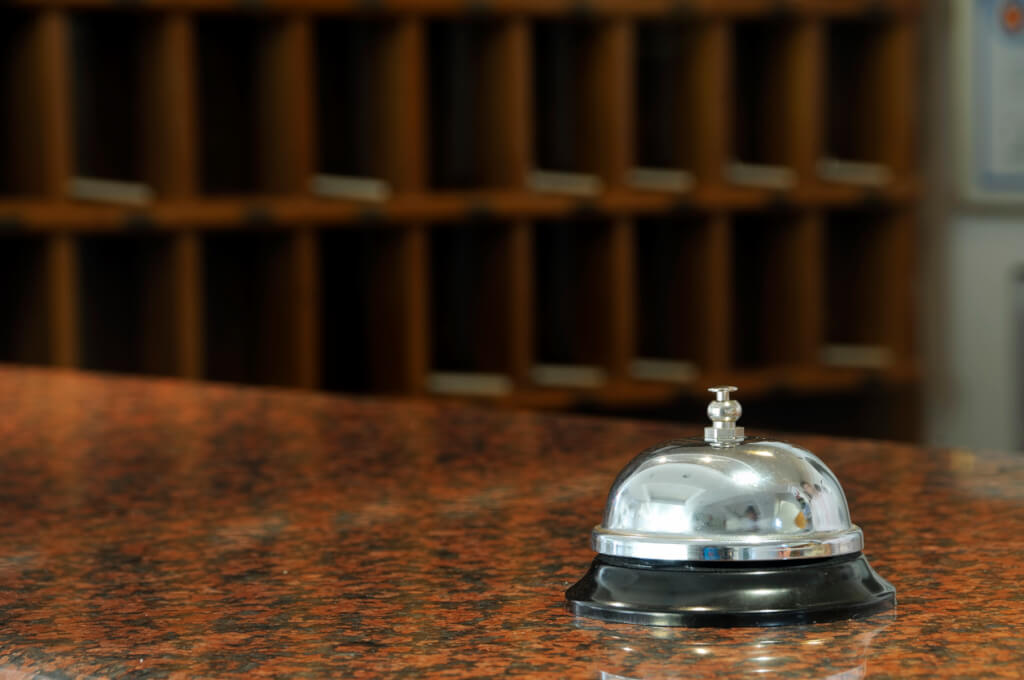 Travel insurance comparison site InsureMyTrip compared rates for 950 hotels in 19 cities around the world across three popular booking sites as well as each hotel's site.

According to the results released last week, Hotels.com had the best overall performance.

According to the study, booking directly with the hotel was more expensive, but only $6 more on average.

“There have been conflicting opinions about hotel prices, and people believe that booking through online travel platforms provides a lower price than on a hotel website,” said Shalab Arora, director of marketing at India's Four Seasons Hotel Bengaluru. “But at Four Seasons, where parity is taken very seriously, this is not the case.”

On the subject: Eight most effective mobile applications that will help you save on gas

He said that the hotels website has a pop-up feature that compares the prices offered by the hotel with prices on other booking platforms.

Finally, according to the study, Booking.com had the lowest prices 72 times — or about 7% of the time.

“Booking.com was not only rarely the most affordable, but most of the time it was the most expensive option,” according to published the results.

The company's managing director for Asia Pacific, Laura Houldsworth, responded to the study by email, saying the company strives to "always be transparent with our clients" and that "our real estate partners can set their own prices on Booking.com."

She added that "our promise to match the price also means that if a customer ever finds a lower price on another website, Booking.com will refund the difference."

The report found that average hotel prices on Hotels.com and Expedia were the same in seven of the 19 cities, with overall averages differing by only 27 cents.

Both brands are owned by the Expedia Group, which also operates other travel booking websites including Travelocity, Hotwire, Orbitz and CheapTickets.

“Hotels that work with the Expedia Group spread their rates across all of our sites,” says Anna Brown, the company's communications manager. “Rate is the same across sites, but different offers endorsed by our hotel partners sometimes create a difference in rates.”

Brown said rates can also vary based on the site's app-only pricing, while Hotwire's "Hot Rates" mask hotel names prior to purchase in exchange for big discounts on last-minute bookings.

Booking.com is part of Booking Holdings, which operates Priceline, Agoda and Kayak. According to research firm Statista, Booking Holdings had the highest revenue of any online travel agency from 2019 to 2021.

The InsureMyTrip report showed significant differences in rates in some cities. For example, travelers can save up to $88 a night in Honolulu if they find the lowest rate.

The report says that in New York City, average hotel prices ranged from $293 on Hotels.com to $367 on Booking.com.

The InsureMyTrip study is a snapshot of time: the study analyzes prices for a double room for two people booked for the night of August 27, 2022, the firm says.

All searches were conducted on the same day to avoid price fluctuations as "prices can change quickly and without warning," Webber said.

However, the study did not take into account whether the rates are refundable or whether taxes are included.

“To make the research as easy as possible, we took the price listed on the websites as the final cost,” she said. “It is worth considering that not all hotels or booking sites include the same additional services in the final price.”

Other factors, such as prepayment requirements and the inclusion of breakfast, can also affect prices, making it even more difficult for researchers and travelers alike to compare hotel prices.

$6000 for two days in the Star Wars universe: why this hotel in Florida is really worth the money