Home loudspeakers What conclusions do men make for themselves from a campaign against harassment in the USA?

What conclusions do men make for themselves from a campaign against harassment in the USA?

Journalist of the Russian Service of Voice of America 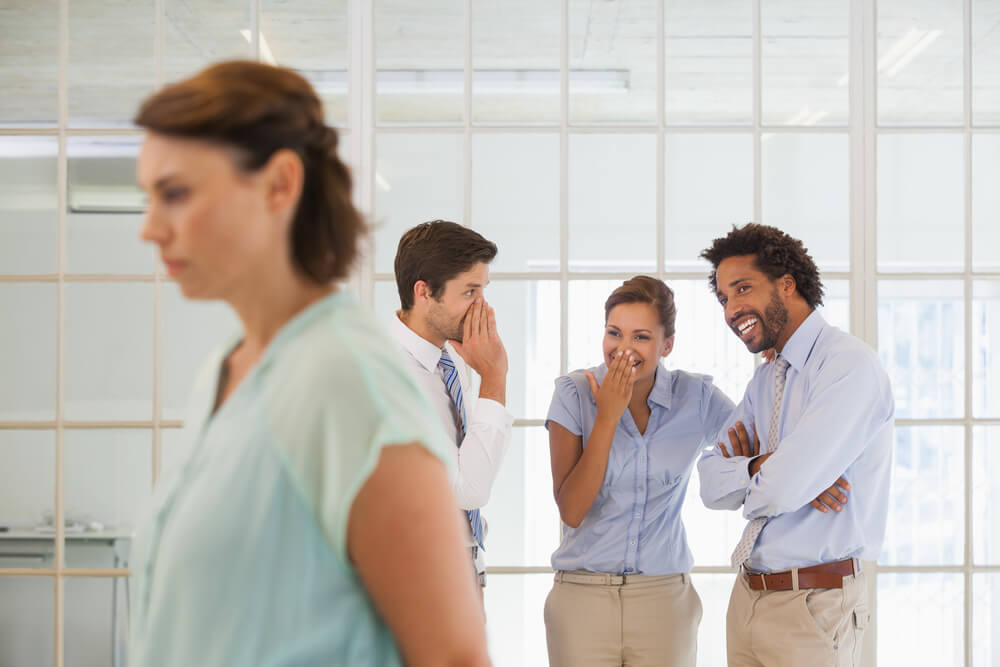 Last year in the United States, the public actively discussed the topic of harassment and sexual violence. The first were public accusations against Hollywood's top producer Harvey Weinstein, which cost him his company and reputation. Then there are media stars, members of Congress, judges, and other men in power. The debate about norms of behavior between men and women, which has long matured in American society, has surfaced and intensified. Journalist Russian service "Voices of America" Alexander Yanevsky told in a blog in the column “My America” what conclusions he drew for himself and what other men would have thought about.

I'm a boy. I have been in a privileged position since the day I was born. Everyone should be tiptoeing around me. Kiss in all places. Cook borsch and dumplings. All women should want me, do all my whims, undress as soon as I snap my fingers, watch with my mouth open. I have every right to grab them for different places, tell vulgar anecdotes. The world of a woman is her husband, her family, her children and her home. Kinder, Küche, Kirche... And if she wanders, I have every right to teach how to handle correctly. You know what this is about. The main thing is not to leave bruises. This is normal. Because she is a stupid woman, and I am a man. Feminism was invented by women for lack of sex. If he was, they would behave normally.

Sounds familiar, doesn't it? This is how the misogynist thinks and behaves - a person who hates women. Treats them as an object, property. Who considers himself better than them. Many signs of misogyny can be seen in the world's religions.

In Christianity, misinformation is manifested in the issue of the female priesthood, the position regarding abortion, in the silence of women in the church.

In Islam it is Surah An-Nisa, ayat 34. “Men are the trustees of women, because Allah gave one of them an advantage over others, and because they spend from their property. Righteous women are submissive and keep what is supposed to be kept in the absence of husbands, thanks to the care of Allah. And those women whose disobedience you fear, persuade them, avoid on the matrimonial bed and beat them. If they are obedient to you, then do not look for ways against them. Indeed, Allah is Exalted and Great. "

In Hinduism, the laws of Manu require that a woman should be subordinate all her life to her father, husband, son, relative, or, if they are absent, to the prince, and prohibit her from seeking independence.

This not normal. This is unfair. It makes you sick. At least me.

It is wrong to grope and massage colleagues when not asked to do so. The phrase "why is she dressing provocatively?" is already misogynistic. If a man looks at every woman as an object of sexual desire, something is wrong with the man, and not with the woman.

“It so happened”, “this is a social norm”, “these are just family values” - not an argument. It never was and never will be. Family and social norms are changing.

We - men - can make a difference if we consider ourselves a truly stronger sex. There is no simple recipe because the problem is very big. You can start small. For example, stop groping colleagues at work and telling obscene anecdotes. Stop discussing poses and how you would jump into buckwheat with that blonde or brunette. Stop thinking of yourself as gods. Stop raising your hand, first of all, to your own children. Learn to hear. Do not use the phrases "I am a man - I know better", "You are a woman - you cannot understand."

Write fairy tales and stories, where one of the heroes is a woman who does not need a man to solve a problem. To shoot films and cartoons where there are more women in the background and the female heroines have the same number of dialogues as men. Wash up. Clean the house. Participate in raising children. We are equal in our rights and freedoms. We have to start with ourselves. We can prove to ourselves and others that we are capable of more.

This is a small step. It is very complex and challenging. I myself was very afraid of him. But what is the use of me - men - if I cannot make the world a better place for those I love. I'm a boy.

What does a woman want? Sex scandals in the United States forced to revise the rules of gender relations

What to do if your child is being bullied at school