What Northern California events formed the basis of a horror movie

The phrase in the beginning of the horror film "based on real events" is always taken to heart. Often, words are put in order to make the story seem more credible and, therefore, more horrifying. However, some moments in the films are really based on real events. 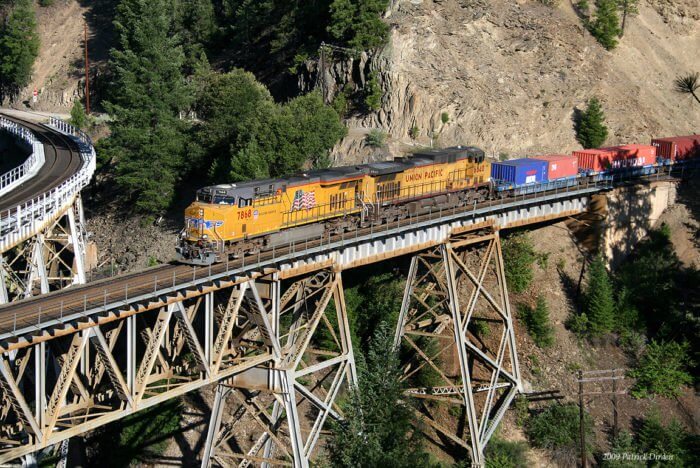 So the film "Strangers" 2008, was based on the history of the horrific murders that occurred in Northern California in the 80-s. Those who lived in this region at that time probably remember these alarming killings.

At that time, this story attracted the attention of the entire state, and the public interest of this case was recently renewed due to new evidence.

On the night of April 11, 1981, a terrible event will take place in the rural resort town of Caddy in the Sierra Nevada. Four victims were killed in cold blood, and the case is still open. The killings are still considered one of the worst crimes that occur in Northern California. 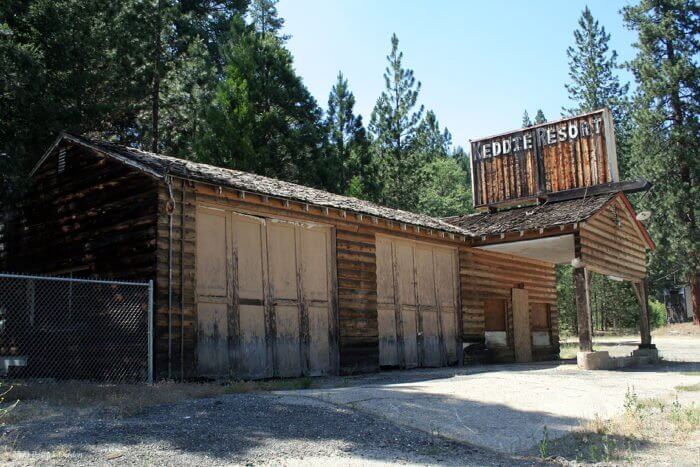 The murders took place in room # 28 of the Keddie Resort. There were four victims: Sue Sharp, her son John, her daughter Tina, and John Dana's friend. Tina was only 12 years old, John 15 years old and Dana 16 years old.

After Sue divorced her husband, she moved to Northern California. Here a woman rented a room at the Keddie Resort. The action took place in 1980 year. She brought with her John and Tina, as well as two younger sons Rick and Greg and 14-year-old daughter Sheila.

On the night of April 11, Sheila left the room to spend the night with the Seabolt family, who lived in the opposite room. When she returned home to 7 in the morning, she found the bodies of her mother, brother, and Dana. Two younger boys with their friend Justin (12 years) were safe and sound in their room.

The killings of Sue, John and Dana were especially grave. Two knives in blood and one hammer were found on the spot. 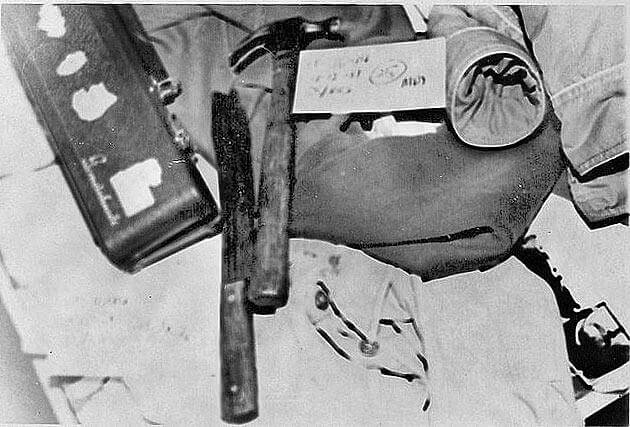 Later it turned out that all three had died from a blunt-force strike and several knife wounds. All three were tied with tape and wire. Tina's body was found on 22 on April 1984, near Feather Falls in Butte County. By this time, experts could not determine the cause of death. It is believed that she was killed by the same people as Sue, John and Dan. It is not known why she was taken from the room.

The police in this case did not arrest anyone. However, there were two main suspects in the case: Martin Smith (neighbor) and his friend John Bo Bobbe.

On the night of the murders, Martin's wife, Marilyn, awoke to the fact that two men were burning something in the furnace. In addition, the woman said that she lost the hammer.

Later, Justin told the officers that he had witnessed the killings. In his words, he saw Sue in the living room with two men. Then John and Dana entered the room and began to argue with the men, which led to violence. Tina entered the room during an argument, but one of the men brought her out. Justin described the appearance of men, but did not identify them.

More recently, in the 2016 year, a hammer corresponding to Martin’s description was found in a local pond. 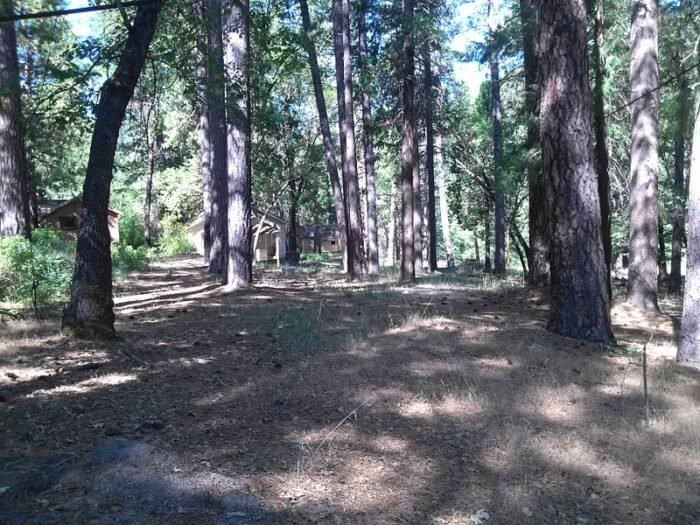 An article published by The Sacramento Bee about the hammer found also described in detail how Martin left soon after the Reno killings. From there, he wrote a letter to his wife: "I paid the price for your love, and now I bought it with four lives." The letter was not recognized as evidence.

Until now, the terrible case of the murders of Caddy remains open. However, thanks to new evidence (a hammer) and renewed public interest after several recent crime documentaries, it is possible that at some point there will be an official suspect in the case.

What is the difference cinema in the US and Ukraine

Secrets of longevity of Americans: how to accustom themselves to physical activity