In the countries of the former USSR, bad roads and problems in the economy are often attributed to the climate. In the United States, things are no better with the climate, but this does not stop our immigrants. In which states you can not be afraid of natural disasters, and in which ones it is worth waiting for them, the author said blog "The immigrant alphabet" on "Yandex.Zen". 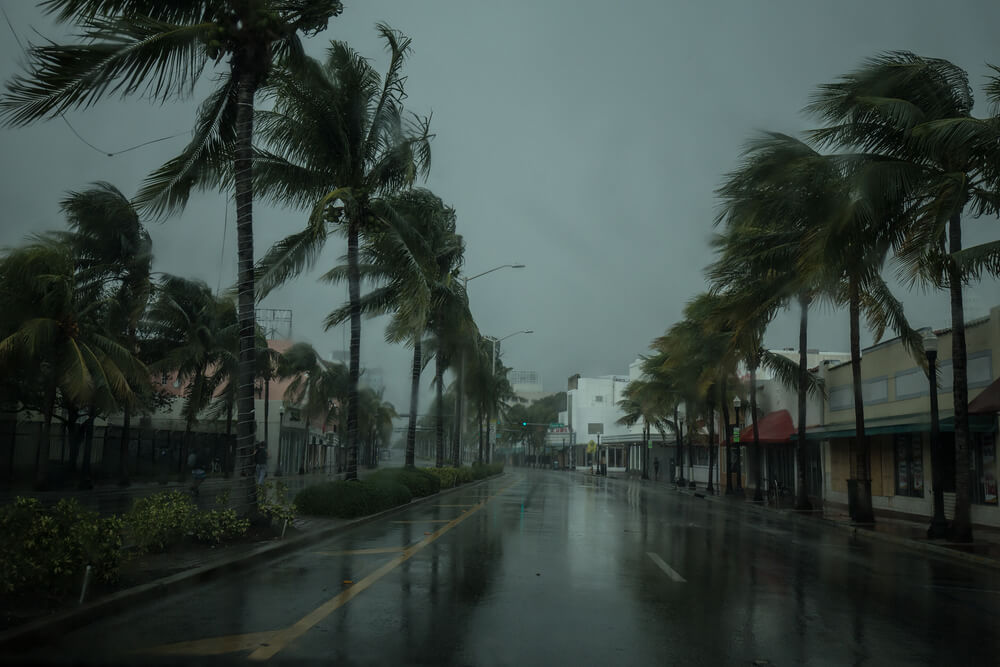 In the summer of 2020, the GoBankingRates portal published a ranking of the state's federal aid for natural disasters from 2013 to 2020.

New York was at the top of the list - in 7 years the state received almost $ 20 billion. Florida is in second place - $ 9 billion. Louisiana and Texas received a little less than this amount. In fifth place was New Jersey ($ 4 billion). Closes the top of the most prone to natural disasters of the states of California ($ 3 billion).

But even though these states often suffer from cataclysms, they remain one of the most popular among immigrants.

Where is it worth moving if you are afraid of hurricanes.

The state New Hampshire shortest oceanic coastline compared to other coastal states. Also, on the way of their movement, all hurricanes usually lose intensity, so they usually do not reach New Hampshire. At the same time, the leadership of the state follows the principle of "Forewarned is forearmed." This is why New Hampshire is ranked among the leaders among states in emergency preparedness.

Despite the fact that the state Colorado there are a huge number of river canyons, snow-capped rocky mountains and arid deserts, statistics show the minimum number of hurricanes, earthquakes, tornadoes, droughts and other natural disasters.

And the state Maryland famous for the safest cities in the United States - Rockville and Frederick. But even if something happens in Maryland, it is usually only blizzards.

Although the state Maine there is an outlet to the ocean, its distance from the southern states, which gets the most, makes it possible to practically avoid hurricanes and other disasters.

Staff Ohio is located in the path of "Tornado Alley", but that does not prevent it from being a safe state. The last tornado in which people died was almost 100 years ago (1924). And Cleveland is also one of the top safest cities in the United States in terms of natural disasters.

While US residents still remember and recover from the terrible hurricanes Katrina in 2005 and Sandy in 2012, that hasn't diminished the popularity of the United States among immigrants from around the world.

The original column is published in blog "The ABC of an Immigrant" on Yandex.Zen.