What photos Russian billionaires spread on Instagram. A PHOTO 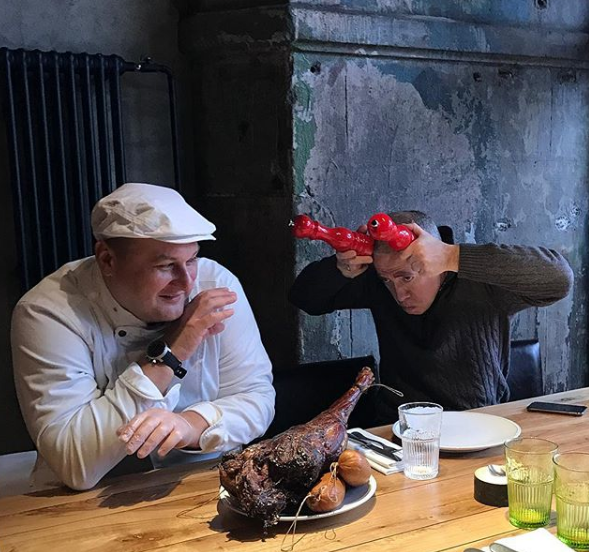 Many Russian billionaires do not have Facebook pages, but for their personal lives you can look at Instagram. Edition "Secret" chose a few boring accounts of Russian businessmen.

Instagram The founder of Kaspersky Lab, Evgeny Kaspersky (near 16 000 subscribers) is dedicated to travel and nature. The entrepreneur takes pictures of clouds, horses, sunsets from various trips, the latter are China, New Zealand, Tien Shan, Antarctica. He previously reported that he spends hours per year on 400-500 flights.

Kaspersky himself as a real travel blogger is also often in the frame - he eats oysters, then jumps into the river and bathes in an icy lake, then circles the Sinai city wall on a bicycle. Working photos are rare. 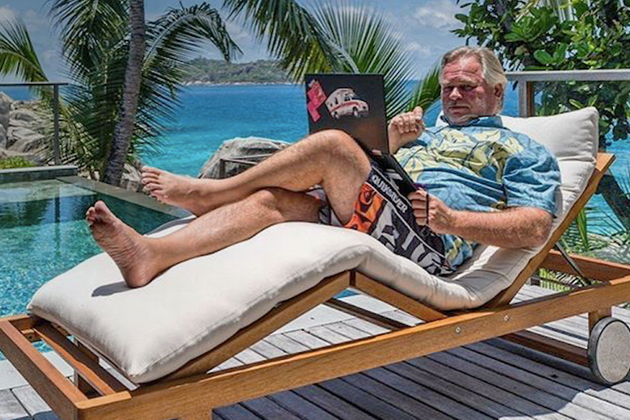 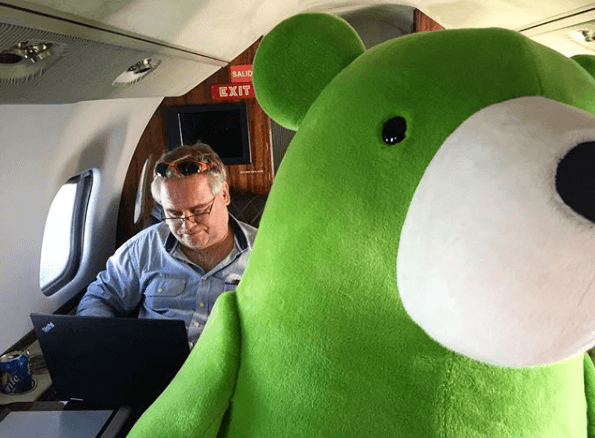 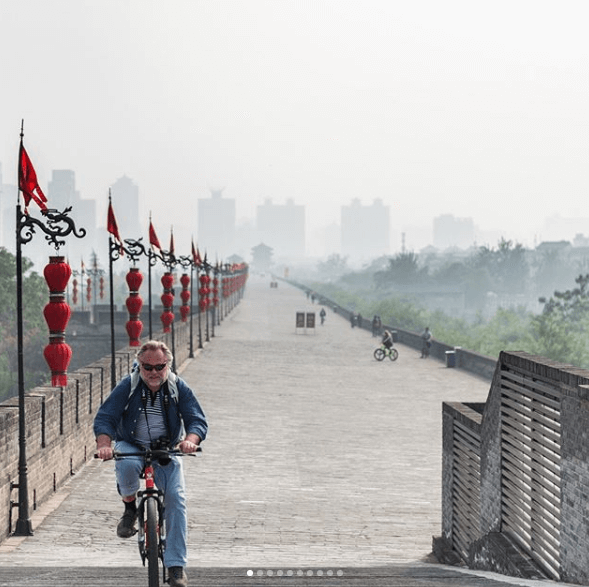 President UCP Investment Group Ilya Scherbovich became widely known for buying 48% of VKontakte shares in 2013. AT Instagram Scherbovich all 1000 subscribers, he started an account recently and fully dedicated to his main hobby - fly fishing. In almost every photo he poses with a catch. Shcherbovich has been fishing since childhood, he owns several world records in fly fishing. 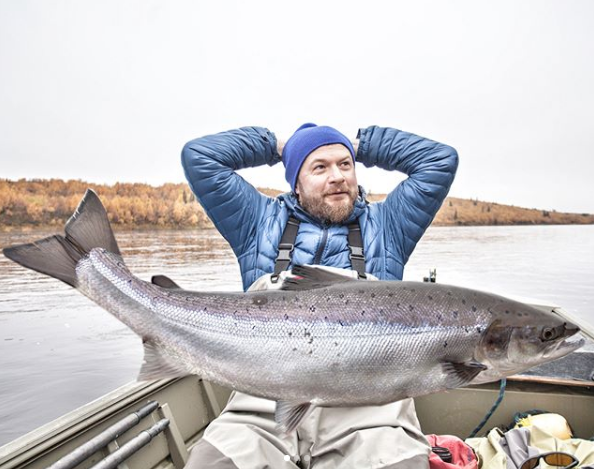 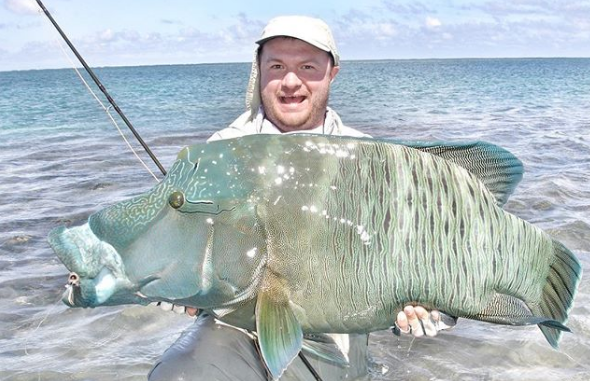 Mediainvestor (Dozhd TV channel and website Republic), as well as co-owner of the network of clinics "Seagull" Alexander Vinokurov in Instagram writes a lot. Commented on the nomination of Ksenia Sobchak for the presidency, tells how New York Times regulates the behavior of its employees in social networks, reports on exhibitions that he visited, and marathons that he ran. Beautiful black and white photos, a lot of sports and family. Vinokurov often travels in Russia, in his Instagram You can spy route for the weekend. 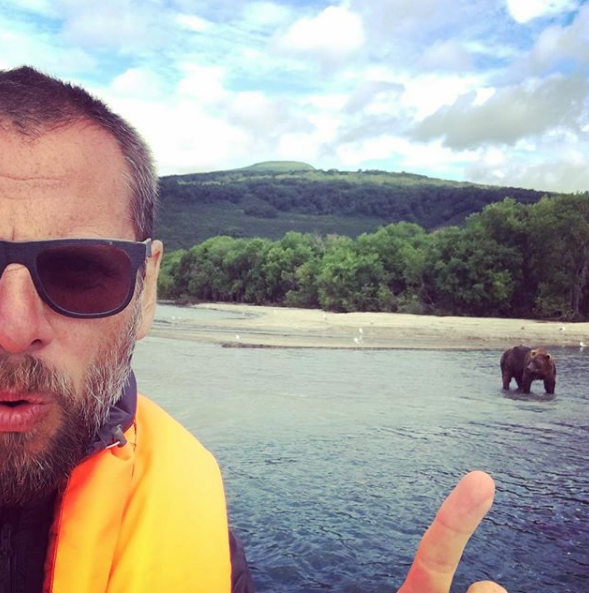 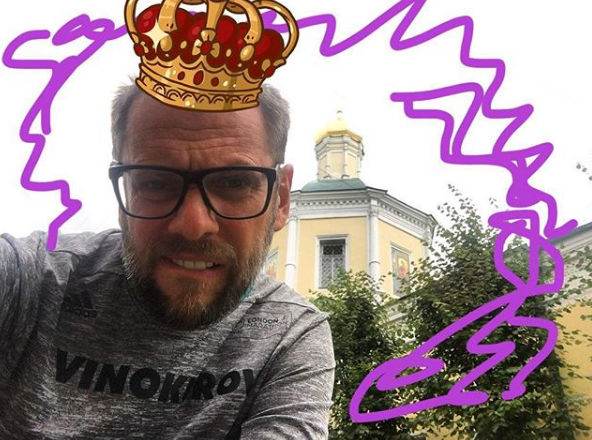 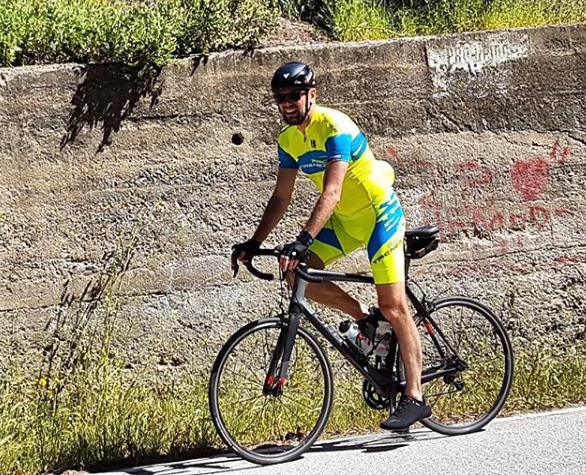 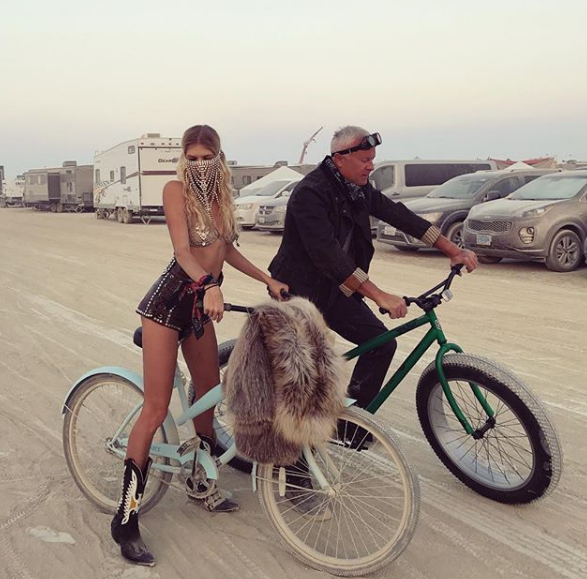 President and owner of a group of companies Crocus group Araz Agalarov has a rather sentimental account. He uploads photos from the family archive, starting with 1930-s snapshots, and shows photos from 1990-s with old friends. Such tactics brought him 100 000 subscribers. Modern pictures also have - Agalarov boasts grandchildren, removes lush family feasts and is not afraid to post a photo with Donald Trump. The restaurateur Arkady Novikov is a real blogger on his Instagram signed by 366 000 people. Mostly in the photo - food. From restaurants, from trips, from markets and home get-togethers. Sometimes Novikov signs pictures with his own poems. For the full success of his account, a restaurateur uploads photos and videos with his dogs of the Shiba Inu breed and sometimes makes ironic selfies. Om Malik on the Moral Crisis of Silicon Valley