New York has experienced many troubles - from yellow fever and cholera to polio and Spanish flu. Each of these epidemics has changed the face of the city. Now the townspeople are trying to protect themselves from the coronavirus, which is also likely to leave a noticeable mark in the history of the metropolis. The publication shared the details Curbed. 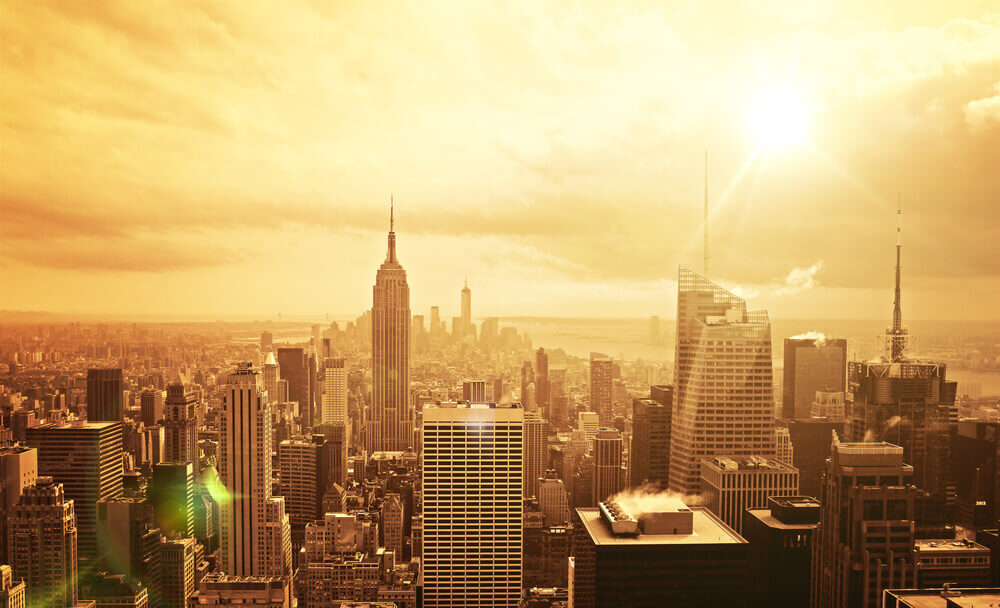 In September 1668, Samuel Megapolensis, a pastor of a Dutch church in the newly created city of New York, wrote to a friend about how the Lord “visited us with dysentery, which even now is increasing in virulence.” What Megapolensis described was apparently the first outbreak of yellow fever in the city that had devastated it for more than a century.

The pastor continued: “It seems that God is punishing this earth for its sins. A meteor appeared in the air a few years ago. Last year, we saw a terrible comet in the west, just above the horizon. She could be observed for about eight days, and then she disappeared. We are afraid of God's punishment, but we allow his favor. ”

More than 350 years have passed since then. Today, New York is at the epicenter of another epidemic, and the number of confirmed cases of COVID-19 is growing every day. It is instructive to recall what previous generations managed to survive: from yellow fever and cholera to polio and Spanish flu. A review of past epidemics not only gives an idea of ​​the resilience of the city, but also indicates how a pandemic can once again change the face of New York.

Yellow fever was so destructive for early New York, because then no one had the natural immunity against it, as well as against the coronavirus now. This disease contrasted sharply with smallpox, a virulent disease most noticeable in the XNUMXth and XNUMXth centuries; while the disease devastated Native American communities, many colonists became immune to the disease while still living in Europe, where outbreaks of smallpox were almost common.

Accurate statistics on early yellow fever outbreaks are difficult to find. But in 1702, Lord Cornbury, the colonial governor of New York, wrote that "in ten weeks, the disease claimed up to five hundred people of all ages and genders." The population of New York at that time was about 5000; 10% of the city died in less than three months.

Initially, mosquitoes were believed to be the main carriers. However, in the XVII and XVIII centuries new versions appeared - from poor sanitary conditions to an increase in the level of immigration. The latest version was so widespread that yellow fever was called the "disease of strangers."

To combat the disease in the 1730s, New York began to regulate livestock within the city, and slaughterhouses moved to the area near the Collect pond. This pond covered the territory where the courthouses are now located on Foley Square.

Such measures did not stop the spread of the disease. However, something has changed in the life of the city.

In 1793, New York was forced to create the city’s first Department of Health. The created body adopted a number of strict quarantine laws, created a commission to manage the health sector and authorized the General Council to accept sanitary orders and appoint a sanitary inspector.

While the health commission did not have much authority except to respond to outbreaks of disease, in other parts of the city, doctors and reformers were considering how to solve public health problems. One of the quarantine places - a farm outside the city called Belle-Vue - was bought in 1798 by a city hospital in the city center. Soon, Bellevue Hospital became a key place to isolate victims.

On the subject: Over 4000 New Yorkers get coronavirus, 29 die

In 1799, the Manhattan Company was formed in lower Manhattan to provide clean water for the population. He founded the company Aaron Burr. The organization laid several wooden pipes in lower Manhattan, and for the first time several New Yorkers received running water.

However, the source from which the water was supplied was located near the Kollekt pond. The water in this pond was basically not clean. Therefore, in 1803, it was decided to empty it and fill it with clean water. The canal, which was laid to the Hudson River, was dug by unemployed New Yorkers working for pennies. In the 1820s, the canal was filled with water. Now it's called Canal Street.

In the 1830s, during the decade when the city’s population grew from 200 to over 000, New York was hit by new natural disasters. In June 310, an outbreak of cholera claimed the lives of 000 people in two months, especially in the growing area of ​​Five Points. Since no one else knew that the disease spreads mainly through contaminated water, the city continued to ignore the problems of water scarcity.

The situation changed when a fire broke out in Hanover Square in December 1835, destroying almost everything that was left of the Dutch and British colonial city.

The Burra company, as it turned out, did not lay enough pipes. Houses that were being built in promising areas such as Greenwich Village still had outbuildings and water tanks.

After a fire in the city, the Croton Aqueduct was created, which opened in October 1842. The system was built "according to ancient Roman principles, with water descending by gravity from the dam of the Croton River, 64 kilometers north of the city in Westchester County." This made it possible for New York not only to deal effectively with fires, but also to lay water pipes during the construction of new buildings.

Just as middle-class Greenwich Village residents were in a hurry to get out of lower Manhattan, the promise of running water pushed homeowners north into newly built neighborhoods such as Gramersy Park and Chelsea. Thus, wealthy New Yorkers were given the opportunity to live in cleaner homes.

But for the growing working class of the city, mainly immigrants from Germany and Ireland, living conditions were getting worse. The construction of the city’s first residential building in the mid-1820s made Five Points an even more densely populated area. By the time the hostilities began in July 1863, more than 800 people lived in the city, almost a quarter of whom were Irish, most of them living in Live Points.

After the end of the civil war, reformers led a movement to improve the health and well-being of urban immigrants. The first of these was the introduction of the Housing Regulation Act in New York and Brooklyn. In 1879, the law was tightened, requiring the installation of ventilation shafts between buildings.

A big step in the fight against disease was the addition of outbuildings connected to urban sewers. At that time, the theory that diseases caused miasms was overtaken by another idea, which claimed that all problems provoke specific microorganisms inside the human body.

Since the 1850s, New York has directed forces to create Central Park and other city parks. The goal was to improve the health of New Yorkers - both physical and moral. Indeed, for many in the XNUMXth century, poor health was often associated with poor morality; Co-architect of the Central Park Frederick Law Olmsted believed that the park has a "harmonizing effect on the most miserable and lawless classes of the city."

On June 8, 1916, four cases of polio were reported in the Italian community in Govanus (Brooklyn). This viral disease began to appear regularly in the United States at the end of the 1907th century. The first major outbreak in New York occurred in the summer of 2500, when about XNUMX cases were reported.

By June 17, the Department of Health announced an epidemic. People who became ill with polio had two options: to isolate themselves or go to the hospital. Since many people did not have the necessary living conditions for self-quarantine, such as a separate room for the patient, the children were taken from their parents, and many of them died in quarantine hospitals. As a result, the disease affected more than 23 people in the north-east of the country, of which about 000 died. 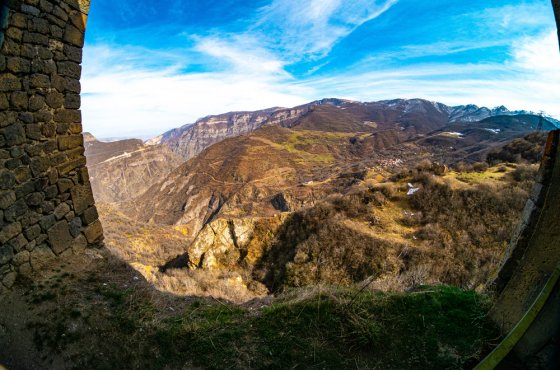 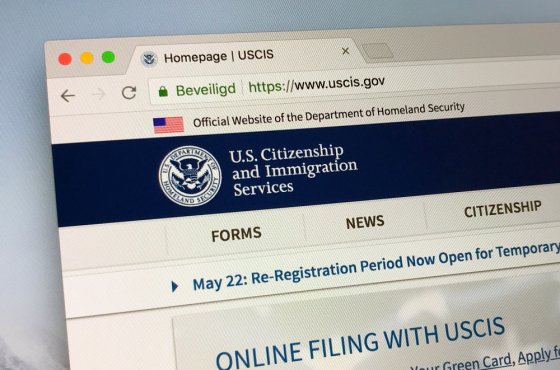 In France, a native of Russia stabbed a teacher: he showed cartoons of the Prophet Muhammad