Home At home How do the parents of Vladimir Zelensky live? Rare photos

How do the parents of Vladimir Zelensky live? Rare photos

Vladimir Zelensky's parents live in Krivoy Rog, although the son, now the president of Ukraine, has repeatedly offered them to move to Kiev. 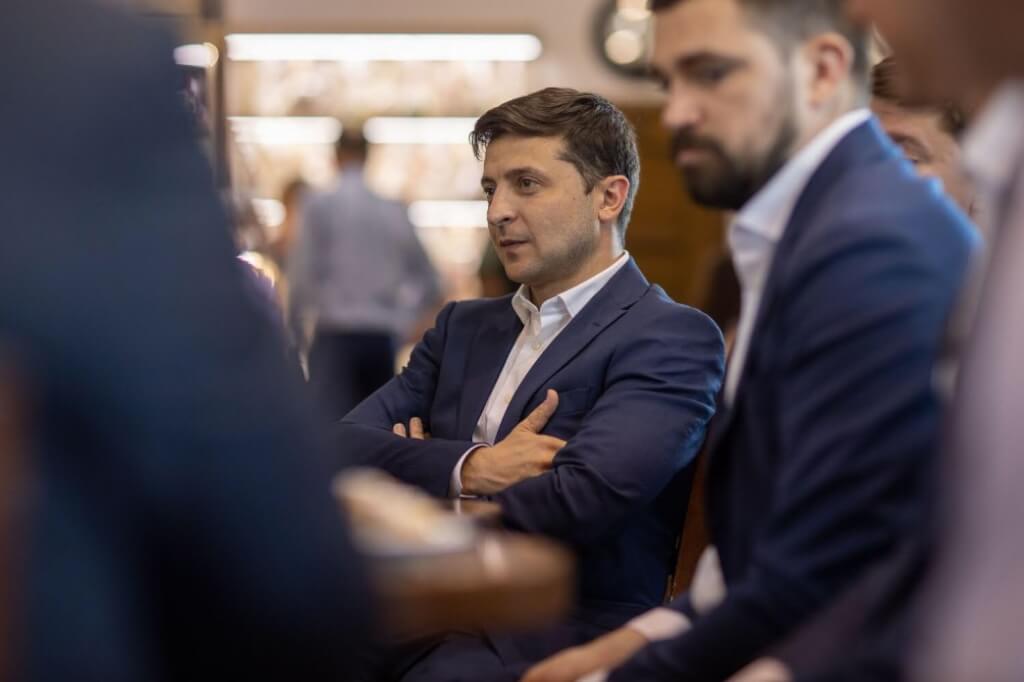 Vladimir Zelensky, whose inauguration for the presidency of Ukraine was held on 20 in May, is of interest to the majority of Ukrainians. No less interesting, who are the parents of Vladimir.

About what do and where do the father and mother of Vladimir Zelensky live - in the material RBC. 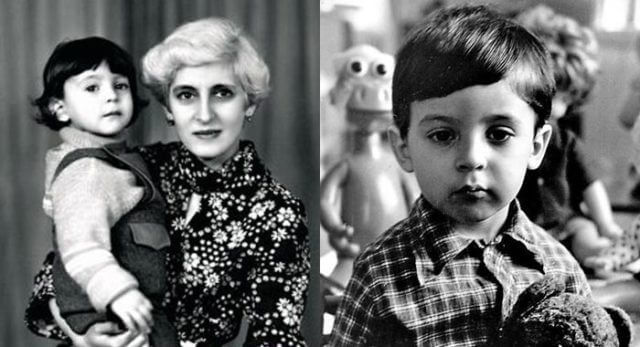 Photo: Vladimir Zelensky with his mother in childhood (social networks)

Vladimir's father is a famous professor in Krivoy Rog and far beyond its borders, a doctor of technical sciences.

From 1995 year - Head of the Department of Informatics and Information Technologies of the Krivoy Rog Economic Institute. He is the author of many scientific articles and publications. 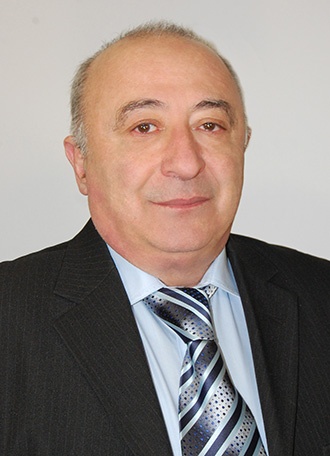 “He trained many scientists. He taught a whole generation of children, they became candidates and doctors of science, ”Vladimir said about his father.

He added that many of his father’s students are now successfully working abroad. 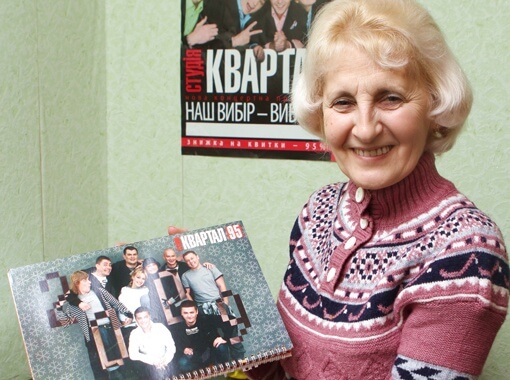 The Zelensky family now lives in the center of Krivoy Rog. Their home is an ordinary panel "anthill". The family has a four-room apartment.

As journalists say, there is no expensive renovation in the apartment at all, but there are many posters of “Kvartal”. 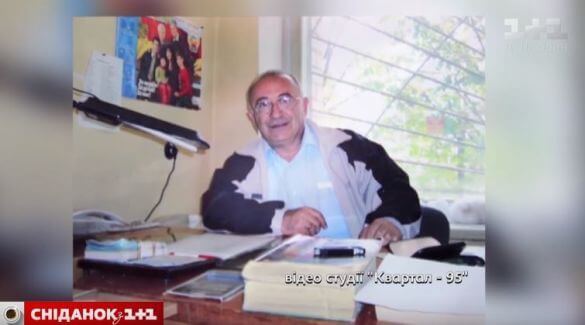 Previously, the family had two small apartments - one in the center, the second - in a remote area of ​​the city.

In the same area, on YuGOK, Vladimir went to kindergarten and school. 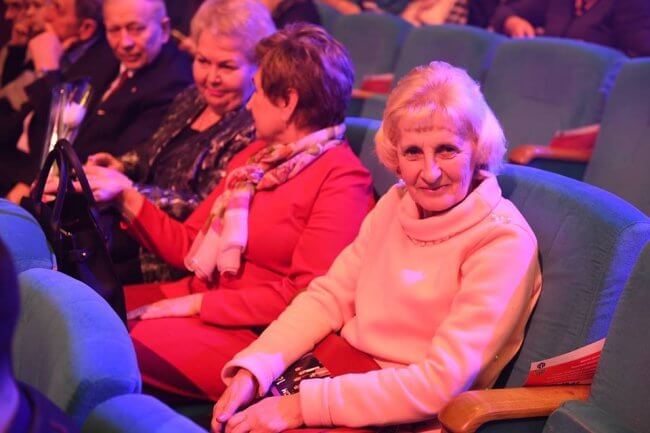 Zelensky's mom admits to journalists that since childhood, Vladimir was active, attracted a lot of attention and behaved like a leader.

Then the family lived for some time in Mongolia, where she left for work. Returning to Krivoy Rog, Zelensky exchanged apartments.

Vladimir has repeatedly called his parents to move to Kiev. But they still do not agree. First of all, because Alexander works at the university and does not want to leave the department.

It is known that Elena’s parents, Zelensky’s spouses, moved to Kiev. 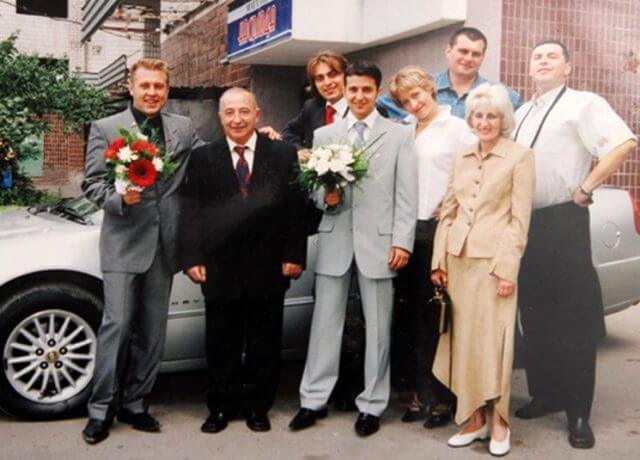 “For a long time already not only offers - asks to move. He says: Mom, you would be closer here, like a free minute - you would see each other! But my husband will not leave the institute - he is the head of the department, everyone respects him. I think when Aleksandr Semenovich finishes his work, we will still move - we would like to help the children raise their grandchildren. In the meantime, Vova calls us every day on the phone! ”Rimma Vladimirovna admitted in an interview with reporters. 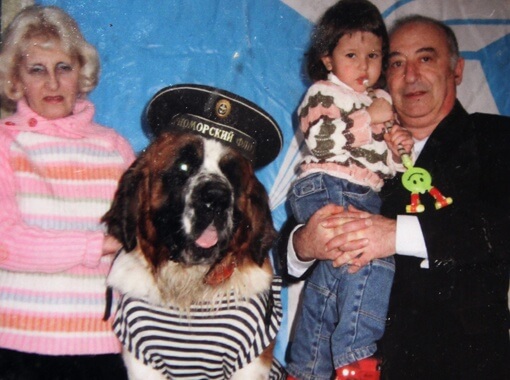 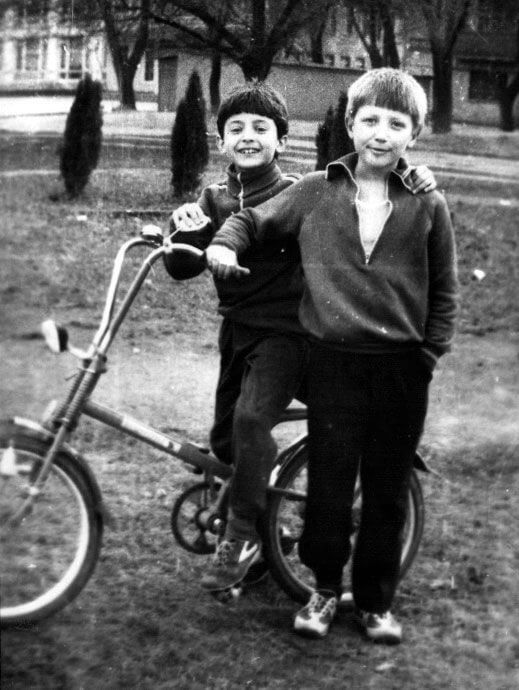 Zelensky canceled the parade on the Independence Day of Ukraine: the money will be distributed to the military. VIDEO