Home Our people Our US: as a resident of Magadan emigrated and became a pilot

Our US: as a resident of Magadan emigrated and became a pilot

Only about 5% of commercial pilots in the United States are women. Natasha Shcheglova is one of them. Originally from Magadan, Natasha came to America almost 30 years ago and was able to fulfill her dream in a short time - to climb into the sky every day. "Voice of AmericaTells her American story. 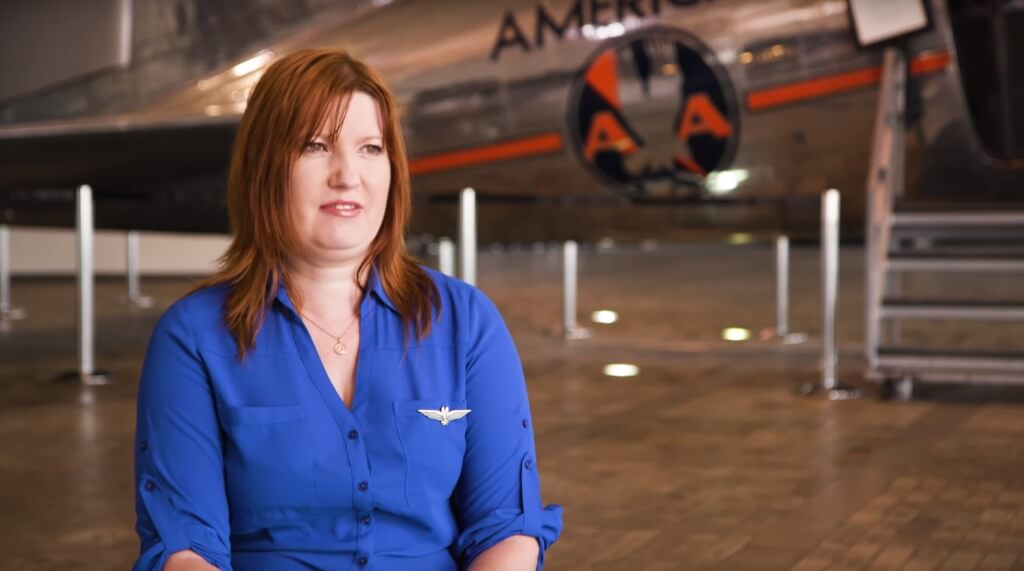 For the first time, Natalia found herself in an airplane at the age of 5. She and her mother flew Magadan-Moscow flight. At some point, the child became bored, and the mother let her go to the salon. Somehow she was in the cockpit, which were open at that time. Little Natasha spent some time there, receiving a sea of ​​positive emotions and pleasure. In 5 for years, she had the impression that she, too, would be able to fly a plane.

Natalia came to America with her mother, her sister and cousins ​​in 1988. At that time she was 15 years old. They arrived from Magadan and ended up in Seattle, WA.

Her mother had long wanted to leave the Soviet Union in order to find freedom in everything: in thought, movement, religion. She wanted her daughter to have those opportunities that she herself did not have. 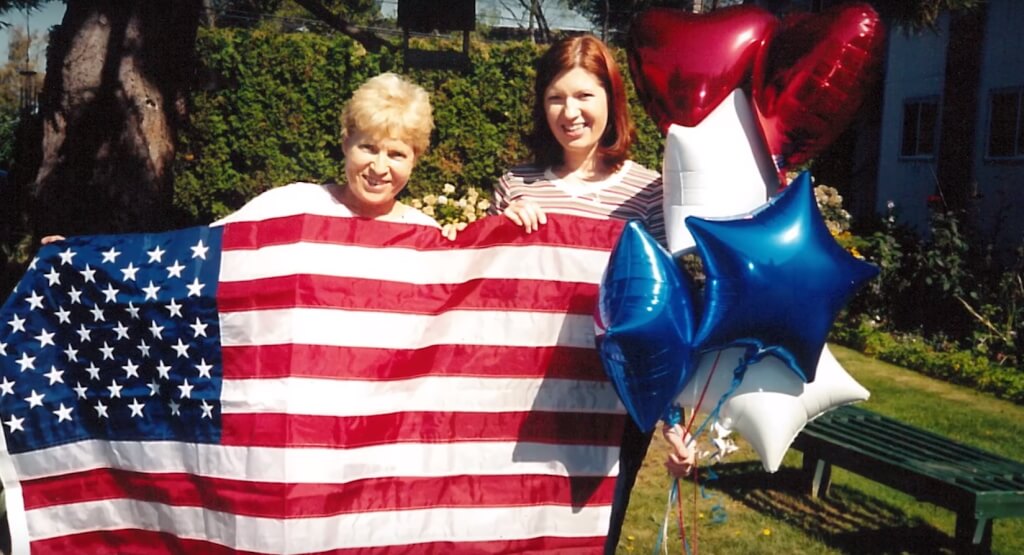 Natasha's first feeling after the move was the belief that in America you can build something and achieve something. They quickly found an apartment near the school.

The apartment, as Natalia says, was terrible, so she decided to find a part-time job in order to be able to pay the best option for housing. With 16 years, Natalya combined her studies at school with a part-time job. She worked on the tower at the hippodrome along with a video producer who shot horse races.

In the USSR, girls could not study as pilots, so Natalya and her mother agreed that she would become a doctor. Once she got into a conversation with one of the TV producers at the racetrack, Ken Shepman, and talked about her dream. He not only supported her, but also bought one lesson in "driving" a small plane with an instructor. 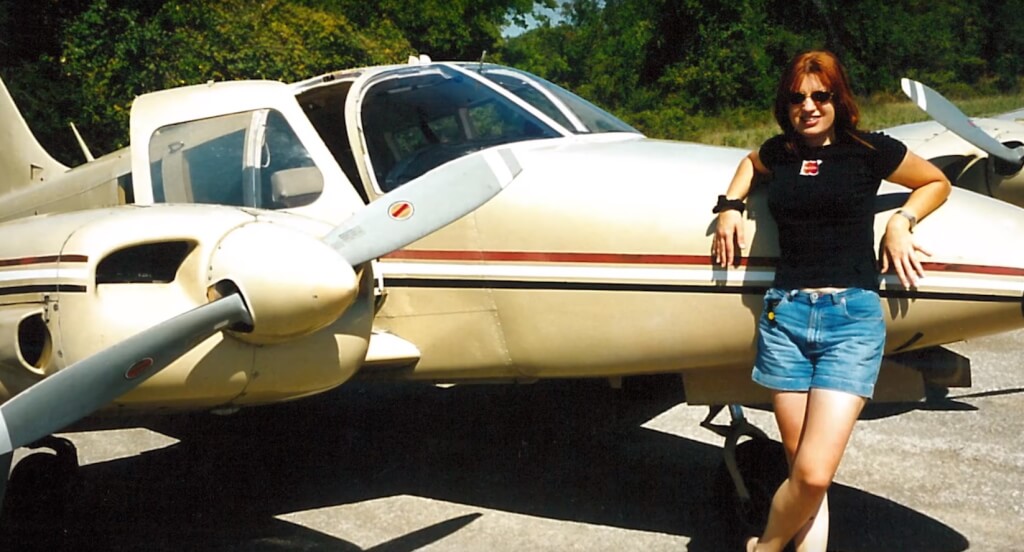 “When we went up into the sky, at the moment of takeoff, I realized that it was mine,” recalls Natalia. “Later I found out that I could transfer to the flying university, that I could graduate and work in the sky in the future.”

Natalia still has a relationship with Kan. 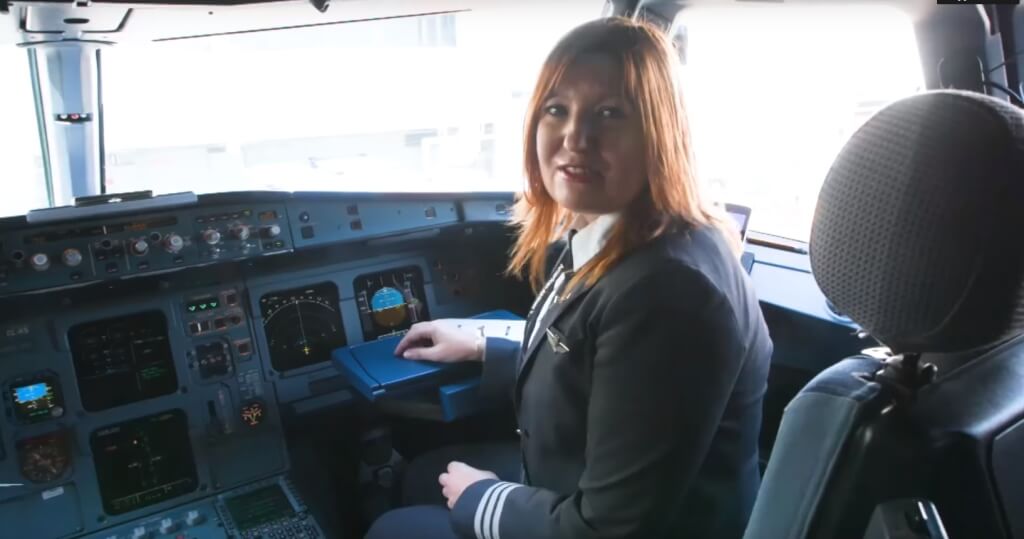 For the first time with passengers on the boat, Natalya took to the sky in 1990. “This was my first job in a regional company American Airlinesand we flew to the island of Tartola. This is the island of Britain. A very short strip, which ended on both sides with the ocean, ”recalls Natalia. 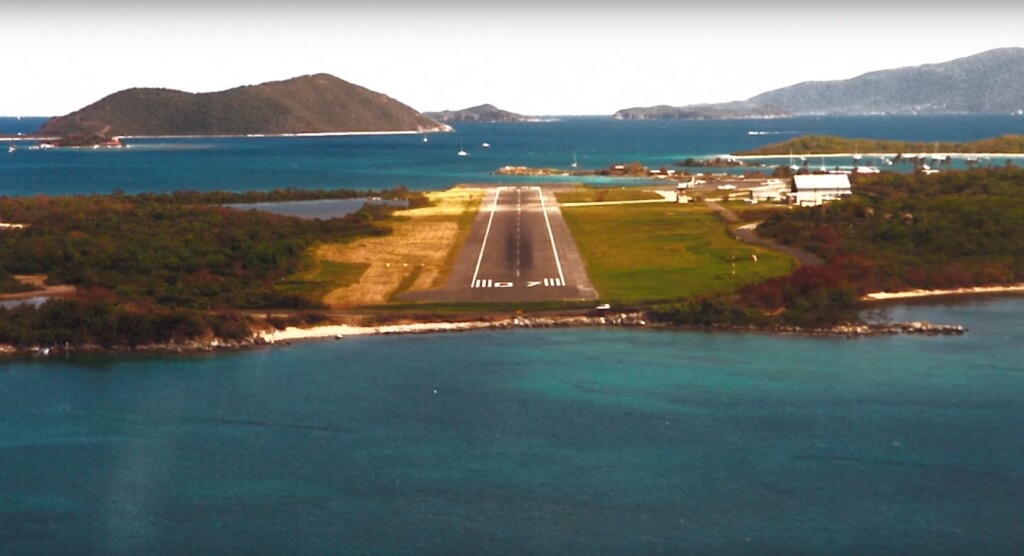 After one and a half years of flying, Natalya transferred to Dallas, Texas, in a company American Eagle, "Daughter" American Airlines.

The working day of the pilot and Natalya usually begins with a large cup of coffee - and it doesn't matter if she has a night or day flight. After that, she goes through control at the airport, registers the start of work, receives information about the flight with an explanation of where she is flying, why she is flying, what is the weather, how much fuel. Then he goes to the plane and prepares for departure.

In 2010, Natalia married Sergey. In marriage, they lived 6 years. But life together did not work out.

“Probably, this is not the person who suits the pilot, although we both tried,” says Natalya.

For her, always the closest person was a mother. Despite the fact that her 12 years are dead, she managed to find a second family for Natalia. Everything happened very interesting. When Natalia studied in Dallas, she had no Russian-speaking friends. During the visit, my mother heard Russian in the store and the first one spoke to people. Since then, for Natalia, these people have become the second family. 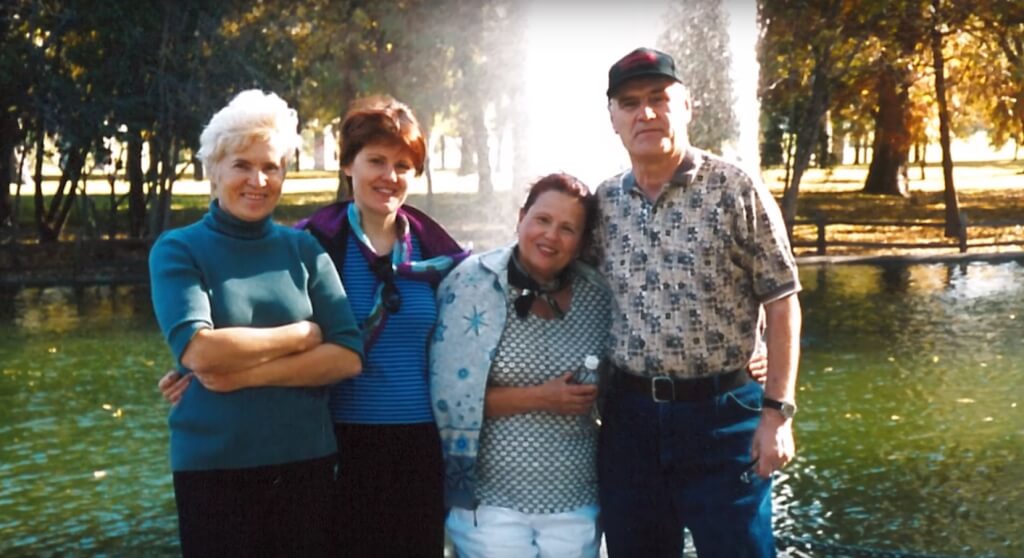 “Everything I have achieved here is due to the fact that I grew up in America. I doubt very much that I could become a pilot in Russia. It seems to me that this is not entirely realistic and not entirely achievable, even today. I am very happy and glad that my mother came here. This is a special country with many opportunities, ”Natalia believes.